Justin Bieber Cancels All His Concerts In India And Dubai 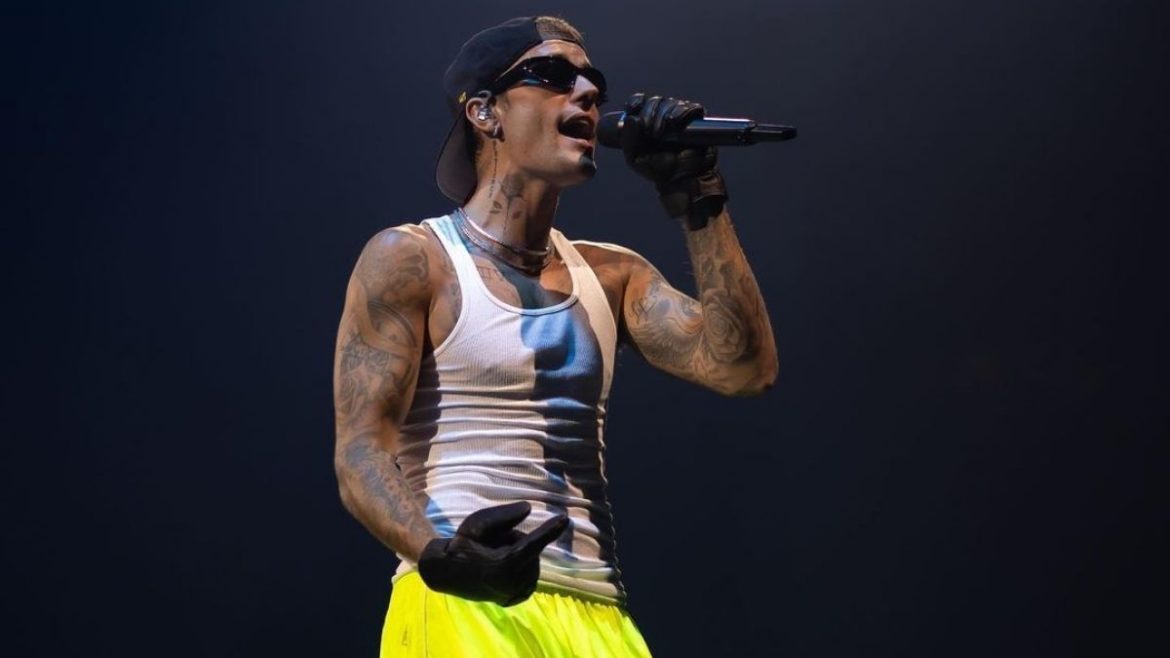 Sorry Beliebers, we might have some sad news to announce. Justin Bieber has been struggling with certain mental anxiety and has decided to can his upcoming performances. The concerts were supposedly part of his world tour. He has been undergoing a few physical difficulties, which led him to take this decision. The singer took it to social media to break the news.

Why Did Justin Bieber Cancel The World Tour?

The Canadian singer has been very vocal about his mental illness. He has documented his journey of fighting anxiety and has encouraged everyone going through the same not to give up. Talking about specific physical issues, the 28 yr-old musician was detected with Lyme disease. Due to this, Bieber has to take extensive therapy, which takes a toll on his body.

He also underwent a battle with Ramsay-Hunt Syndrome. In this, his face was partially paralysed.

After recovering from Ramsay-Hunt, the young singer went ahead to continue his European tour. But performing six consecutive shows took a toll on his health. He lastly performed seven concerts in July before calling off this world tour to make his health a priority. The schedule informs that there are 70 shows left due to this cancellation. One hundred thirty dates were scheduled for the Justice World Tour, which kicked off in February. The tour was supposed to continue till next year.

According to reports, more than 1.3 million people have purchased tickets for Justin’s tour thus far.  October 2022 would have been Justin’s second India performance after his Mumbai appearance in May 2017. On October 8 and 9, he was scheduled to play in Dubai at the Coca-Cola Arena as part of his Justice World Tour.

Also Read: Justin Bieber Is Performing In Dubai On October &#038; This Is The Best News Ever!