Karavalli In Bengaluru Is One Of The Best For Indian Seafood 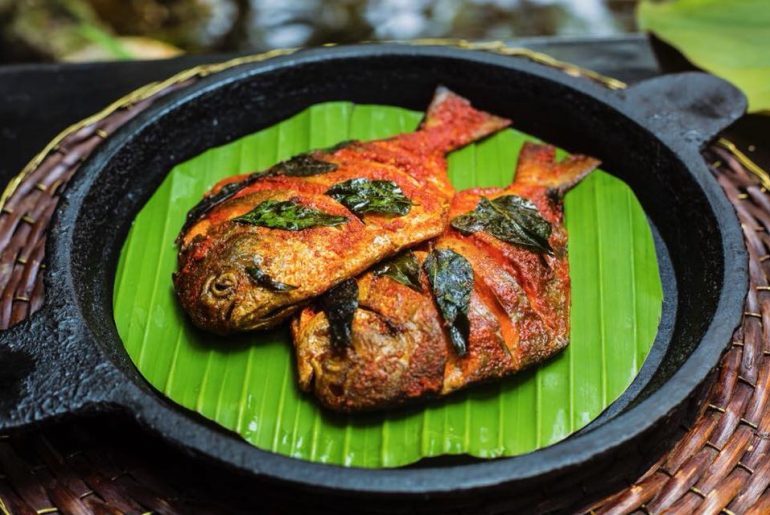 Indulge in the finest Indian Seafood at Karavalli, an iconic food joint to serve the contemporary style of South Indian cuisine and traditional coastal food from the lands of Kodavas of Coorg, Mangalorean, Calicut and Portuguese influences in Goan cuisine. The restaurant is located at The Gateway Hotel in Bengaluru. Strongly influenced by the South-West coastal regions, the menu boasts dishes that are made out of local ingredients such as cloves, cinnamon, pepper, fresh meat like duck, chicken, lamb and fish.