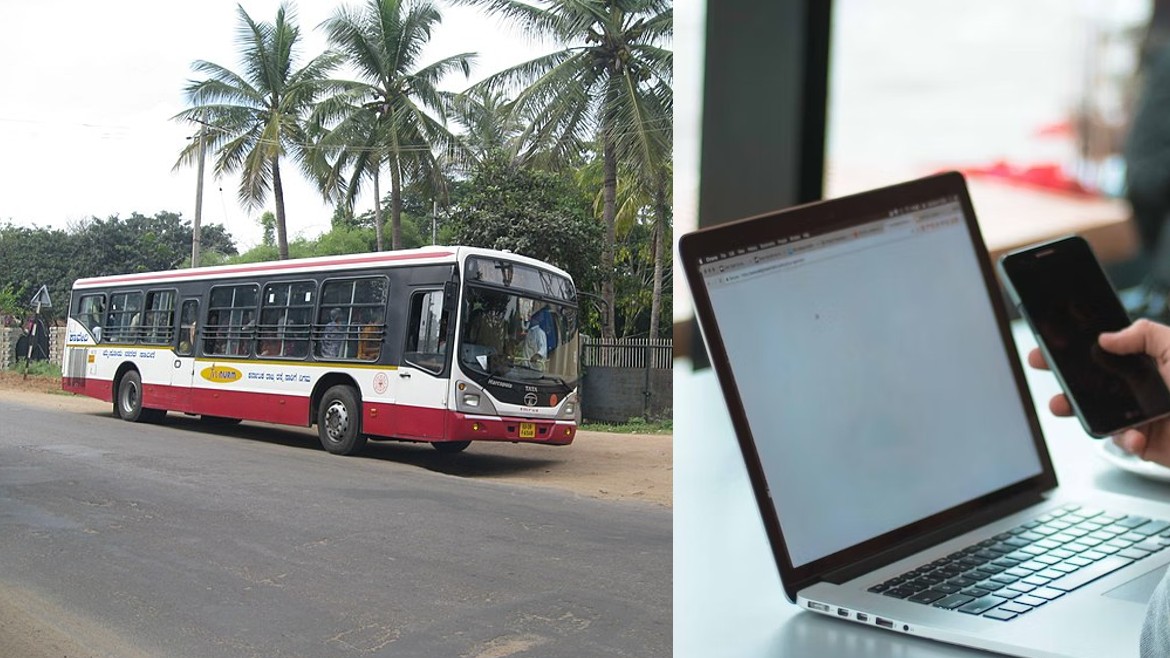 Life without a laptop is impossible for many of us now. And some working professionals also work while travelling, inside buses, trains and even planes. But have you ever thought of being charged extra for using a laptop inside a bus? A private employee had to shell out ₹10 extra for carrying his laptop inside a Karnataka State Road Transport Corporation (KSRTC) bus from Gadag to Hubballi.

As per reports, while travelling on the bus, he just opened his laptop, and without his expectation, the conductor approached him and asked for extra money. 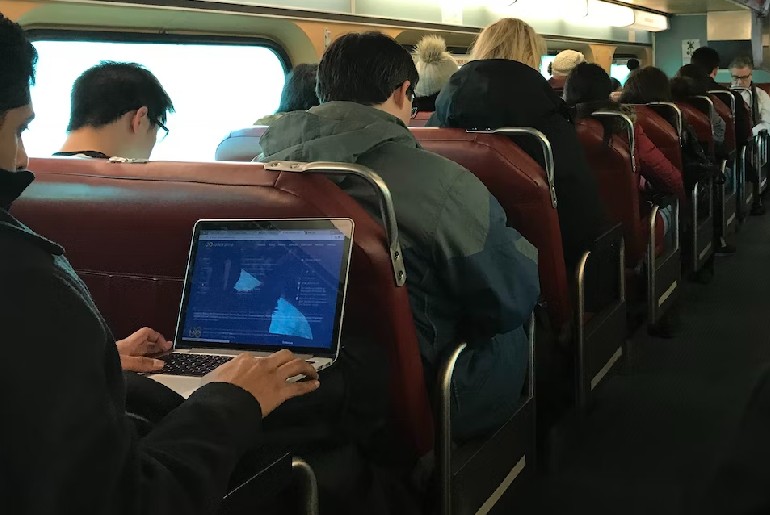 The conductor said that he needed to collect extra fare for additional luggage and added that if they do not issue luggage tickets, the senior officials would penalise them. You must be wondering how the conductor said so when it was something as essential as a laptop. KSRTC rolled out a circular recently that permits passengers to carry luggage of up to 30 kg inside KSRTC buses. If the weight exceeds 30 kg, they need to pay extra charges.

Some items that the passengers have been allowed to carry include bags, vegetables, fruits, suitcases, personal belongings, a mixer grinder, one fan and groceries. But the circular seemingly missed out on important items like laptops on the list, which the passenger cited as a ‘loophole’. Since the laptop was not on the permitted list, the conductor levied the extra charge.

Also Read: The Landlord’s Bungalow From Kantara Is Actually A Heritage Resort In Karnataka By A Stunning Beach

Why Did The Confusion Happen?

A circular issued earlier stated that the passengers would be charged extra on electronic goods like televisions, refrigerators and desktops. The additional charges will start from ₹5 according to the distance and the number of units. But there has been confusion about whether the same rule applies to laptops or not. As reported by the Times of India, the conductor told the passenger under question that he had faced a penalty a day before for not issuing a luggage ticket for laptop.

However, according to an Indian Express report, Gadag depot division controller G Seenaiah stated that although passengers can be charged for televisions, refrigerators and desktops, they do not need to pay extra for laptops. He also added that transport officials taking additional fees for laptops would be penalised. Another North Western Karnataka Road Transport Corporation (NWKRTC) representative stated that laptops are like mobile phones and can be a part of regular luggage.

Also Read: Named After The Bard Of Bengal, This Karnataka Beach Is Located Where River Kali Meets Arabian Sea

Were you ever in a similar situation? Comment below and let us know.