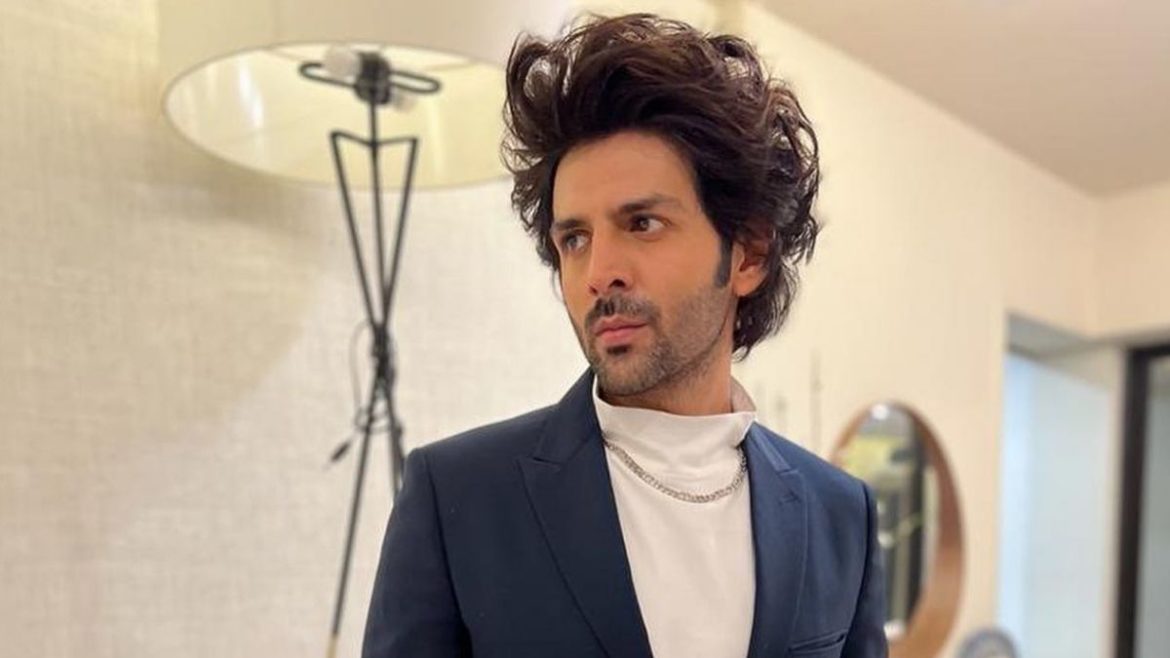 As they say, success doesn’t come overnight. Every successful actor in Bollywood has his own story of struggles that he or she had to go through before making it big in the industry. The recent Sunday Brunch interview with Curly Tales had the lead actors of the upcoming movie Bhool Bhulaiya 2, Kartik Aaryan and Kiara Advani in a very spooky setup. In this conversation, Kartik revealed some interesting facts from his struggling days.

The Transition From Gwalior To Mumbai Was Difficult: Kartik

Kartik told Curly Tales that he had come to Mumbai from Gwalior to be an actor under the name of pursuing studies, without letting his family have the slightest idea. This was because he came from a family of doctors and so, he couldn’t tell them about his acting plans. Owing to his financial conditions back then when he came from Gwalior, he used to share a two-bedroom flat with 12 other boys in Andheri, Mumbai while dodging auditions and studies. He also revealed that he used to cook for them. He stayed in the same flat until he got his third movie.

Kiara and Kartik both shared their spooky experiences while shooting for Bhool Bhulaiya 2 in a huge Haveli in Lucknow. The two will be sharing the screen space for the first time and the songs and trailer are both very well received by the audience. The movie is slated to release on 22nd May 2022 and belongs to the horror-comedy genre being a sequel to Bhool Bhulaiya (2007).

We Explored The The Art of Bead Jewellry...

We Explored Purani Dilli On A Cycle &...