Kartik Aaryan: We Shot Bhool…
These Spectacular Trekking Spots In…
Barefoot Bungalow In Uttarakhand Offers…
5 Gorgeous Getaways That Are…

Kartik Aaryan: We Shot Bhool Bhulaiyaa 2 In A Spooky Haveli Near Lucknow 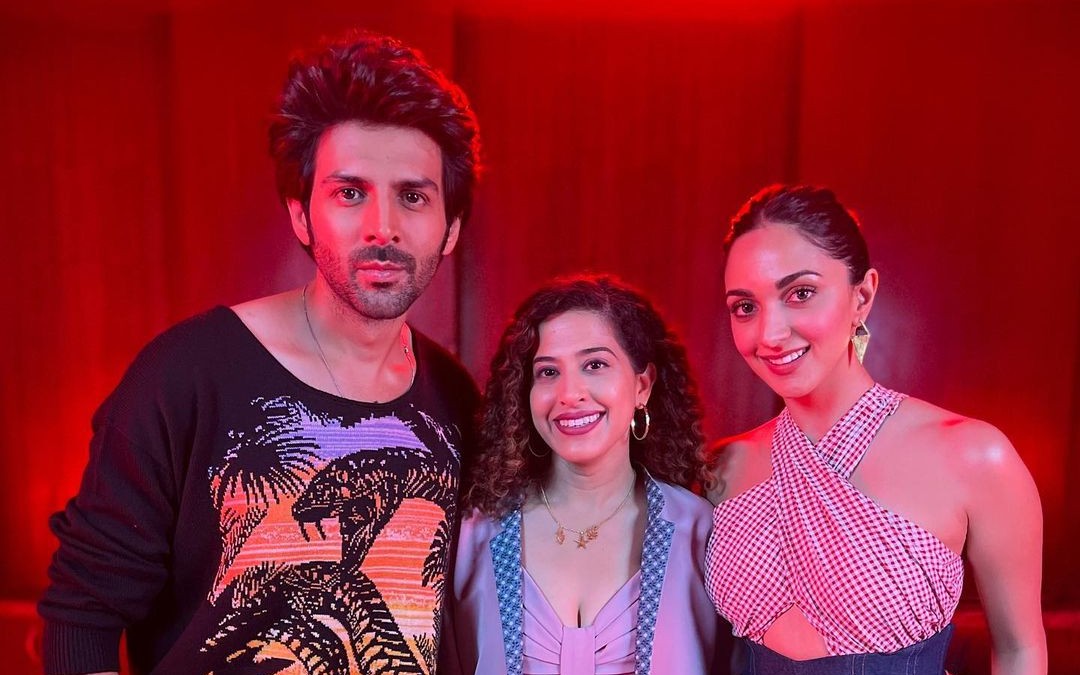 Would you get spooky feels if you were told to walk through a deserted, abandoned haveli in the middle of the night? The filming of Bhool Bhulaiyaa 2 had taken place in one such havelis, around 1.5 hours away from Lucknow, as revealed by Kartik Aaryan and Kiara Advani in a Sunday Brunch interview with Curly Tales. During the interview, “We were shooting in Lucknow and we were there for 10 days or so. We were shooting in a huge haveli and the place was deserted. We used to shoot at night at the havali and there used to be an eerie element in the ambience”, said Kartik.

Owls Were Flying Over Us During The Shoot Of Bhool Bhulaiyaa 2: Kiara

Adding to the conversation, Kiara said, “There were owls flying over us.” They said that the locals claimed that something was apparently under the haveli 100 years back, like a room, which nobody had opened. Kartik added that some would say there was a graveyard which can easily give spooky feels. Thus, a real horror story was going on synonymously with the reel story at the deserted haveli.

Also Read: Aminabad In Lucknow Is A Foodie’s Paradise & Here’s What You Should Try!

In the interview, Kiara also revealed that she gets scared to sleep on her own at night. She said, “The only horror film I had watched and liked was Bhool Bhulaiyaa 1. I won’t go to watch a horror film. It has to be in the Bhool Bhulaiyaa space, like a family entertainer for me, as I get very scared. I can’t sleep that night, I can’t do anything, my mother will come and stay in my room if I have to watch one of those films. I feel our film is the right balance of entertainment and horror. Those are the kinds of horror films I can watch.” Kiara also revealed that she has a phobia of pigeons. Kartik said that he gets scared a lot of times while staying in large hotels rooms. He said that he often sleeps in such rooms switching on the lights.”