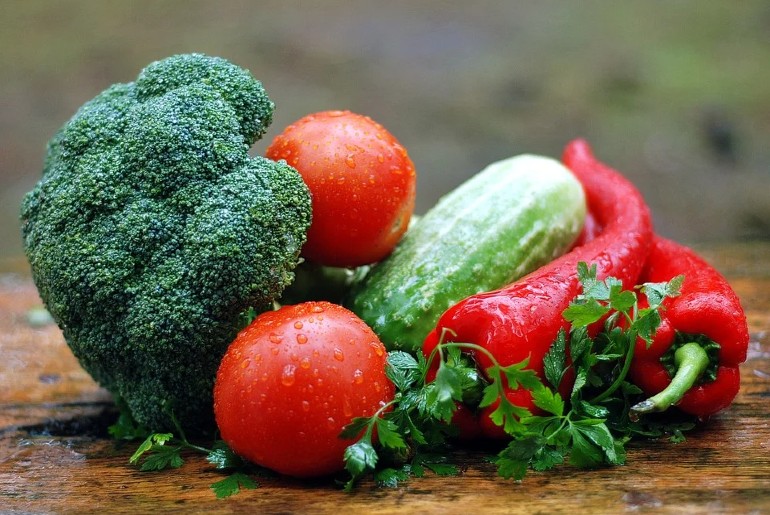 Aadil Has Employed 35 Kashmiri Men And Women For His Venture

The very first online grocery delivery store has come up in Kashmir, all thanks to the entrepreneur Malik Aadil. Aadil, who is a graduate from Alliance Business School, Bangalore, has launched the store to ease the lives of the common people in Kashmir. According to a Sentinel report, Aadil has said, “I have developed an app for Groxery through which customers book their orders and we drop it at their doorsteps within 70 minutes.” Aadil’s delivery service now covers almost the whole of Srinagar city. By the end of Feb, Aadil is aiming to extend the service to the Jammu city. Gradually it will extend to other districts like Pulwama, Bugdam, Baramulla and Ganderbal. Aadil has employed thirty-five Kashmiri men and women for his venture. The store delivers household items, stationaries, pet care, Kashmiri rotis and more. Also, a mother of two became J&K’s first bus driver smashing stereotypes. 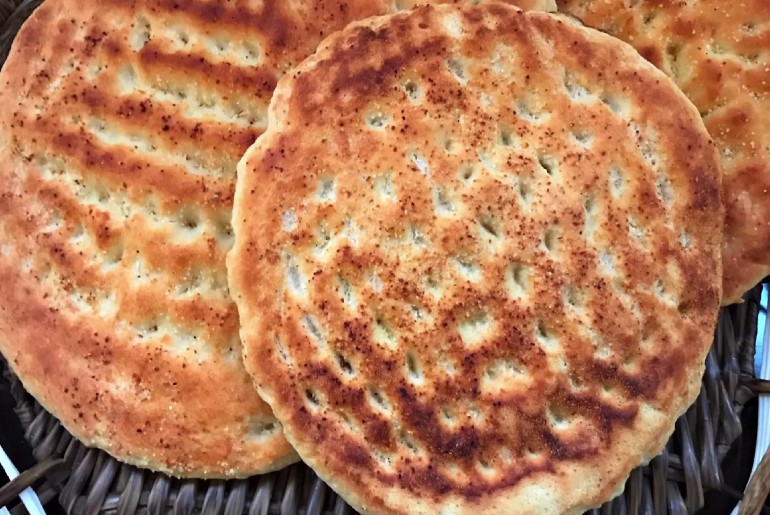 Aadil had received the experience in the Grocery business when he was working in Grofers. Aadil said, “I was working for Grofers in Bangalore in 2015 after completing my MBA when I decided to start my own venture. I had received a handful of experience as I was handling the marketing side of the company there.” His app has two delivery modes now. One is the express mode and the other one is the slot mode. For urgent deliverables, customers need to opt for the express mode that delivers products within 70 minutes. Otherwise, they can choose the time slots via the slot mode. Aadil has added that they are carrying out the deliverables following all the necessary COVID-19 SOPs. Meanwhile, here are the top 10 things to do at Srinagar:

This Odisha Man Runs A Biryani Stall To...

This 19-Year-Old Farmer’s Daughter From Surat Is India’s...