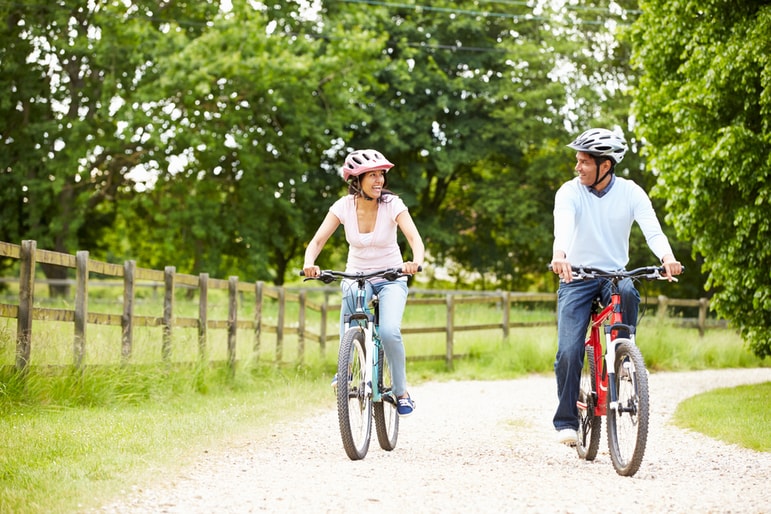 You can now cycle your way inside the Katraj Zoo in Pune!

Also known as the Rajiv Gandhi Zoological Park and Wildlife Research Centre, Katraj Zoo is spread over a sprawling 130 acres of land. It is situated opposite the Katraj Dairy on the Pune-Satara road and is open to the public from 9:30 a.m to 6 p.m. on all days except Wednesdays. The charges are Rs 40 per head. 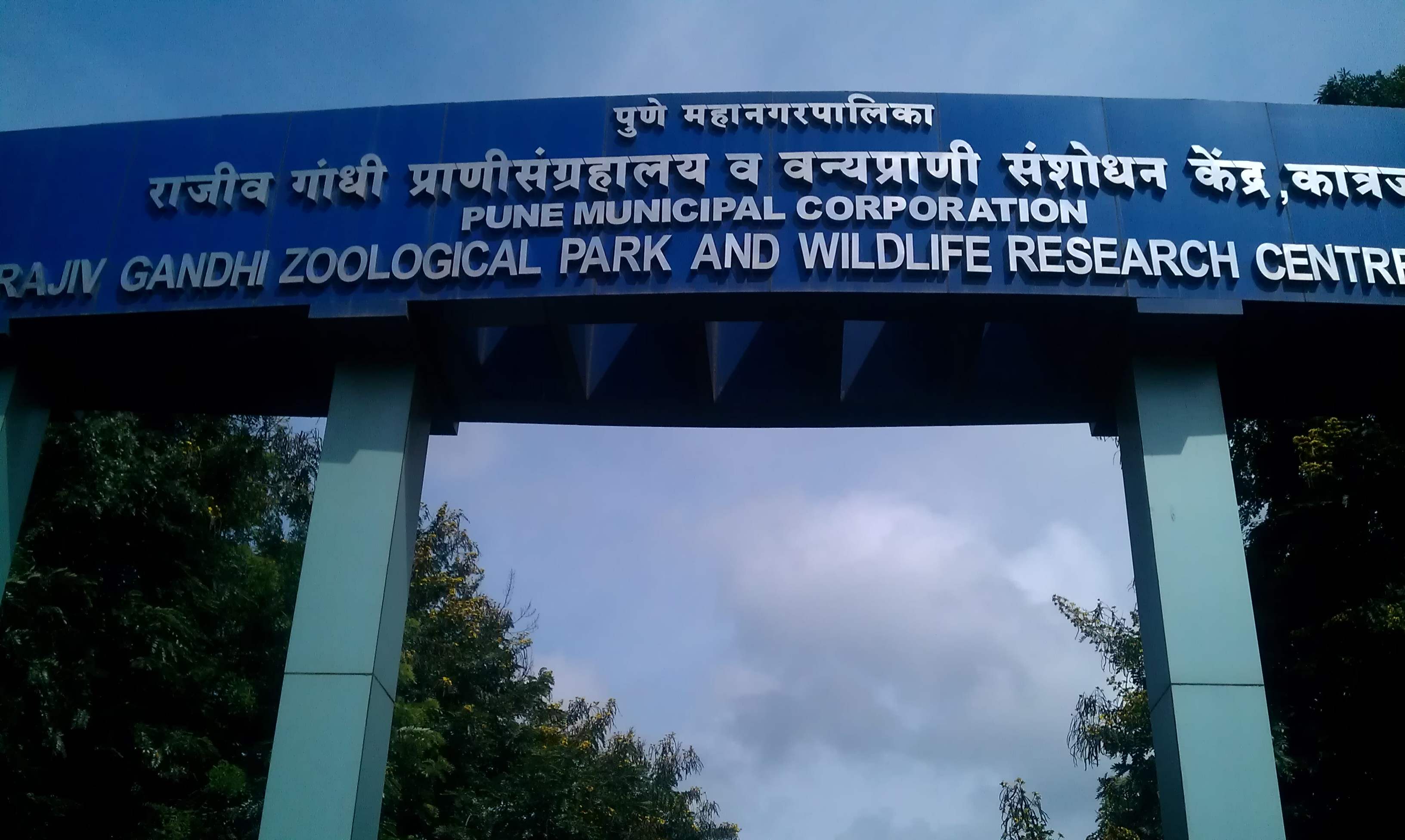 The proposal to introduce cycle tours was approved by the Zoo officials, under the Green Pune, Clean Pune initiative.

The motivation behind the initiative was to make the Zoo more accessible and fun.

The zoo collaborated with the Pune Municipal Corporation (PMC) to provide tourists with bicycle tours. Another benefit being realised is the decrease in pollution by choosing bicycles! 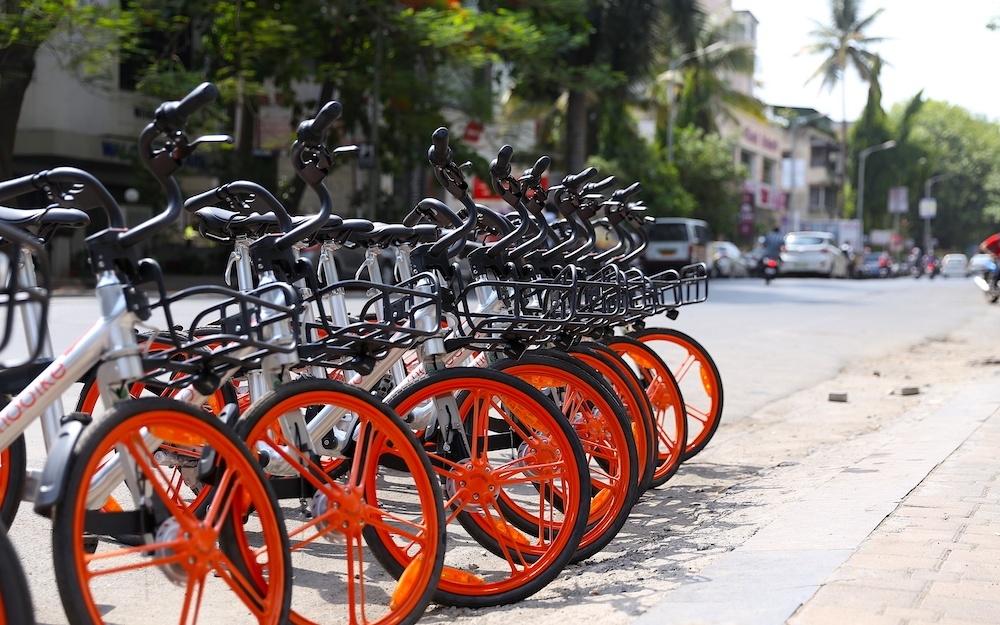 Now covering the vast zoo is possible without adding to pollution and being able to visit all the animal enclosures! It does not pose a threat to the animal inhabitants of the zoo as well. 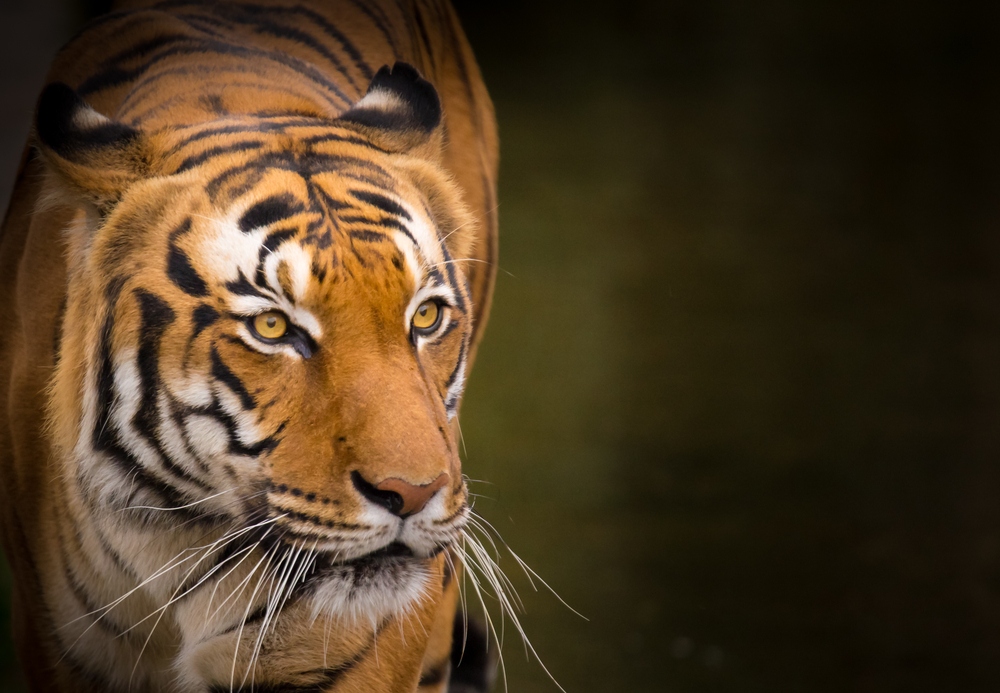 Win-win! Cycle your way in the zoo now!