Katrina Kaif Is Having A…
Mumbaikars, You Have To Now…
Abu Dhabi’s Budget Airlines Introduces…
Dubai To London Gets Another… 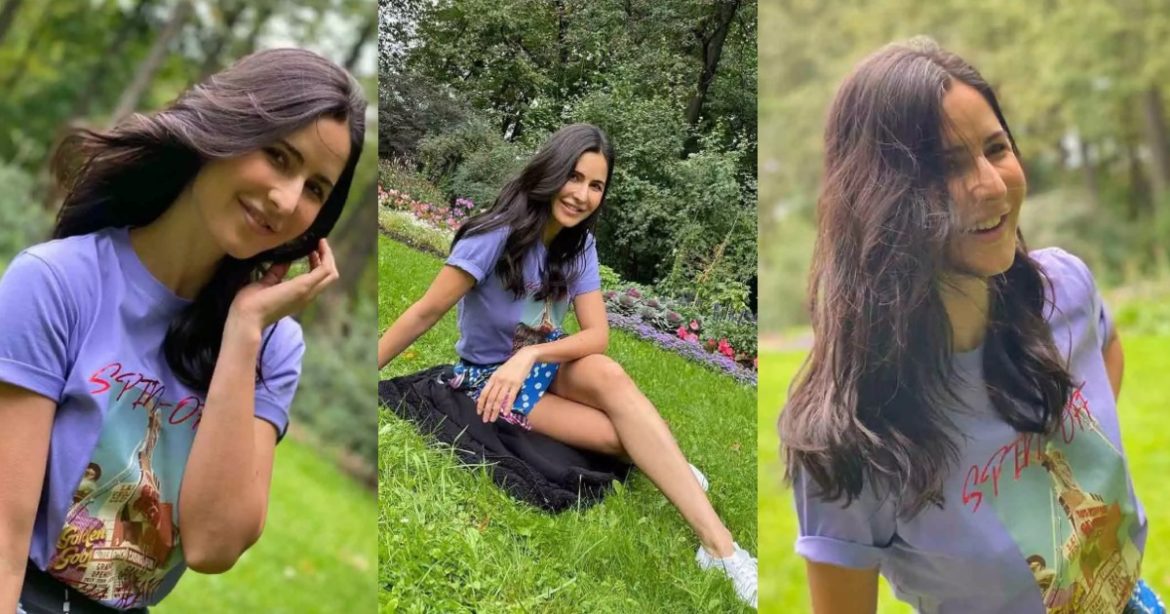 Extremely hardworking, dedicated and determined- these are some well-known qualities of actress Katrina Kaif. No wonder, her travel pictures often come from her shooting destinations. And this time it is Russia. After Ek Tha Tiger and Tiger Zinda Hai, Katrina will be seen opposite Salman in Tiger 3. Both Katrina and Salman have been shooting for the movie in Russia. In her recent pictures, Katrina is seen unwinding on a lush green lawn of Russia. She also posted a video where she is seen strolling through the stunning cityscape of Saint Petersburg.

Pictures Of Salman And Katrina From Russia Are Going Viral

Posting three pictures from the Russian lawn, Katrina wrote, “A day at the park.” Her evergreen, sunshiny smile is winning the hearts of netizens. In the video posted from Saint Petersburg, Katrina’s gesture hints that the weather is chilly in Russia. Captioning the video, she wrote, “Out and about in the world.”

Many pictures of Salman Khan from the sets of Tiger 3 in Russia are also going viral. In his new look from the sets with long golden hair, moustache and beard, the actor looks almost unrecognisable.

Taapsee Pannu Was Holidaying In Russia With Sister Shagun

In June, Taapsee Pannu was vacationing in Russia with her sister Shagun. The actress had put up in a cosy Airbnb in Moscow. Taapsee also donned a beautiful blue traditional saree while exploring the Russian streets. She pedalled through the alleys, rode on a hot air balloon, visited the ballet show and also relished delectable food.