Every trip to Assam is incomplete without visiting the Kaziranga National Park famous for the rhinos. And while Assam has been following strict protocols from every visitor travelling from outside the state, they have finally decided to open the gates of Kaziranga National Park for visitors starting from October 21. The park has been shut from March 2020 in the wake of the global pandemic. This comes as great news for the locals of the state wishing to visit Kaziranga. 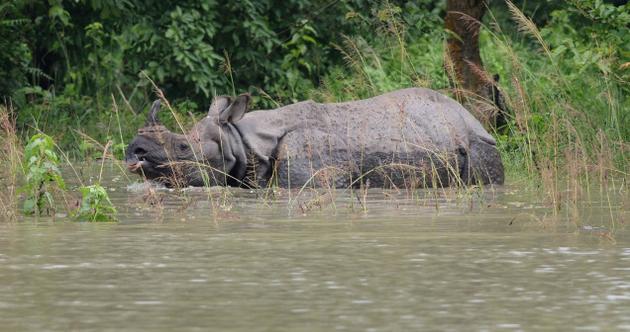 Strict COVID-19 Guidelines To Be Followed

Kaziranga National Park made this announcement to reopen on their Facebook page. The post mentioned the date of the reopening and also highlighted the opening ceremony would start from 11:00 AM onwards in the presence of the Chief Minister of Assam.  Needless to say that strict COVID-19 measures will be followed in the park premises.

Thousands Flock To Kaziranga To See The One-Horned Rhinos

Thousands of tourists from India and abroad flock to Kaziranga every year to see the dying population one-horned rhinos. The global pandemic took a hit at the economy of the region. Did you know that The Government of Assam had sanctioned a proposal to lengthen the dimensions of the park? Kaziranga National Park Gets 3000 Hectares Of Additional Land To Enable Animals To Move Freely. Situated in the Golaghat and Nagaon areas of Assam, there are about 2500 one-horned rhinos in Kaziranga National Park. Very ironically, this amounts to two-thirds of the global one-horned rhino population. Clearly, this species is on the verge of getting extinct. They declared Kaziranga National Park as a UNESCO World Heritage Site in 1985. Apart from that, it was also named as a Tiger Reserve for its large population of tigers in 2006. 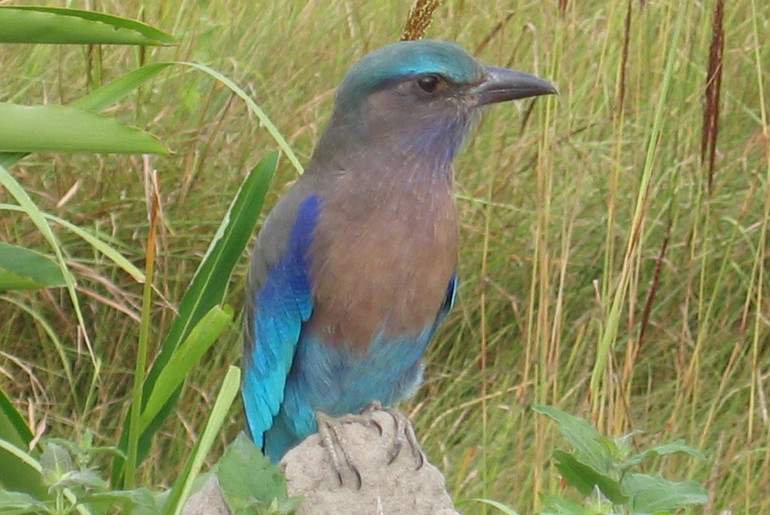