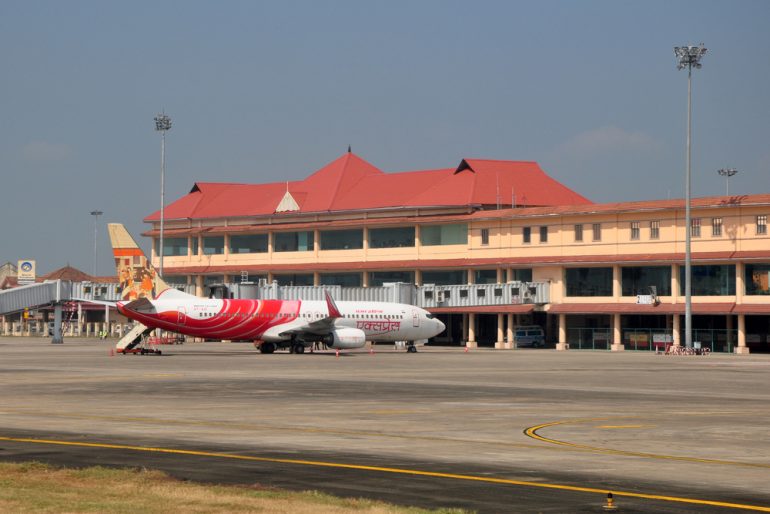 Kochi Airport finally reopens after 14 days and after an estimated at ₹300 crore worth of losses, the airport is back to functioning.

After the infamous floods in Kerala, Kochi airport faced a lot of physical damage due to the waters. The terminals, runway, conveyor belts and many more assets were damaged. It was assumed that Kochi airport wouldn’t reopen for another month, but it started only after 14 days of being shut.

Despite being shut on and off, the Kochi airport officials tried hard to keep the water off the runaway. Initially, on August 9th, the airport was shut for a few hours to clear the excess water. Then again for a few days on August 14th. Many flights were diverted, and passengers were stranded at the airport for a while. Then the officials decided that it was best to shut down the airport until the crisis was managed entirely. Majority of the work went in repairing the 2.6km long perimeter wall along the runaway and 800 runaway lights that collapsed during the floods. Apart from that, surveillance cameras have been restored. X-ray machines, conveyor belts and others are still in the process of being replaced. But functions at the airport have begun for sure.

Also read: You Can Now Stay In Kochi For Just INR 700