Kolkata Has Won The Title For Best City For Street Food! 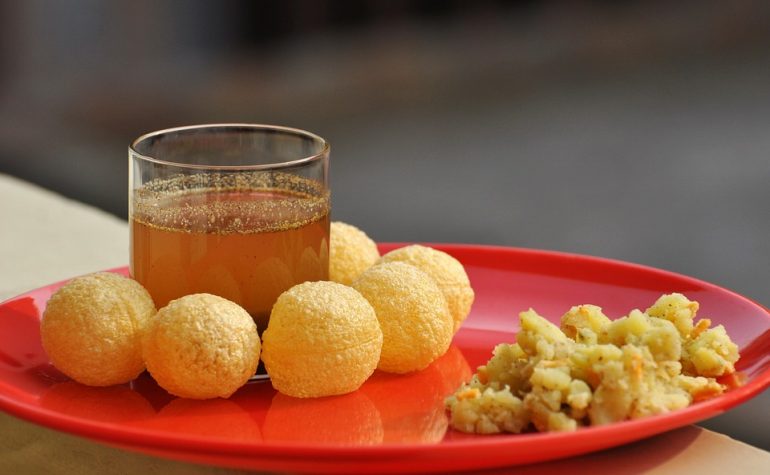 According to a recent Times Of India survey, Kolkata has won the award for best city for street food beating Mumbai, Delhi and Ahmedabad.

What’s the first thing that pops up when you think of street food? Pani Puri? Sandwiches? Dosa? Well, everything! But luckily, Kolkata and its famous puchkas have been awarded the best street food in all of India. In a recent survey conducted by Times Of India, over 60,000 correspondents participated and the maximum voted for Kolkata being the best city for street food. To give you an estimate, nearly 67% of the correspondents were in favour of Kolkata.

Also read: For All Things Grilled Head To This Place For A Buffet In Kolkata With their exotic choices of street food and lovely dishes, it’s no surprise that Kolkata bagged the title. As per the destination, the food choices are plenty which has managed to woo the taste buds of Indian and foreign travellers.

Also read: Here Are 5 Newly Opened Places In Kolkata You Must Go To

If you’re wondering what to eat on your next trip to Kolkata, check out the video below to get a good idea about Kolkata’s street food offerings!