One cannot picture Kolkata without its iconic local trains. And while the Kolkata East-West Metro project is relatively new, it is one of the city’s most ambitious rail projects. Trials to run these metro trains on auto mode began on July 20. It is believed that the automatic operations of these metro trains will be better for commuting.

The Frequency Between Trains To Go Up To 4 Minutes

Driverless trains can potentially enable the frequency between two trains to increase to four minutes, from the existing five-six minutes. Kolkata Metro spokesperson Indrani Banerjee told PTI that the rakes of East-West Metro can run in two modes – Automatic Train Protection (ATP) mode and Automatic Train Operation (ATO) mode. Currently, the East-West Metro trains run in the ATP mode, she explained. She further added that ATO mode can make up for the time lost owing to motormen’s manual driving.

Also Read: Mumbai Locals Are Operational: Here’s Who Can Travel

So far, no glitches have been observed, the official said, adding that further fine-tuning will be done if required. The trains will run on the Communication Based Train Control (CBTC) system, the operations will be menu-driven. It would also mean more accuracy in knowing a train’s position, compared to the traditional signalling system. Banerjee also told the PTI that using ATO mode will ensure jerk-free travel, with smooth braking. 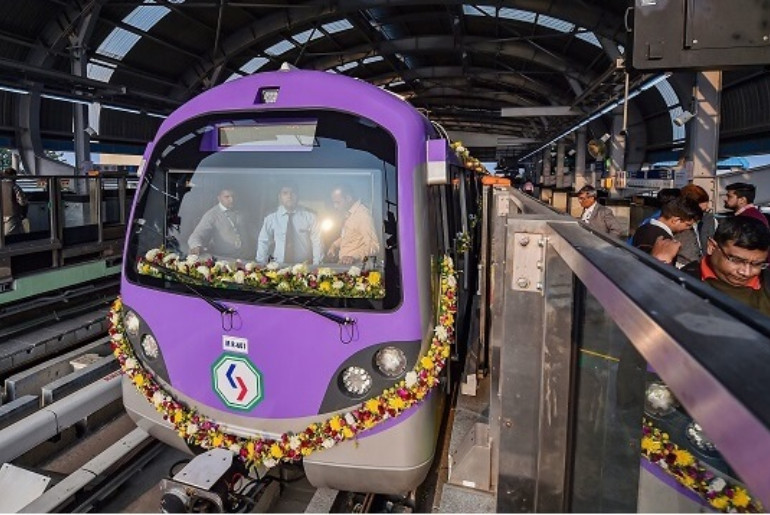 Also Read: Kolkata To Get Bullet Train Feels Without Being In One

With the gradual uplifting of the lockdown, cab services resumed in Kolkata in May, with all the precautions in place. People have also been using bus services in the city. However, reports have suggested that authorities are not sanitising transport buses, putting people at severe risk of coming in contact with the virus. Hand-pulled rickshaws have seemingly disappeared from the city. 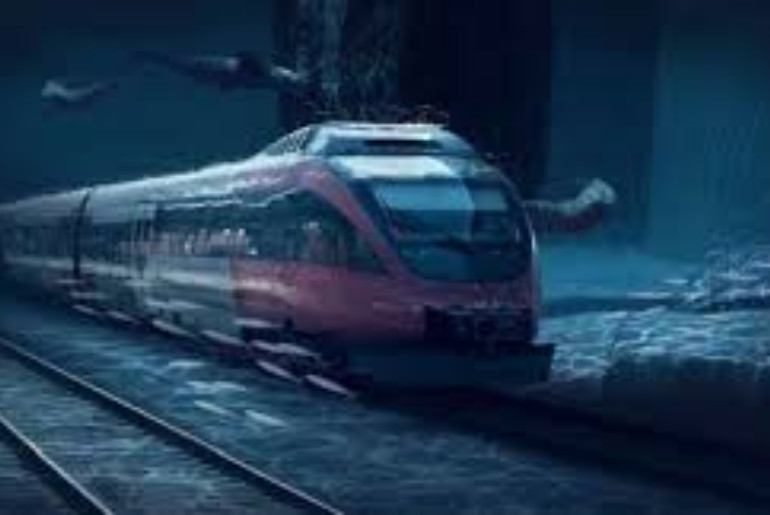 The Kolkata East-West Metro, or Line 2, presently operates within Salt Lake. A 10.8 km underwater tunnel in the Hooghly River will connect Teghoria and Howrah in the future. With the pandemic stalling most infrastructure projects, this one is unlikely to be completed by 2021 too.