Kolkata Ranked The Safest City In India For Women; Delhi Most Unsafe 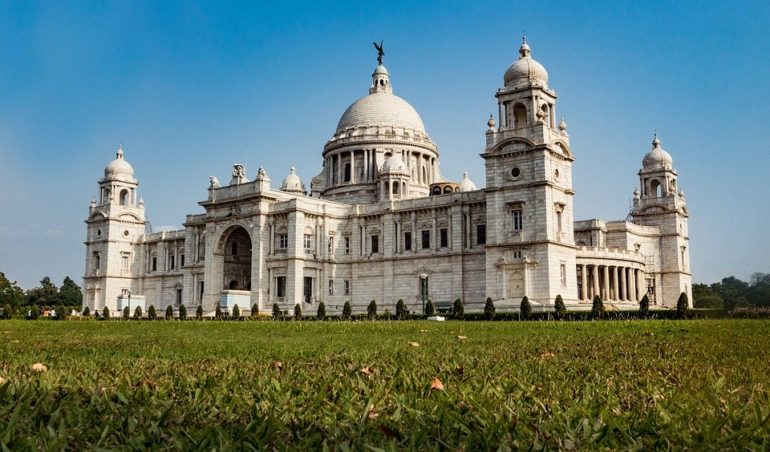 The National Crime Records Bureau report for India has just been released and Kolkata has been named the safest city in India for the third time in a row. This honour has been granted to the city after it has recorded the lowest rate of cognizable offences in 2020.  In India, crimes like rape, murder and theft are considered cognisable offences. Hyderabad has become the second safest city, followed by Mumbai and Bangalore. On the other hand, Delhi has been ranked the most unsafe city for women. It has recorded the highest number of violent crimes among metropolitan cities.

In 2019, when the city was ranked the safest, Kolkata police commissioner Anuj Sharma had said: “Focused attention of the state government towards creating infrastructure and additional manpower, creation of new police stations, upgrade of vigilance, both human and technological, among other things have helped greatly in the prevention and detection of crime. Various community-relevant programmes have, on one hand, brought the public nearer to the police in the city by creating confidence and by creating awareness among the general public. This has led to better-policing n the city.”