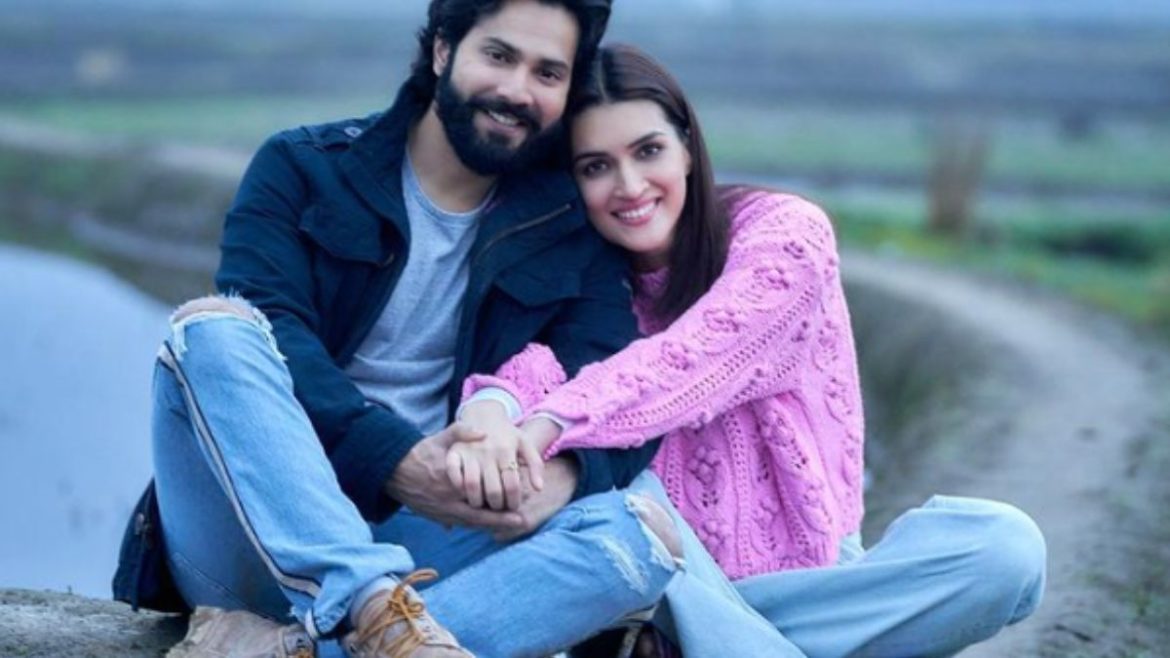 The latest episode of Koffee With Karan Season 7 with Kriti Sanon and Tiger Shroff is finally out. And the audience just got a little more insight into Kriti Sanon’s travel diaries. Well, it’s no secret that Kriti is a travel enthusiast and often treats her fans with glimpses from her trips. During the latest KWK episode, Kriti Sanon revealed that she had the time of her life with Varun Dhawan and friends in Goa recently! And we can totally relate. After all, a trip to Goa with friends is a memory everyone treasures for a lifetime. And Kriti would totally agree! The actor revealed on Karan’s show that her trip was all about chilling and working out together with her friends. Read on to find out more details about Kriti’s Goa trip.

Kriti Sanon was recently seen conversing over ‘Koffee’ with Karan Johar. On the latest Koffee With Karan episode that was released on Thursday, Kriti Sanon was seen sharing her travel anecdotes with the host during her rapid fire. Karan had asked Kriti who would be the one actor she would like to be stuck on a deserted island with? Kriti Sanon instantly said Varun Dhawan and further added, “He is really entertaining. Also we recently went on a fun trip and all and worked out together. It was fun.” When Karan Johar conjectured that the trip was for the shooting schedule of Kriti’s upcoming movie ‘Bhediya’, Kriti revealed that it wasn’t a work trip but a trip with Varun Dhawan and their friends to Goa. “No, we went to Goa right now, with Dinu and all. Just a fun trip,” she said. Travelling to Goa with your squad is always fun, we totally agree Kriti!

Why is A Trip To Goa With Your Friends A Must?

If Kriti Sanon saying she had the time of her life on her Goa trip with Varun Dhawan and friends isn’t enough for you to plan yours, then we have some more reasons for you! Remember Dil Chahta Hai and its famous dialogue, “Hum logon ko har saal ek na ek baar GOA zaroor aana chahiye?” Well, if not once in a year, at least once in your lifetime you should definitely plan a Goa trip with friends. With its foot-tapping musical nights around the beaches, the thrilling water sports, the authentic seafood and so much more, Goa has something special for every friend group. No doubt Kriti Sanon had so much fun during her trip!

Also read: Sidharth And Kiara Might Have A Destination Wedding In Vienna Reveals Karan Johar