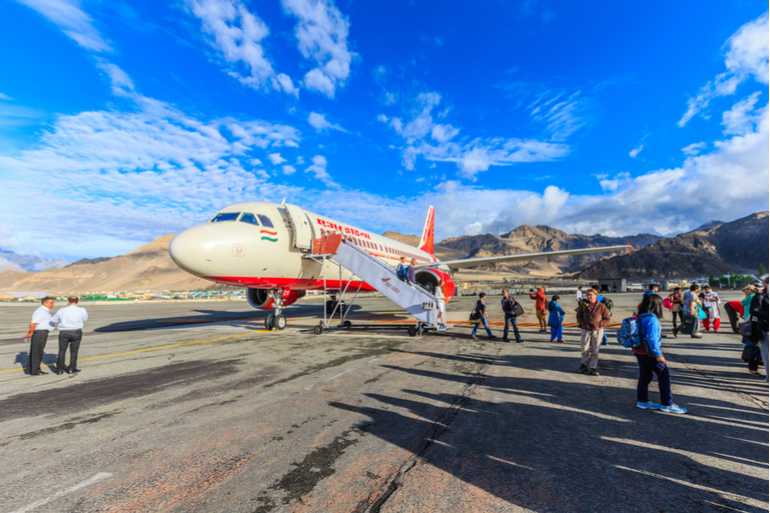 The new terminal at Leh Airport will be built at a cost of Rs 480 crore according to the Airports Authority of India (AAI).

The new terminal will give Ladakh and Leh direct connectivity to different cities across the country boosting tourism and economic factors in the state. It will be a beneficial route for all the travellers who come to visit this part of the country each year for its picturesque terrain. The construction of the new terminal building is expected to be completed by September 2021 and the cost is estimated to be around ₹480 crore. 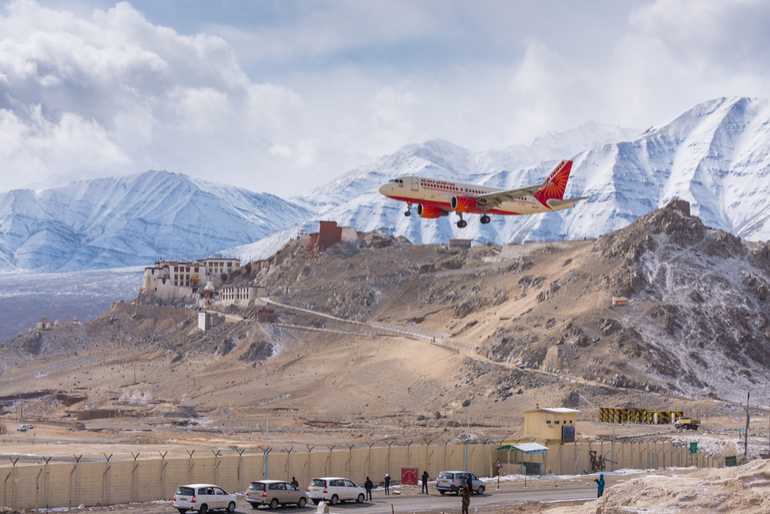 It will include all modern features and will be state of the art in every way. The new terminal will resonate the culture and traditions of Ladakh-Leh and it will pave the way for further development in the state. It will make connectivity easier to other parts of the country as well.

Earlier in the day, Prime Minister Narendra Modi lay the foundation stone for the Leh airport terminal and the University of Ladakh, the first-ever university in Ladakh region.

The new airport terminal is expected to be completed in 2021.