Live Like A Maharaja As Jaipur City Palace Lists On Airbnb For The First Time Ever! 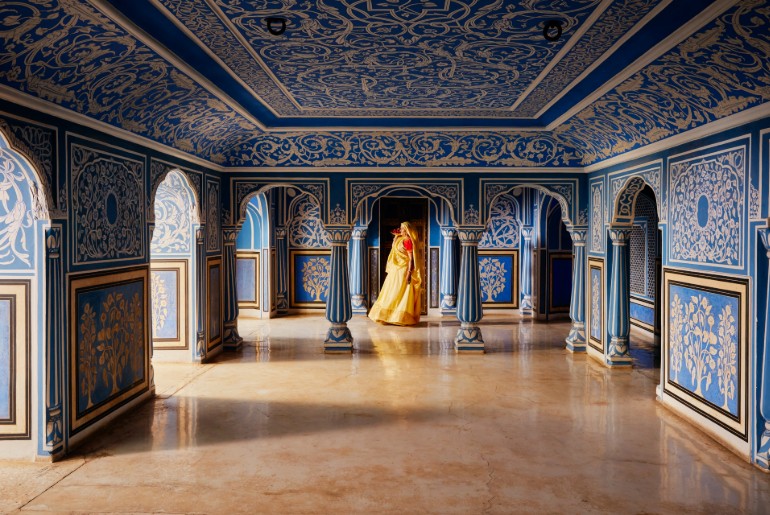 If you’re one for big dreams, then one of them just came true. This is why it’s always the dreamers that set the direction of history. If no one ever thinks of it, it’s never going to happen. Which ‘it’ are we talking about today, you ask? You’re in for a big surprise.

Jaipur’s most Instagrammable location, the City Palace, just became the first royal property to be listed on Airbnb. Can you believe it? We still need a moment. This is big time news. History will be made on November 23 as the Gudliya Suite opens to the public. The 21-year-old king has taken a monumental step towards the future for royals across the globe. The royal palace is one of the most luxurious places in the world. Accessibility has come to whole a new level. 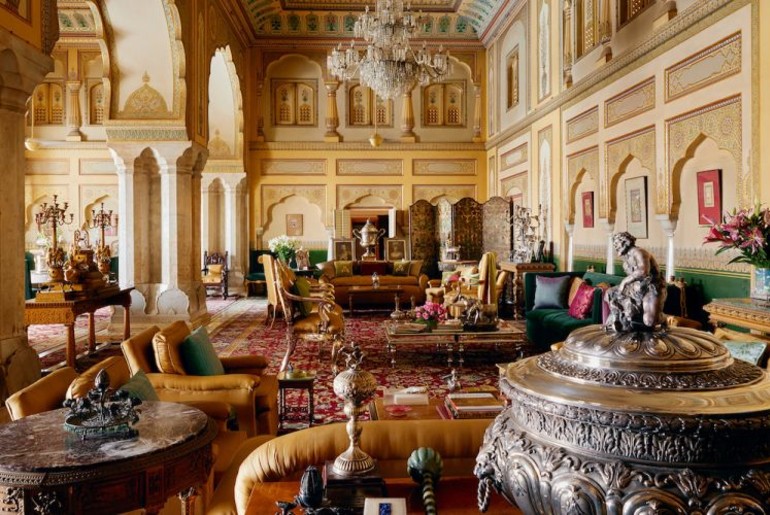 You can sleep in royal sheets for about ₹5,75,000 a night. It’s a whopping $8,000 for one single night. This is the first time Airbnb has introduced such a price range in India. His Highness Maharaja Sawai Padmanabh Singh will also be the first king in the world to host on Airbnb. All proceedings will be directed to the Princess Diya Kumari Foundation for the cause of women empowerment. So, if you got it flaunt it, and also help the world be a better place.

Also read: It’s Time To Get Camera Ready For The 10 Most Instagrammable Spots In Delhi

You’re not just paying for the royal City Palace; you’re paying to live like a Queen for a day. The Airbnb suite comes with a private butler, chauffeur driven car and royal treatment galore. It includes its own lounge, kitchen, luxurious bathroom and private, indoor swimming pool. Dine with the view of Aravalli Hills and historic forts from the palace terrace; not that you’ll need anything other than the authentic royal Rajasthani meals! The food is literally coming from kingly kitchens so expect a whole new understanding of luxury cuisine. Evening tea will be served in the lush palace gardens by resident peacocks.

Also read: Multiplexes Are So 2013, PVR Opens Delhi’s Biggest Superplex In Dwarka For The Ultimate Experience 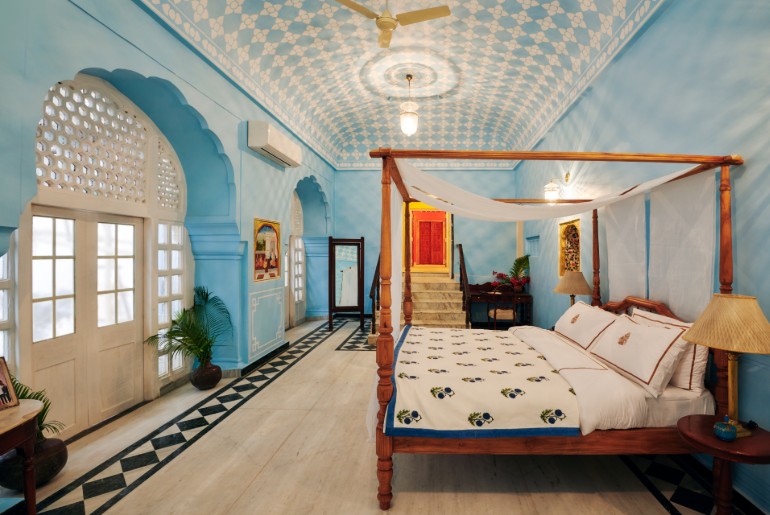 Your every need and wish will be fulfilled during your stay, no need to lift a finger. From sightseeing recommendations to travel bookings, nothing is off the table. Shopping tours, guided tours and Jaipur’s astounding museums can be organised at your request. A member of the royal staff will accompany you for the real royal feels. The Jaipur royal family has been revered for generations. Princess Diana, Oprah Winfrey, Bill Clinton and Jackie Kennedy are some of the guests the palace rooms have seen before. The ornate City Palace was built in 1727 by Maharaja Sawai Jai Singh II; the royal family still resides in its majestic walls. 18th century Rajput architecture is merged with Mughal and European influences. Walk down mysterious chambers and dance in humongous reception halls under crystal chandeliers in the all new Airbnb. 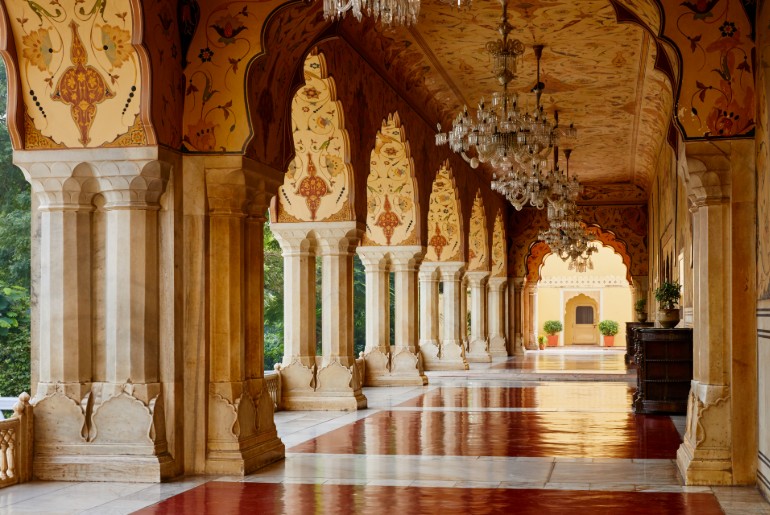 You have a chance to rent a part of this dreamworld to see what it feels like to be born with a golden spoon. We know it’s steep for Airbnb, but it’s lesser than the price people would pay for trespassing City Palace, much less. They’re even running an inauguration offer of $1,000 per night for bookings before January 2020. You know what you’re doing this New Year’s Eve then. Keep dreaming big guys, you never know what promotions might follow the festive season!