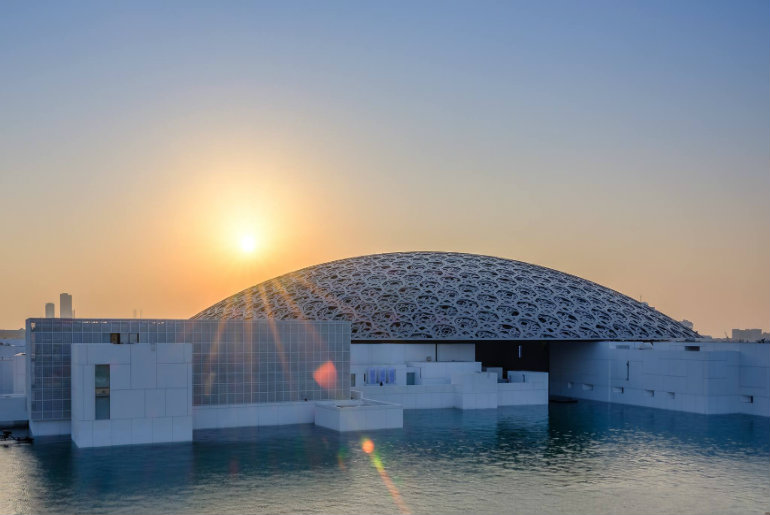 Abu Dhabi is climbing up the ladder in the industry of tourism. Similarly, Louvre Abu Dhabi has now been added as One Of Seven Urban Wonders Of The World.

The capital of the United Arab Emirates, Abu Dhabi has a lot to offer for tourism and is continuously making its game strong in the industry. There is so much to explore that you need to dedicate a few days to Abu Dhabi for tourism. Its been a year only since  Louvre Abu Dhabi has opened its doors, but it has already won a lot of awards and recognition. To add to the celebration it has now been named as one of the seven urban wonders of the world joining Sydney Opera House and London’s Camden Market. Here’s our time at Louvre Abu Dhabi.