Love Netflix & Midnight Bingeing? You Might Be Putting On Weight Says Study 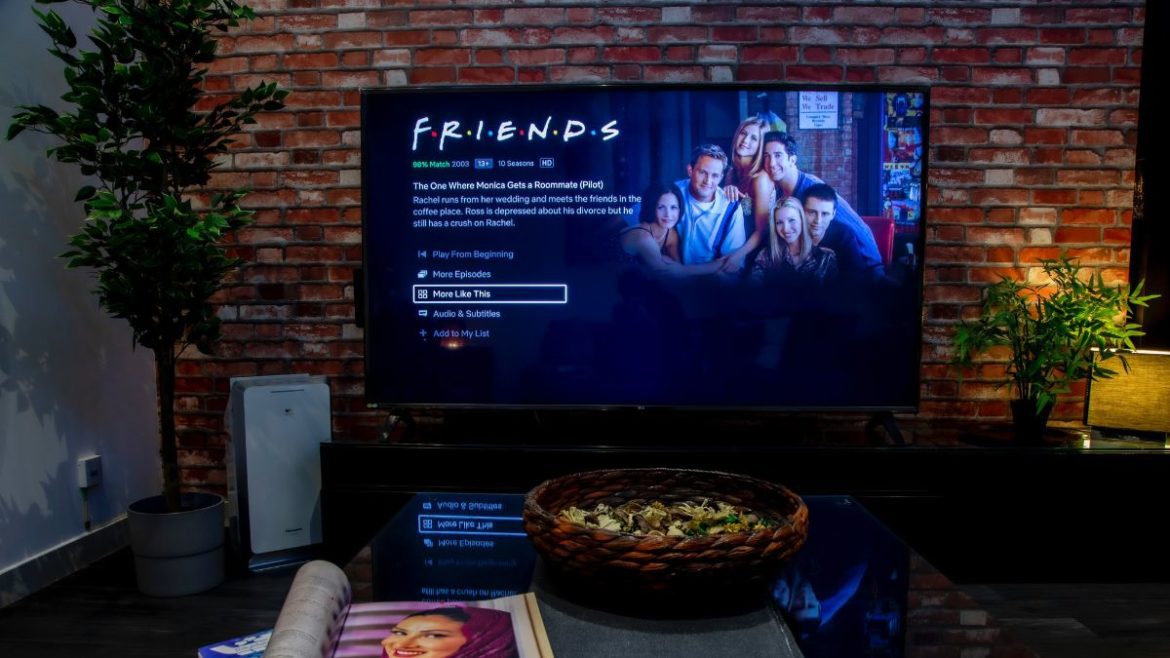 We often tend to hibernate in front of the television rather than venture outside after a long day’s work. And streaming giants like Netflix, have made it even easier for people to spend hours in front of their gadgets. However, Netflix and midnight bingeing can also unintentionally lead to you consuming tons of unhealthy snacks. Midnight Bingeing also leads to weight gain. Harvard School of Medicine recently found that eating late at night leads to more calorie intake, less calorie burn, and molecular changes in fat tissues. Read on to know more about this study that shows why late-night snacking isn’t a good habit!

More calorie intake, less calorie burn, and molecular changes in fat tissues lead to obesity risk. According to details published in the journal Cell Metabolism, Researchers found that “what we eat significantly impacts our energy expenditure, appetite, and molecular pathways in adipose tissue.”

The researchers made their analysis after examining 16 people for the study, with a body mass index in the overweight or obese range. Each of the participants had to complete two laboratory protocols. The first was with a strictly scheduled early meal and the other with the same meals, each scheduled about four hours later in the day.

The study further adds, “In the last two to three weeks before starting each of the in-laboratory protocols, participants maintained fixed sleep and wake schedules, and in the final three days before entering the laboratory, they strictly followed identical diets and meal schedules at home.” 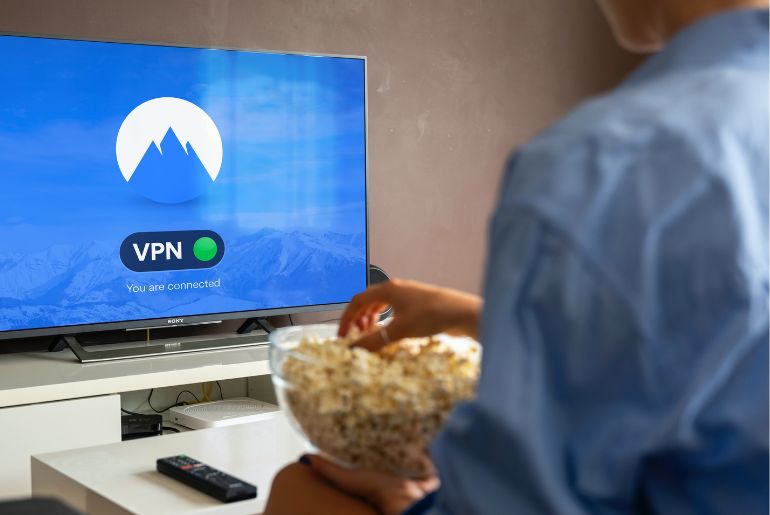 Do You Actually Gain Weight? Here’s The Result

The result showed that eating late at night has a strong effect on hunger and appetite. This influences our drive to eat. Findings of the research also establish the underlying correlation between the physiological and molecular mechanisms and late eating habits, leading to increased obesity risk.

Now that you know you are at higher obesity risk with all the unhealthy Netflix and late-night binge eating, we hope you stop practicing it. After all, life is all about eating and staying healthy!