Madhya Pradesh folks have an amazing reason to be proud of, and once we reveal this, you will surely plan your next trip to this beautiful state. Global travel authority, Lonely Planet has revealed its top 10 countries, cities, regions and best value destinations for the next year in Lonely Planet’s ‘ Best In Travel 2020 Book’. Madhya Pradesh has scored a spot in the list of top 3 best value destinations of the world.

Madhya Pradesh has been honoured with this as it mainly offers a wildlife spotting at a substantially lower cost than Africa. This beautiful state also has a rich culture and spectacular heritage like the Khajuraho temples, and less of a footfall than Rajasthan. The wildlife experiences, local delicacies, architectural marvels, sacred pilgrim spots are some of the aspects that has bagged MP a spot in the list of top 3 best value destinations of the world. This state is known for its diversity and budget-friendly nature. There is a lot more that this state has to offer, that one visit won’t do much justice.

Officials from Madhya Pradesh Tourism Board have referred to this development and said that it’s a matter of great pride for the state and its people to be ranked in the list of top 3 best value destinations of the world. They have further stated that Madhya Pradesh Tourism will always appreciate the people’s support and have acknowledged their hard work and efforts in creating milestones for the state. They assured tourists that they will always try to set new bars in international standards in the field of services and hospitality. Speaking about hospitality, check out: Unwind At This Luxurious Wildlife Stay At The Jungle Of Kanha In Madhya Pradesh 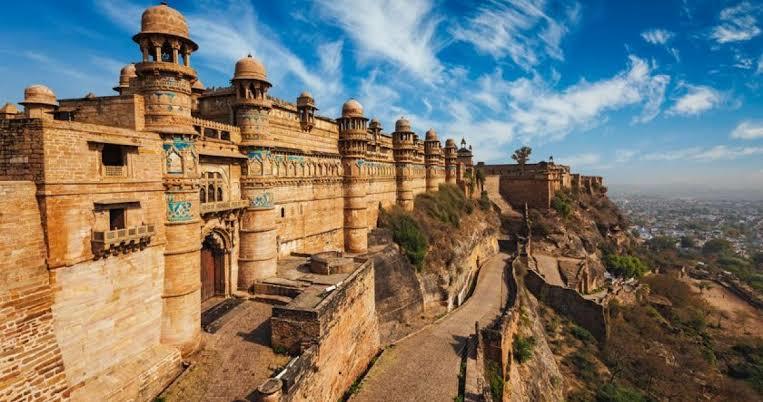 This travel list was prepared from the information and viewpoints of a vast community of researchers, locals, influencers and editors. Lonely Planet India’s Director & General Manager, Seshadri stated that the list hopes to encourage global travellers to visit these spots. In his view, Madhya Pradesh, the central location of the state is its selling point. He has deemed it to be tourist-friendly thanks to its various infrastructural projects. The other global places in this list are East Nusa Tenggara in Indonesia, in the first place and Budapest in Hungary in the 2nd spot. Well, we are just proud and happy that Madhya Pradesh has made it to this list, that too in the 3rd spot. So make your plans to this gorgeous state right away. Whatsay?