6 Magnificent Shiva Temples In India That Will Blow Your Mind 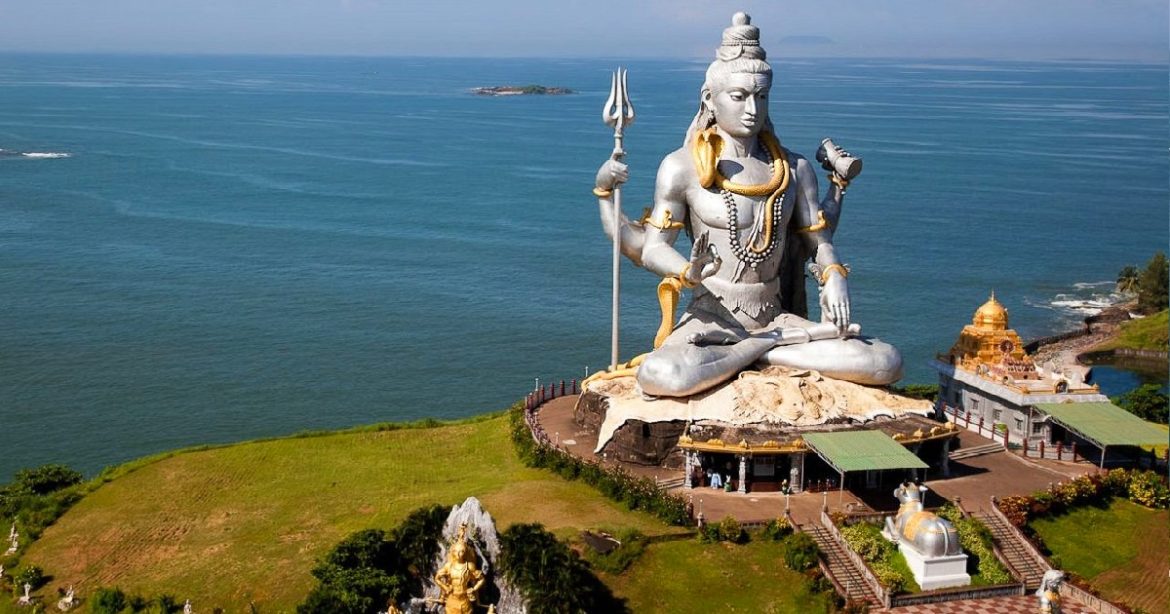 India is home to diverse landscapes, from marvellous coastlines and lofty mountain ranges to gorgeous plateaus and more. In these landscapes, lie some stunning Shiva temples that stand glorious with their splendour and awe-inspiring surroundings. A trip to these temples will let one embrace profound serenity and attain a heightened solace. Here is a list of 6 most striking Shiva temples of India:

Surrounded by the vast Arabian Sea on three sides, the Murdeshwar Shiva Temple sits on Karnataka’s Kandula hill. The temple features a 20-storied gopura, and the temple authorities have also installed a life facility to allow guests to have a splendid view of the 123-feet Shiva statue, which is also known as the second tallest statue of Shiva in the world. 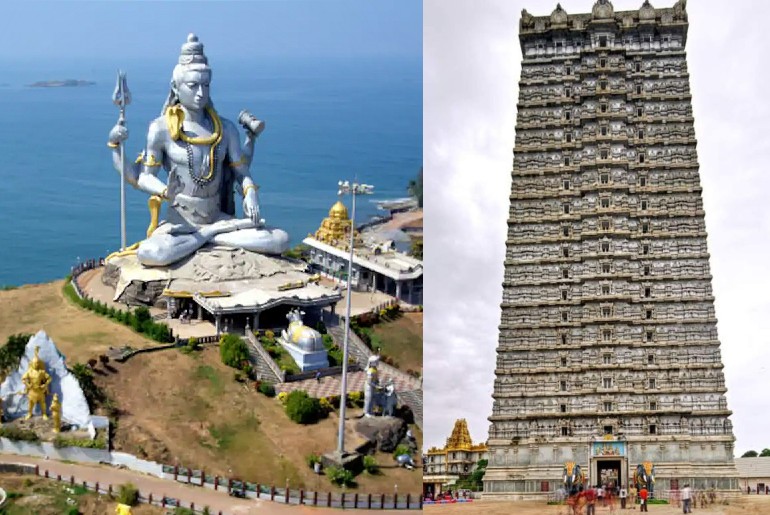 Nestled in the Garhwal Himalayas of Uttarakhand, near the Mandakini river, the Kedarnath temple is the most popular Shiva temple in India that attracts thousands of devotees from all parts of the world. Owing to extreme weather conditions, the temple remains open to general public. in the summer months, between April to November. During wintertime,  the vigraha from Kedarnath temple is brought down to Ukhimath. The deity is worshipped here for the next six months. 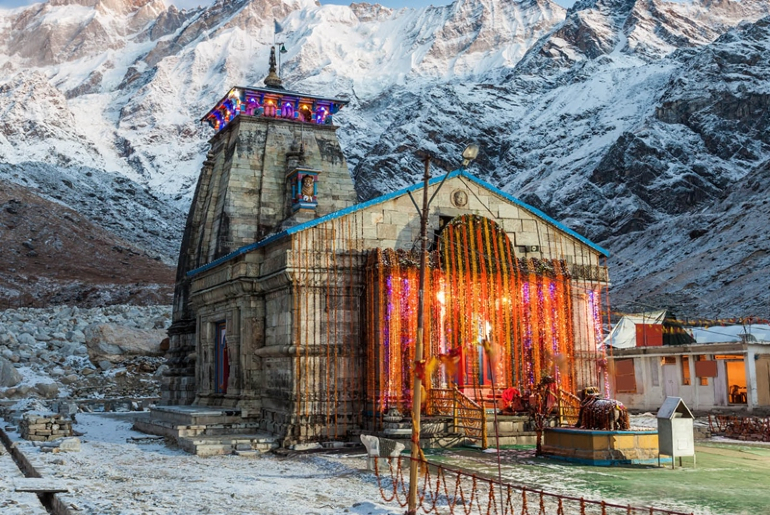 Around 2 hours drive away from Sikkim’s capital, Gangtok, lies the marvellous temple compound of Char Dham, or Siddhesvara Dham locked away by spectacular mountains.  It comprises four shrines dedicated to Lord Vishnu, Lord Krishna, Lord Jagannath and Lord Shiva. The shrine compound falls on the hilly route between Melli and Jorethang. The sweeping compound houses 12 jyotirlingas and a 108-feet statue of Lord Shiva. 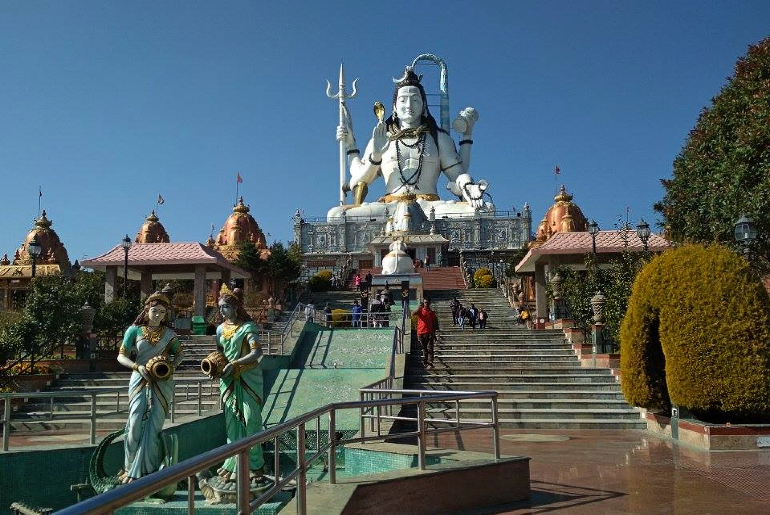 The Shivoham Shiva Temple is known for its 65 feet tall colossal Shiva structure. The temple has the biggest Shiva Linga gate in the city of Bangalore. The temple also houses a 32-feet-tall statue of Lord Ganesha. A great part about this shrine is that it supports the homeless by contributing its proceeds with the A.i.R Humanitarian Homes present in three locations in Bangalore. 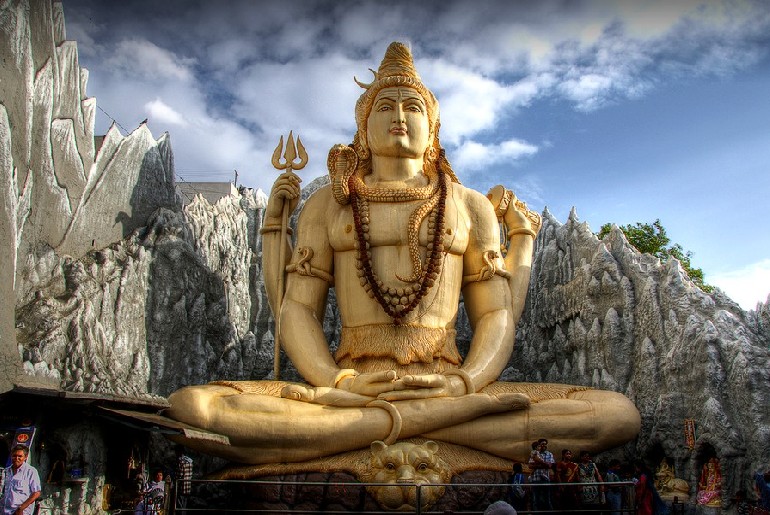 Nageshwar Temple sits at a distance of 15 kilometres from Dwarka and is one of the 12 Jyotirlingas in India. Major attractions at this temple are a beautiful garden with a pond and the 25-metre tall statue of Lord Shiva. The temple is also referred to as the Nagnath Temple. The main deity of Lord Shiva here is known as the Nagnath Temple. According to beliefs, those who offer prayers at the Nageshwar Jyotirlinga become free from all poisons, snake bites and worldly attractions. 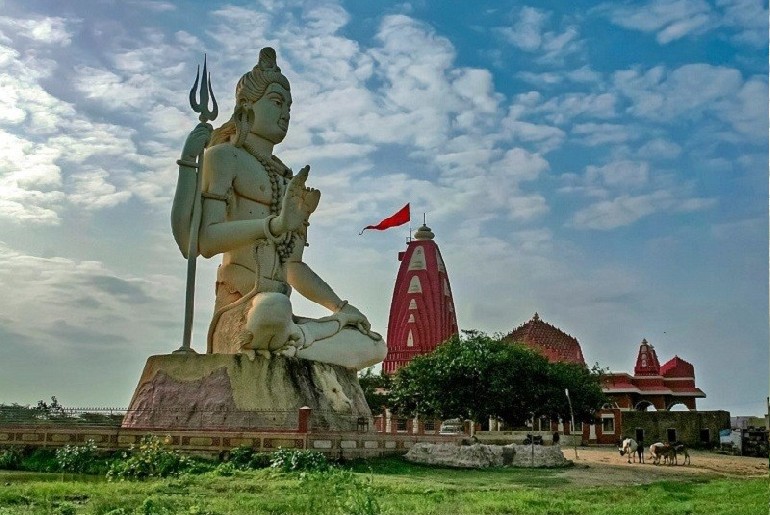 The Kotilingeshwara temple is home to one of the largest Shivalingams in the world. It is located in the village of Kammasandra in the Kolar district of Karnataka. The prodigious linga here measures around 108 feet. This huge linga is surrounded by numerous small lingas over an area of 15 acres, and together, they look spectacular. The compound also houses a 35 feet tall Nandi idol. 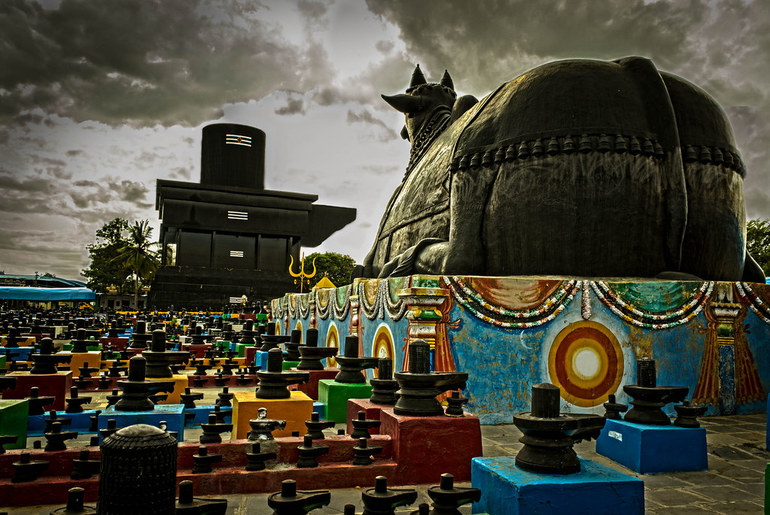 Which of these temples have you already ticked off from your bucket list?