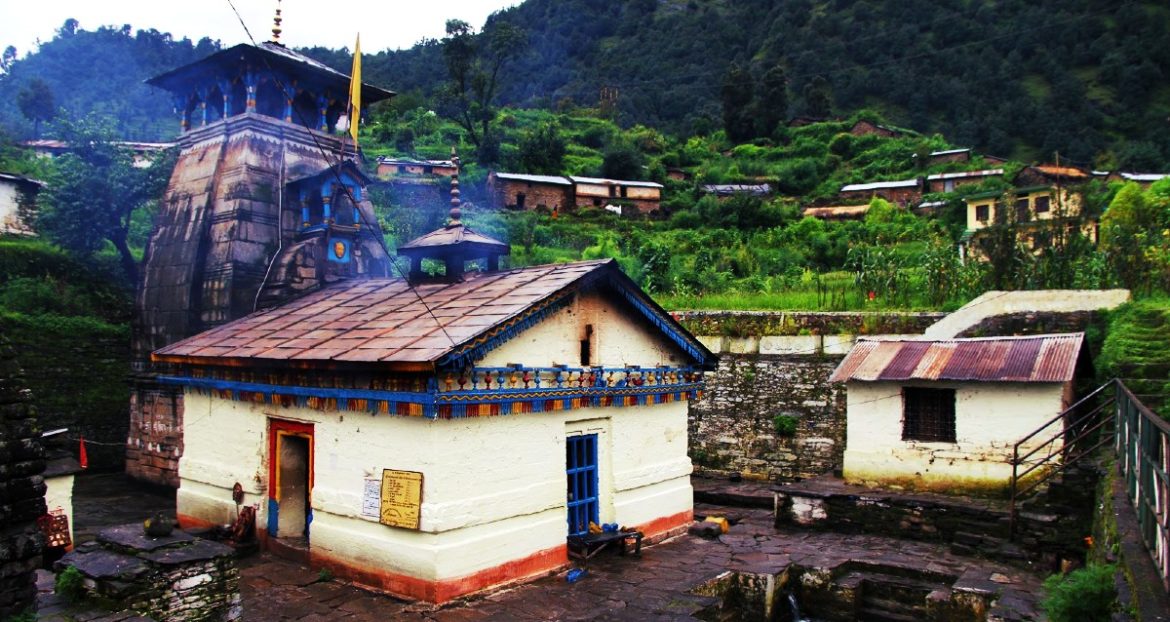 In the Rudraprayag district of Uttarakhand, lies an ancient temple ringed by mountains, dedicated to Lord Vishnu. Triyuginarayan Temple is nestled in Uttarakhand’s Triyuginarayan village and it is believed that Lord Shiva got married to the daughter of Himavat, Goddess Parvati at this venue. The celestial wedding was witnessed by Lord Vishnu. A perpetual flame burns in front of the temple, which is believed to have been burning since the time of the marriage of Mahadev and Devi Parvati. Triyuginarayan Temple looks similar to the Kedarnath Temple, and thus attracts a good number of tourists. 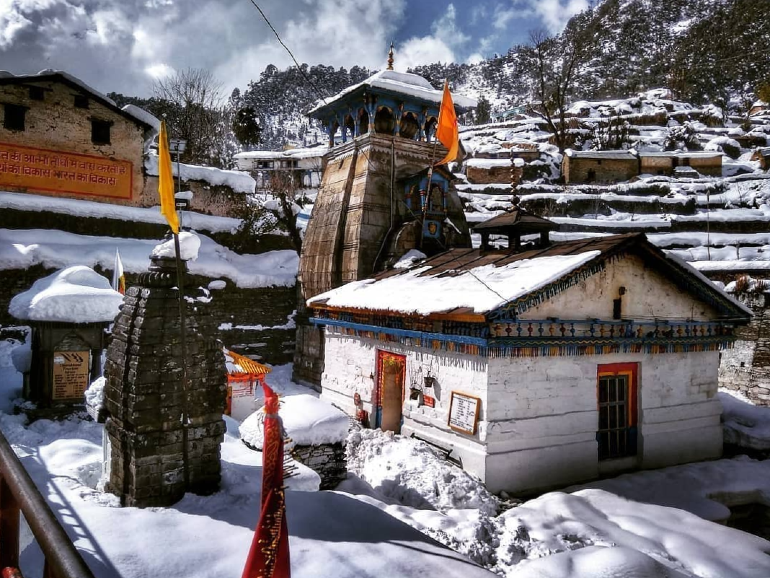 The Temple Is Dedicated To Lord Vishnu

The Triyuginarayan village of Uttarakhand is perched at a height of around 1,980 metres and it is nearly 5 kilometres away from the confluence of Mandakini and Songanga rivers from Sonprayag. In the picturesque village, lies the historic Triyuginarayan temple. Triyuginarayan comes from three words, tri, yugi and Narayan. Tri means three, yugi refers to the time period Yuga and Narayan is another name of Lord Vishnu. The temple is dedicated to him. It houses a silver image of Narayan, accompanied by Goddess Lakshmi and Goddess Saraswati. Meanwhile, Uttarakhand will build homestays in traditional style and promote trekking in 29 villages. 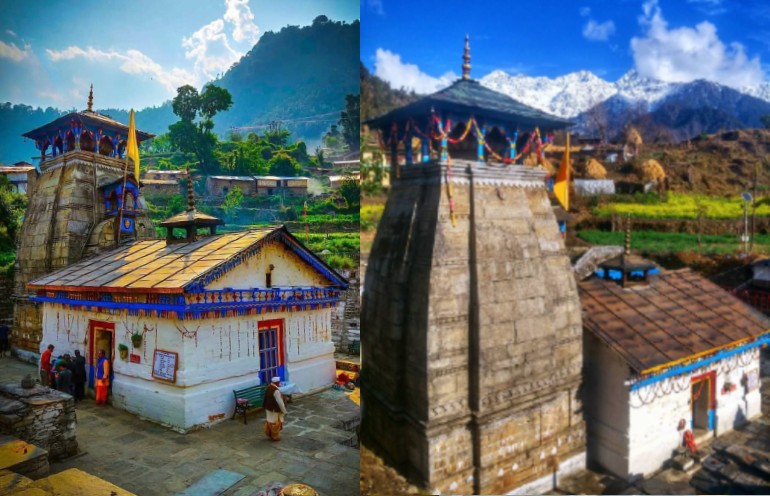 Also Read: 6 Incredibly Scenic Villages In Uttarakhand With The Essence Of Europe

The Brahma Shila Is The Exact Place Of The Wedding

According to Hindu mythology, at the venue of the Triyuginarayan Temple, Lord Shiva got married to Devi Parvati. It is believed that the marriage took place in front of Lord Vishnu, who made all the arrangements. Lord Brahma is believed to be the priest of the wedding. The Brahma Shila at the holy shrine is the exact place of the wedding. There are three holy kunds ( ponds) near the temple, the Rudra Kund, the Vishnu Kund and the Brahma Kund which receive water from the Saraswati Kund, which is believed to originate from the navel of Lord Vishnu. Due to its religious significance, the Triyuginarayan Temple has also emerged as a prominent wedding destination. The temple is also known as Akhand Dhuni temple. 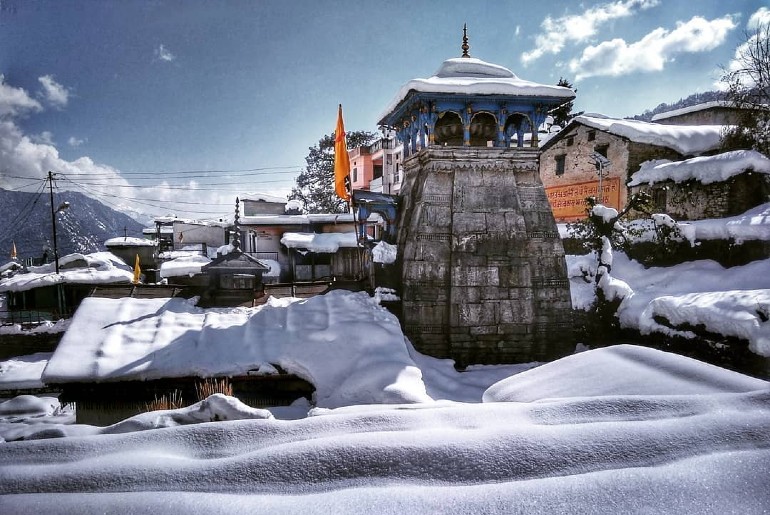