After being shut down for months due to the COVID-19 pandemic, theatres in Maharashtra are now open. They are now allowed to function at only 50% capacity under the circumstances. The Maharashtra government issued guidelines to allow the reopening of cinema halls, drama theatres and auditoriums. And while a vaccination certificate has not been made mandatory, it has allowed people to show “safe status” on Aarogya Setu application for entry. That said, the staff including ushers, cleaners and those employed at food courts are fully vaccinated within the premises of these halls and theatres. 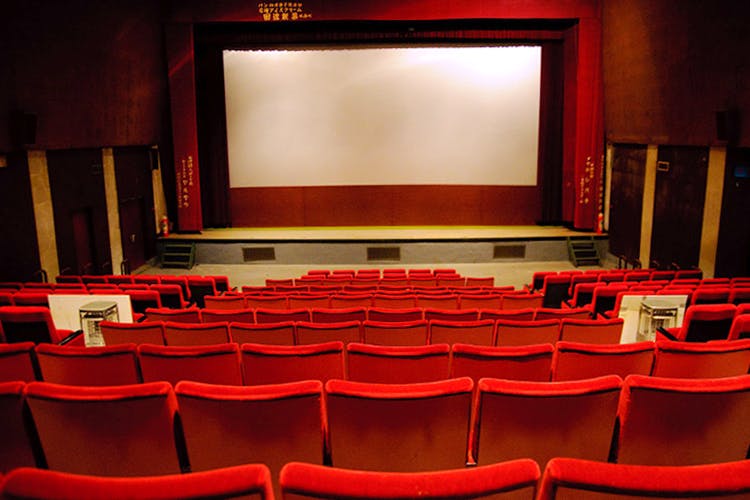 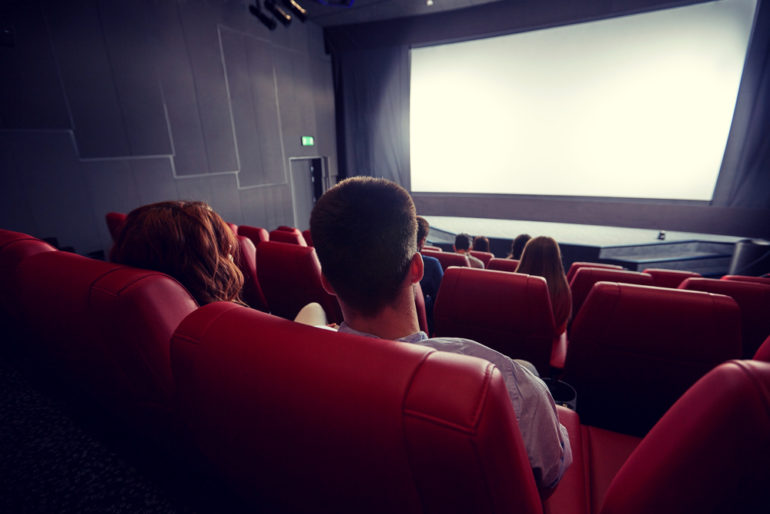 Cinemas & Theatres Will Have Spaced Out Seating Arrangements

Strict SOPs will be followed in the movie halls and theatres. Maharashtra government had already begun to formulate the SOPs. Cinemas and theatres will have spaced out seating arrangements and sanitising protocols will be followed to the T. With over 600 halls in Maharashtra and more than 200 in Mumbai alone, the state remains an important market for the Mumbai film industry. An Airport In Lithuania Is Now A Massive Drive-in Movie Theatre.

While the COVID-19 cases in Maharashtra gradually decrease, it still remains one of the worst-hit states in the country with about 1.7 million cases reported till now.