Man Flies From Amritsar To Dubai As Only Passenger On Air India Flight; Felt Like A Maharaja 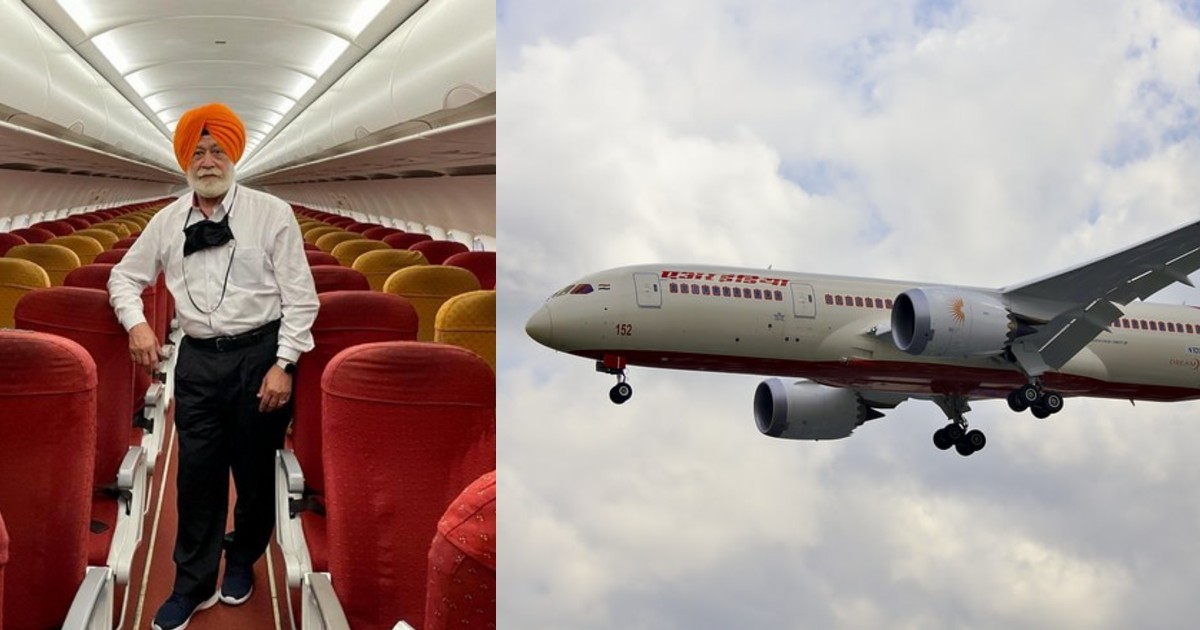 How would you feel if you could travel alone in an entire aeroplane? Would it be a luxurious experience, having the whole plane to yourself or would it be super boring? Well, a UAE-based Indian businessman has the answers to your questions. S.P. Singh Oberoi, a businessman and philanthropist was the sole passenger travelling from Amritsar to Dubai on the Air India international flight. on June 23. He literally had the entire flight for himself during the three-hour duration. Here is his personal experience.

UAE-based Indian businessman and philanthropist, S.P. Singh Oberoi travelled from Amritsar to Dubai as the only passenger in the entire three-hour-long Air India international flight on June 23. He didn’t know he was the only one on board until he boarded the flight. Oberoi was quite taken aback when he realised this. He revealed to ANI that he took his flight from Amritsar to Dubai by Air India (AI-929) on June 23 at around 4 am. He further revealed that he felt lucky to be the only passenger on the entire flight. Oberoi felt like  Maharaja during the course of his journey. The crew treated him very well and even photographed him inside the empty plane. Oberoi also clicked pictures with the pilots of the aircraft. 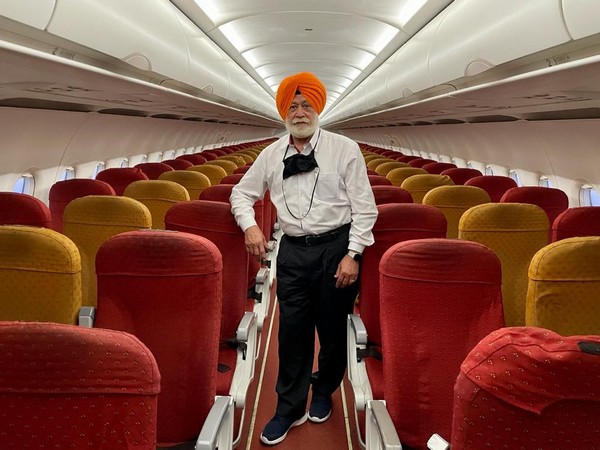 Also Read: 6 International Road Trips You Can Take From New Delhi After The Pandemic

He Felt Like A Maharaja But Got Very Bored

The 66-year-old is a prominent social worker who hails from Patiala in Punjab, He played a vital role in the repatriation of Indian labourers during the Covid enforced lockdown restrictions last year. He holds a 10-year Golden Visa and has a business in Dubai. While Oberoi did feel like Maharaja, he admitted that the journey eventually got very boring without any passengers. To pass the time he measured the length of the plane by his steps and counted the number of seats and windows of the Airbus 320 aircraft. S.P. Singh Oberoi also missed the usual ‘Jo Bole So Nihaal’ and ‘Sat Sri Akal’ chants from passengers during take-off and landing of flights in Punjab. 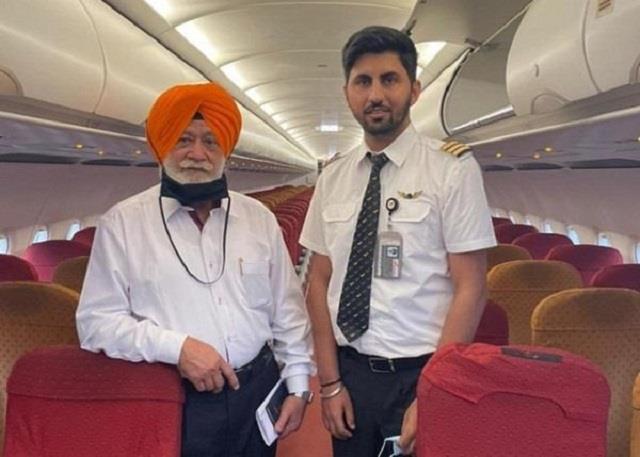 He got so bored that even if he gets another chance to travel solo, he will refuse. While it was a good once in a lifetime experience, it was very boring for him. Meanwhile, did you know Taiwan has a fake flight for those missing travelling.