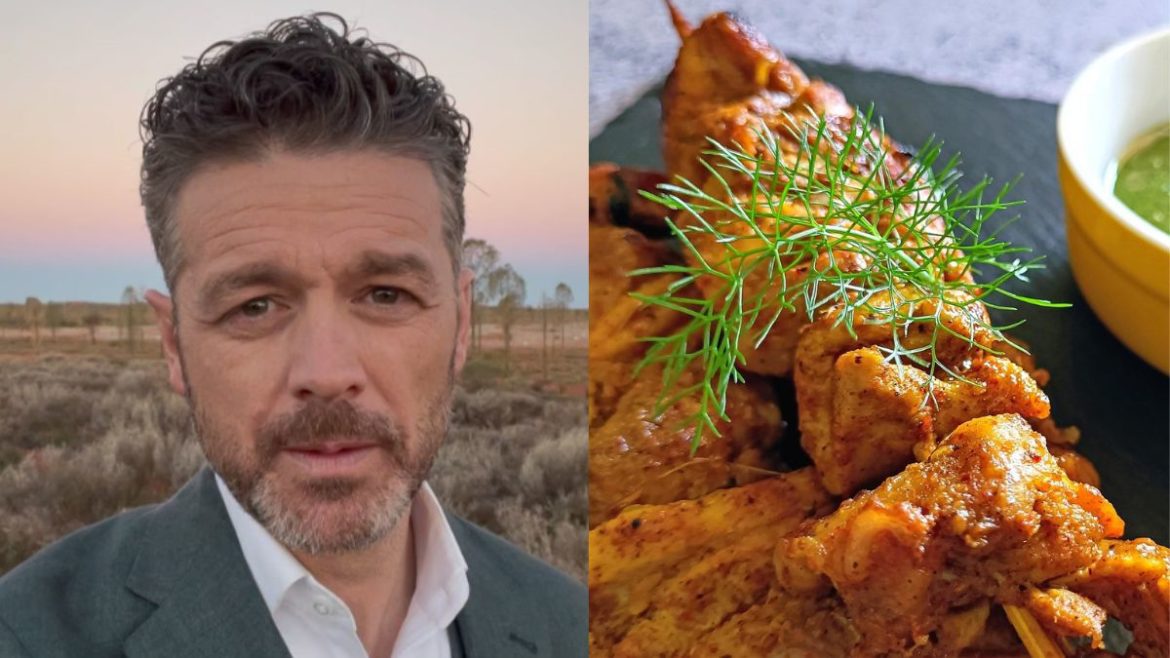 Indian Cuisine and its origin have so much history. Not only in India, have people grown up eating Indian cuisine, but people in other parts of the world have too. One such persona is the noted MasterChef Judge, Jock Zonfrillo who says in an exclusive interview with India Today, that he grew up in Glasgow having Indian curries. He also told the media channel that Zonfrillo’s favourite Chicken Tikka Masala was invented in Glasgow. Quite a revelation for the Indians right?

Indian Cuisine Is Much More Than Just Curries

Zonfrillo is an admirer of Indian cuisine as he grew up in Glasgow in Scotland eating Indian food at restaurants. Zonfrillo goes on to say how being a judge at MasterChef actually requires him to explain to someone different types of Indian cuisine. He says how someone might not be able to differentiate between the different types of curries like Thai, Indian or Indonesian. He also says that it is Zonfrillo’s greatest passion to talk about cultures and cuisines. He further says that Indian cuisine is more than just curries.

Was The Chicken Tikka Masala Really Invented In Glasgow?

Bengali Food Is Big In Glasgow

Zonfrillo says, it is not his favourite Chicken Tikka Masala, but mostly Bengali cuisine which is really really big in Scotland’s Glasgow. Well, Bengalis might not find it amusing, considering the number of Bengalis reigning in different parts of the world right now! Besides that, Zonfrillo says, that in addition to Bengali cuisine, Kashmiri and Punjabi cuisine has huge dominance in Glasgow too. So, now we totally know the kind of Indian food, Zonfrillo is really drawn to.

Being the ardent foodie that you are, where do you think the Chicken Tikka Masala really originated? Is Zonfrillo’s comment really relevant? Let us know!