Masterchef’s Sashi Cheliah To Open His…
How Noida Rebranded Itself Into…
This Nature-Themed Cafe In Guwahati…
KFC Japan Buffet With Pizza,… 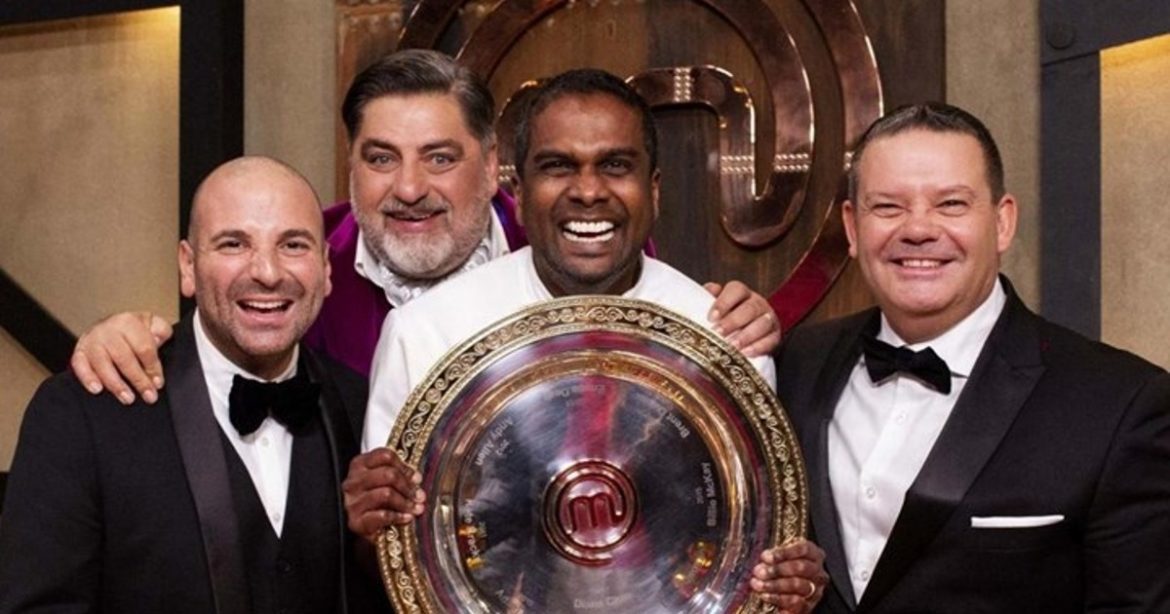 Masterchef Australia fans! We have delicious news for you that will leave you tapping your feet in excitement and planning a trip to Chennai asap! Sashi Cheliah, Masterchef Australia’s Season 10 winner is all set to open his own restaurant in India in Chennai. You can expect spicy flavours, eclectic cocktails and Masterchef-worth food experiences. Read on to know more.

Sashi Cheliah’s new restaurant Pandan Club in Chennai’s T Nagar will celebrate Peranakan cuisine. Speaking to The Hindu Sashi explained that Peranakan cuisine was started by the Chinese who adopted Malay culture. There is a strong influence of Malaysian culture on cooking. Peranakan cuisine involves the use of a lot of fermented soybeans and black beans. It has a strong umami flavour and it’s very earthy.

Pandan Club which shall open in August will feature wok stations, barbeques and grills. You can expect to sip aromatic lemongrass cocktails and drinks infused with pandan leaves and blue pea flowers. Currently, Sashi Cheliah is scuting chefs for his upcoming restaurant. He is seeking professional chefs for the project. So, if you’re a chef with fine cooking skills then this is your opportunity to work with none other than Masterchef Australia winner Sashi Cheliah