McDonald’s Burgers Get Sold For ₹26,000 In Russia After Closure Announcement 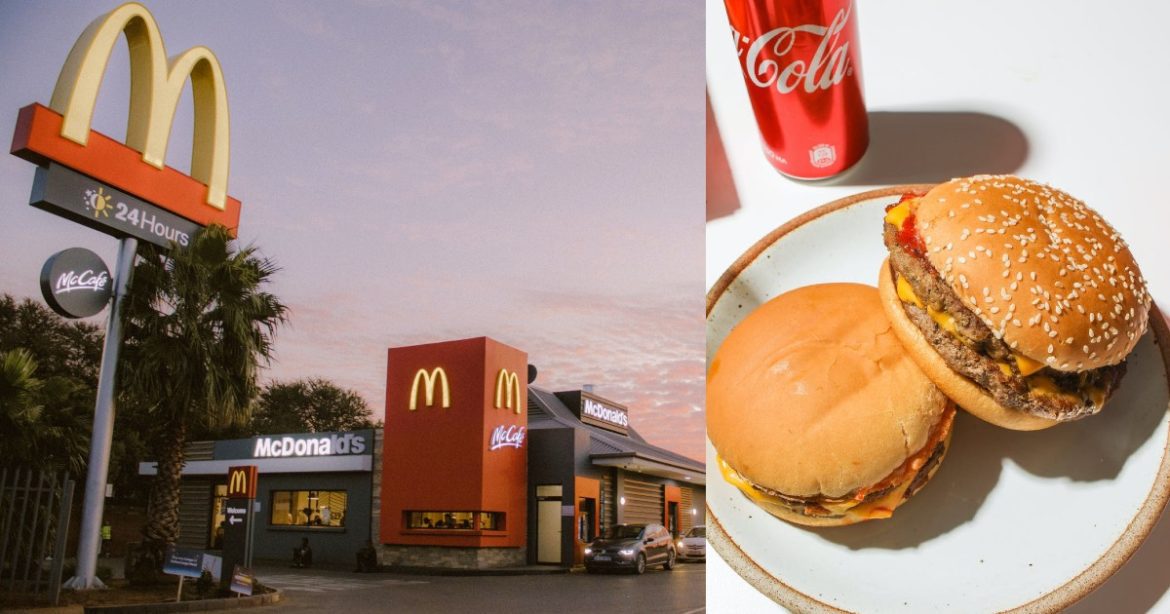 Amid Russia’s invasion of Ukraine, mammoth brands like Starbucks, Coca-Cola and McDonald’s have suspended their operations in Russia. When it comes to McD, the closure announcement led to Russians running to the nearest McDonald’s outlet to grab the last bite of their favourite burger. The outlets have hiked their prices, with burgers being sold for 40,000 rubles (₹26,000) and coke was sold for a whopping 1,500 rubles (₹1,000). Now, this might leave you shocked beyond disbelief.

Buy while it's hot

After McDonald's announcement that they were leaving #Russia, people have already started selling their supplies on Internet. pic.twitter.com/DtoWbuZ1If

On September 21, McDonald’s revealed that it will reduce the usage of plastic in its toys by the end of 2025. According to a Reuters report, the company has been both producing and selling around 1 billion virgin fossil fuel-based plastic toys every year across the globe. So, in a bid to become more sustainable by 2025, McDonald’s might shift to cardboard-do-it-yourself toy models instead of plastic toys. Moreover, the company might also switch to plant-based or recycled plastic. So, McDonald’s Happy Meal toys will go green. 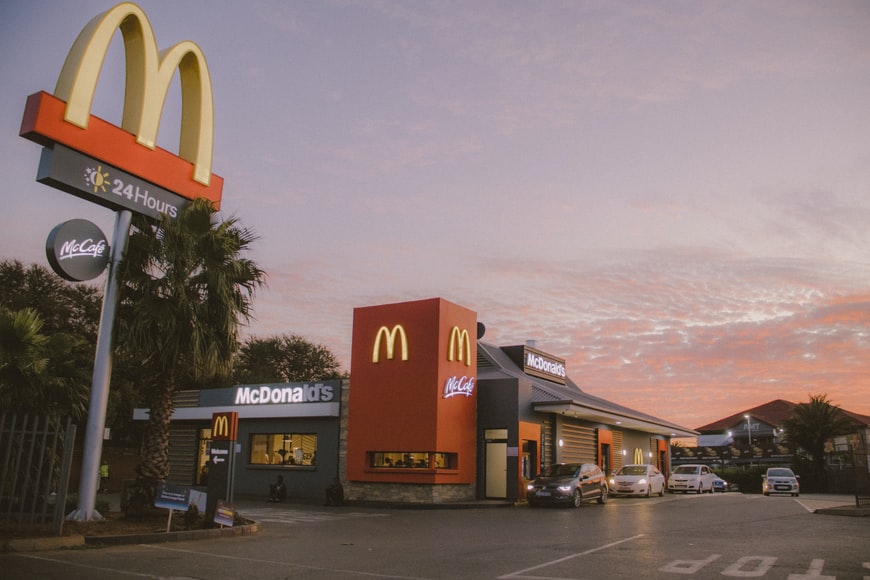 In 1979, the American fast-food giant first started selling Happy Meals. Later in 2018, McDonald’s sold sustainable toys in France, Ireland and the UK. The company aims to spread this trend to 100 countries wherever it has outlets. The news of McDonald’s going green led to a storm on Twitter. While some netizens complained about the gap of 4 years for its full implementation, others hailed the change. One netizen commented to get rid of the toys and make the meals healthier. Another quipped that this decision to go green is a good one. Meanwhile, you can opt for contactless delivery from McD!