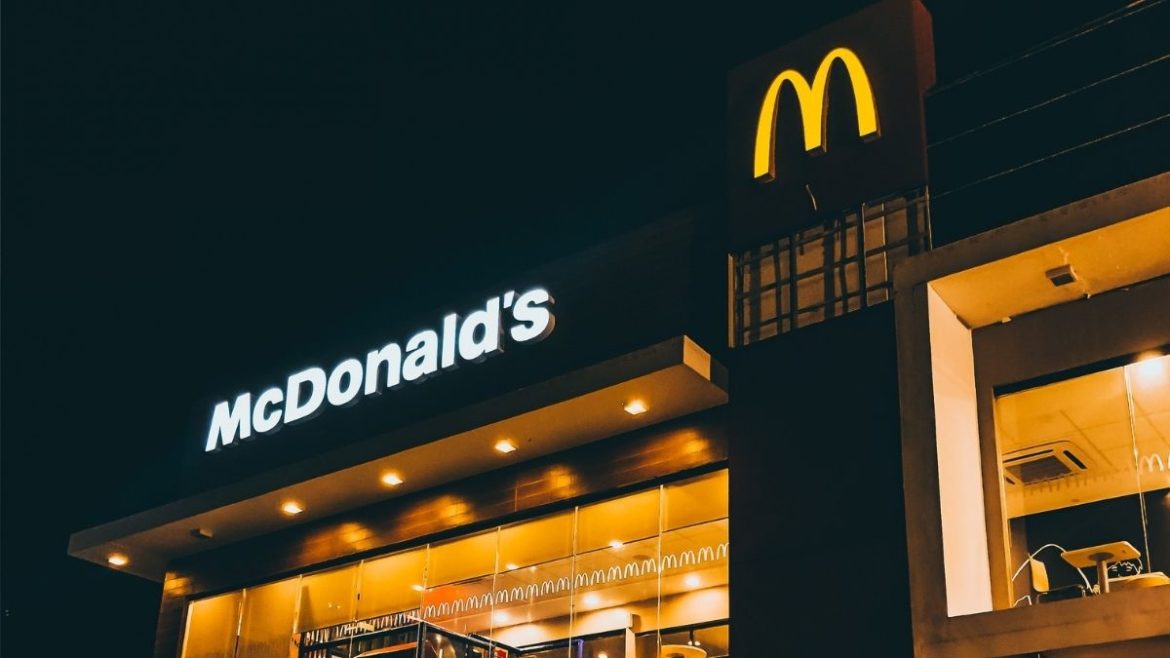 McDonald’s has decided to permanently leave the Russian market after being in business for 32 long years. The decision comes after the fast-food corporation entered Russia’s Moscow back in 1990, which eased the cold war tension. In March this year, McDonald’s sold its 850 outlets after stating humanitarian reasons as one factor in leaving the country due to Ukraine War.

As a global fast-food giant, McDonald’s took this firm decision as it is impossible for them to ignore the humanitarian crisis in Ukraine. McDonald’s chief executive Chris Kempczinski went on to say that they won’t be able to operate with the same hope that they represented when they entered the country in 1990.

“McDonald’s plans to sell all of its restaurants in Russia”

They forfeited ownership by retaliating against common Russians

If it hasn’t yet, Russia should nationalise all their locations, period.

Reminder that McDonalds makes 80%+ of their money from real-estate, not food. pic.twitter.com/PowN1NINiL

McDonald’s Chains And Employment In Russia

McDonald’s will eventually sell all the sites to local buyers, remove the golden arches, name, branding, logos and even their menu. First, however, McDonald’s will ensure its 62,000 employees are paid until other buyers of the outlets employ them.

It is said McDonald’s entry into Russia was it embracing the West. However, times have changed after the initiation of the Ukrainian war.

Also Read: Can It Be Safe To Travel To Eastern Europe Amid Russia-Ukraine Conflict?

This morning, our CEO Chris Kempczinski announced McDonald’s plan to completely exit the Russian market, following our decision to pause operations in Russia earlier this year. For more details on this values-led decision, click to read Chris’s message. https://t.co/lvkjO51n5M

Not First To Exit Russian Market

Many other Wester Companies, too, paused their operation in Russia, thinking the situation would improve. They hoped that they could resume operations eventually. A French firm – Renault, too, pulled out its operations from Russia. Other international firms like Starbucks, Coca Cola, Levis, and Apple, too, have halted their operations in Russia.

In 2021, Russia and Ukraine’s business had contributed 9% of McDonald’s global sales. In Ukraine, the 108 McDonald’s outlets remain shut, but the company continues to pay salaries to its employees.

A few Western firms have also said they could not leave the Russian market due to complicated franchise deals.