Metro Line Between Ibn Battuta And DMCC To Re-Open 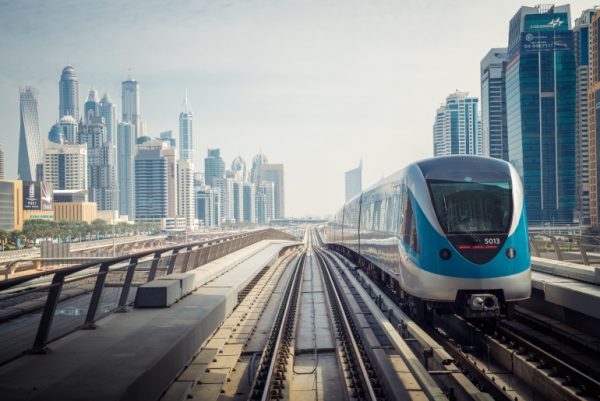 The Dubai metro line between Ibn Battuta mall and DMCC, (also called the Jumeirah Lake Towers) will be functional once again from 19 April. The line was shut in January 2018, in order to link the route with the Expo 2020 site. 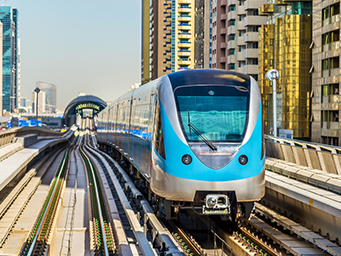 The new metro line is linked with the Nakheel harbour and the tower station, which is in turn linked to the Expo 2020 site. The free shuttle, which has been doubling up for the closed line, will be in operation until 19 April. After this, commuters will be able to resume the metro service.

Mohammed Yousef Al Mudharreb, Director of Rail Operations said: “RTA was keen to provide free shuttle buses between DMCC and Ibn Battuta Stations throughout the closure of the two metro stations to ensure the smooth mobility of riders and not inconveniencing them with construction works underway between the two stations. The step echoes RTA’s vision of providing safe and smooth transport for all.

Meanwhile, Dubai RTA has launched has introduced nine new bus routes, along with cancellations and changes to the existing routes. Here are 9 new routes you must know.