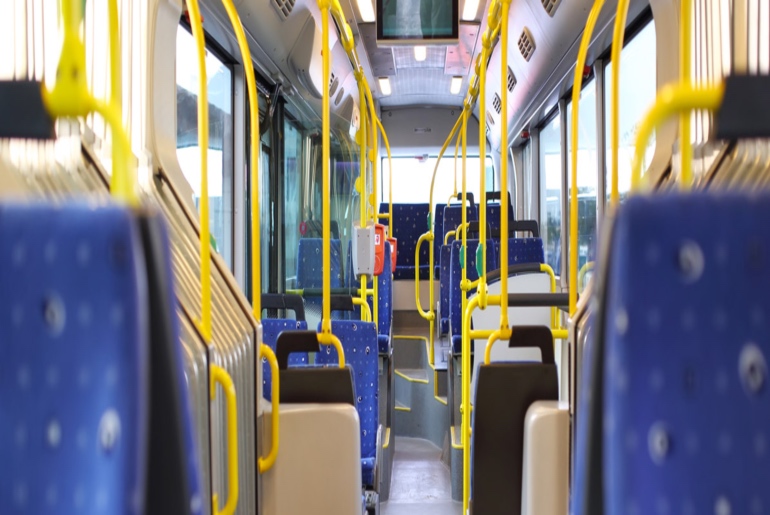 The Dubai RTA has introduced nine new bus routes, along with cancellations and changes to the existing routes. Here are 9 new routes you must know.

In an attempt to improve the Public transport system in Dubai, Roads and Transport Authority has recently launched nine new routes. In addition, they have also improved the service on an existing route, which has helped cut down travel time drastically. So whether you enjoy traveling by bus or its your daily routine, here are 9 new routes you must know. 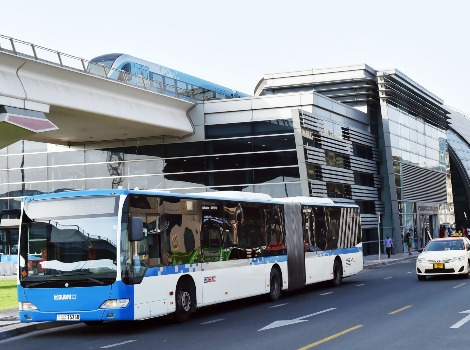 In addition, the RTA has also announced some changes to the existing bus routes from 7 April:
1. Route F30 will no longer run until Arabian Ranches. The route will be curtailed at Studio City and a new route- J02, will cover passengers from Arabian Ranches
2. Route F04 will be a circular service enabling transfers at Al Khaleej Road

3. Route 50 will be be accessible only until Business Bay

4. Route F09 will now run up to the Dubai Frame, statin at the Jafiliya Metro Station.

5. Route 24, will be a new loop service, connecting Sahara Centre with the existing route

Lastly, the RTA has announced a few cancellations as well: