Middle East Film & Comic Con Is Back This April 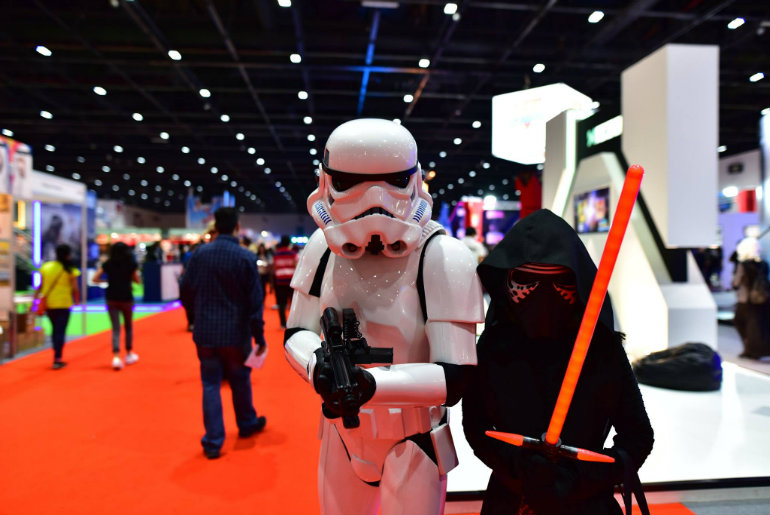 The region’s largest popular cultural festival  Middle East Film & Comic Con is back this April from the 11 to 13th, 2019 at Dubai World Trade Centre.

Back for its all-new 8th edition, the Middle East Film & Comic Con will witness a quick round-up of the A-List celebrities which will be hosting over 45,000 enthusiasts. The celebrities this year are from Hollywood, cosplay, comics, films and many more while DC fans will get a chance to see and meet Shazam.  It’s the ultimate destination for a fun and action-packed day out. The event has grown to become the region’s largest popular culture festival. Its a place where Fans compete in gaming tournaments, can meet celebrities,  take part in creative workshops, watch film previews and screenings, buy exclusive merchandise and more! 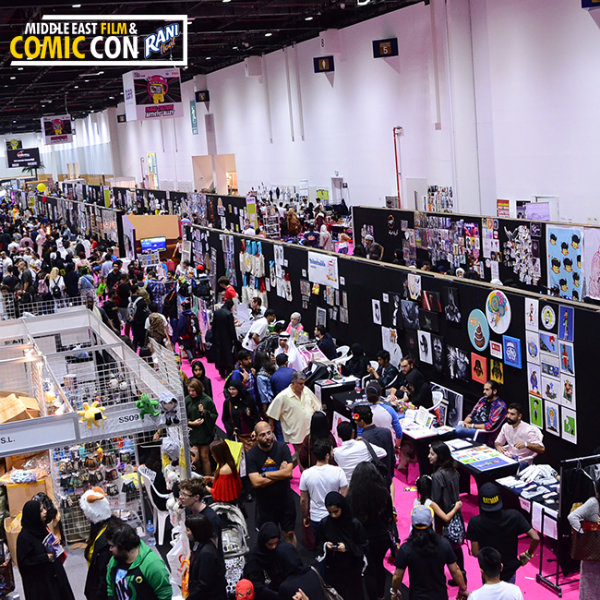 While you are at the  Middle East Film & Comic Con you will also get to see and greet a few celebrities. Levi will be joining a stellar line-up of celebrities, including Mike Colter from Marvel’s Luke Cage, as well as Ross Marquand from the Walking Dead, Katie Cassidy from Arrow and Tara Strong, one of the world’s most prolific voice actors as well as Zachary Levi, the lead star in the 2019 DC’s blockbuster movie Shazam .