We have seen how several states had banned firecrackers during the festival of lights because of which we could celebrate a smoke-free Diwali. The move was essential to safeguard the health of the patients and the workers in the frontline. And now the Mizoram government has decided to ban the bursting of firecrackers on Christmas and New Year to curb air pollution that could aggregate COVID-19 symptoms.

Also read: Mizoram &#038; Punjab Rank As The Happiest States In All Of India

Use Of Sky Lanterns Also Banned

Apart from the crackers, the Mizoram government also banned the use of sky lanterns and other pyrotechnics, including toy guns. Residents violating the guidelines will be punished. The Mizoram government will set up special police checkpoints this holiday season. They would also be conducting mobile patrolling. Apart from the police forces, the COVID-19 local task force volunteers will join for the purpose. 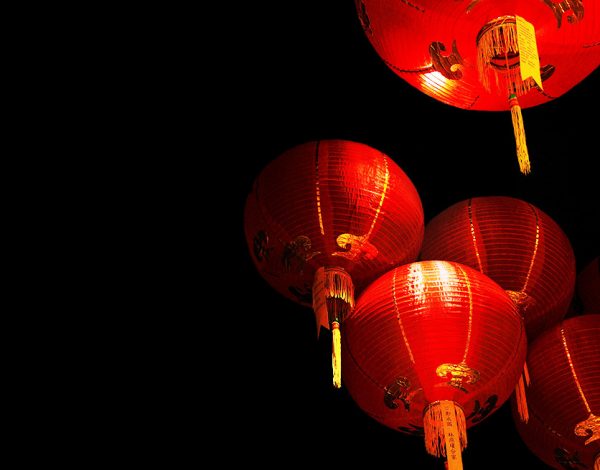 There Will Be Police At Checkpoints

In Mizoram which is a Christian dominated state, the bursting of firecrackers and other pyrotechnic materials is a common practice during the festive season. While the state government had earlier banned crackers from celebrating the festival peacefully, now they are more concerned about pollution in view of the ongoing pandemic.  Here are 7 Safe Places To Travel In India For Your Christmas And New Year Celebrations. 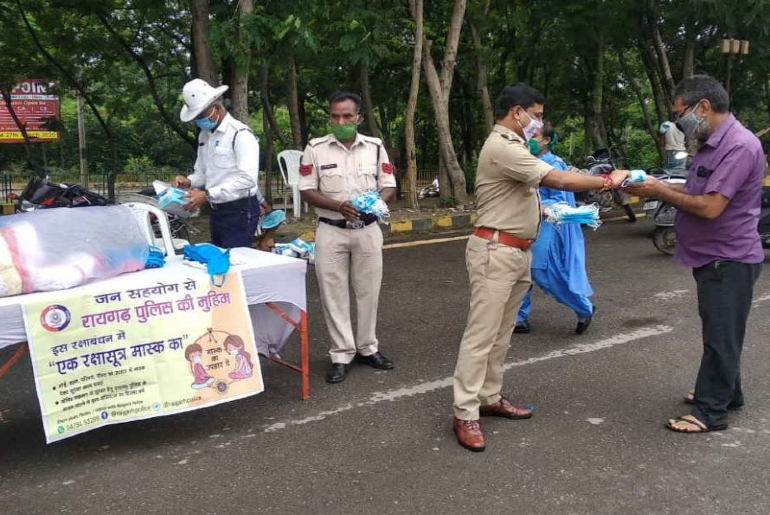 No Congregational Singing For New Year

This year’s celebrations are likely to be subdued due to the COVID-19 outbreak. No congregational singing called ‘Zaikhawm’ or community feasts will be allowed to contain the spread of the disease. Belgian Town Installs Penis-Shaped Christmas Decorations &#038; Shocks Everyone. 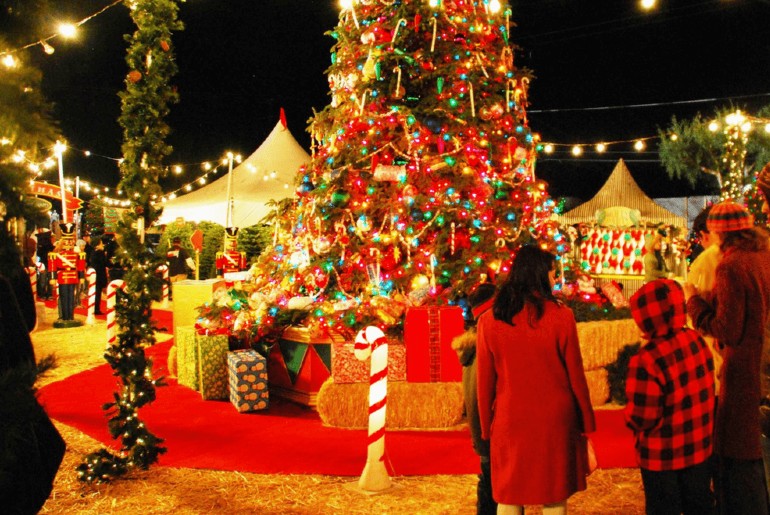 The state government will soon release guidelines officially for the festive season.