Monkeypox In UAE: All The…
Barefoot Bungalow In Uttarakhand Offers…
5 Gorgeous Getaways That Are…
Step By Step Guide To…

Monkeypox In UAE: All The Safety Measures You Need To Know! 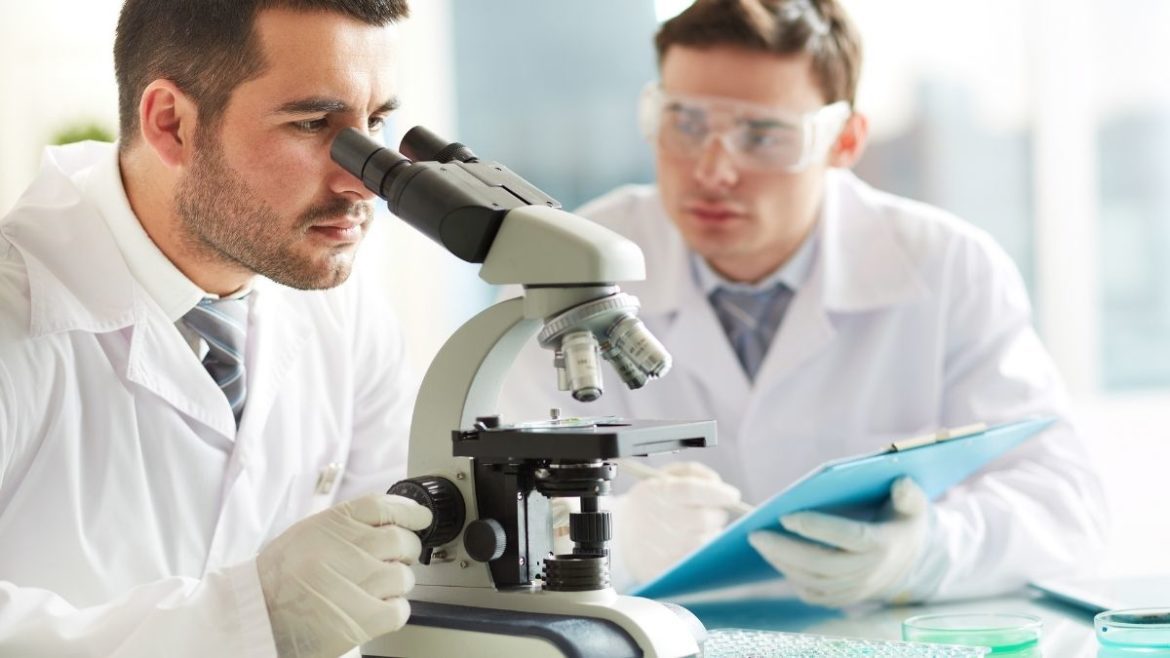 Just when the world finally started healing from COVID-19, Monkeypox hit the world. Monkeypox is actually a viral infection and it belongs to the same family as smallpox. A few patients got severely infected with this virus after they travelled and returned from a trip to a foreign land. Health officials in Abu Dhabi and Dubai are ramping up precautions to prevent the disease from spreading.

After Sharjah, Abu Dhabi And Dubai Gears Up Against Monkeypox

The officials also suggest immediately increasing the degree of epidemiological surveillance of monkeypox cases” in Dubai.

Monkeypox virus: Dubai Health Authority steps up monitoring after cases detected in Europe and US https://t.co/jvJnWvh94Z

Spread Of This Virus Apart From Africa

Monkeypox is mainly found in Africa, and instances in the United States and abroad are frequently connected to travel there. Concerns about the outbreak are mounting, and the World Health Organization (WHO) is calling an emergency conference on Friday to discuss it.

Also Read: Monkeypox Symptoms And Prevention To Know Before Boarding Your Next Flight

According to the WHO, about 80 cases of the virus have been recently confirmed in 11 countries. Another 50 suspected cases are under investigation, according to the WHO.  Infections had already been verified in Italy, Sweden, Spain, Portugal, the United States, Canada, and the United Kingdom. Anyone diagnosed with the disease should be immediately quarantined in a medical facility. Avoid close contacts to avoid further spread.

Monkeypox is an uncommon disease distributed primarily by wild animals in central and western Africa. It spreads through sick wild animals, especially rodents like rats, mice, and squirrels. An animal bite or contact with the blood or body fluids of an animal might cause infection.

The rash, which usually begins on the face and spreads to other areas of the body, is a secondary sign of monkeypox.  The symptoms normally go away after two to four weeks.