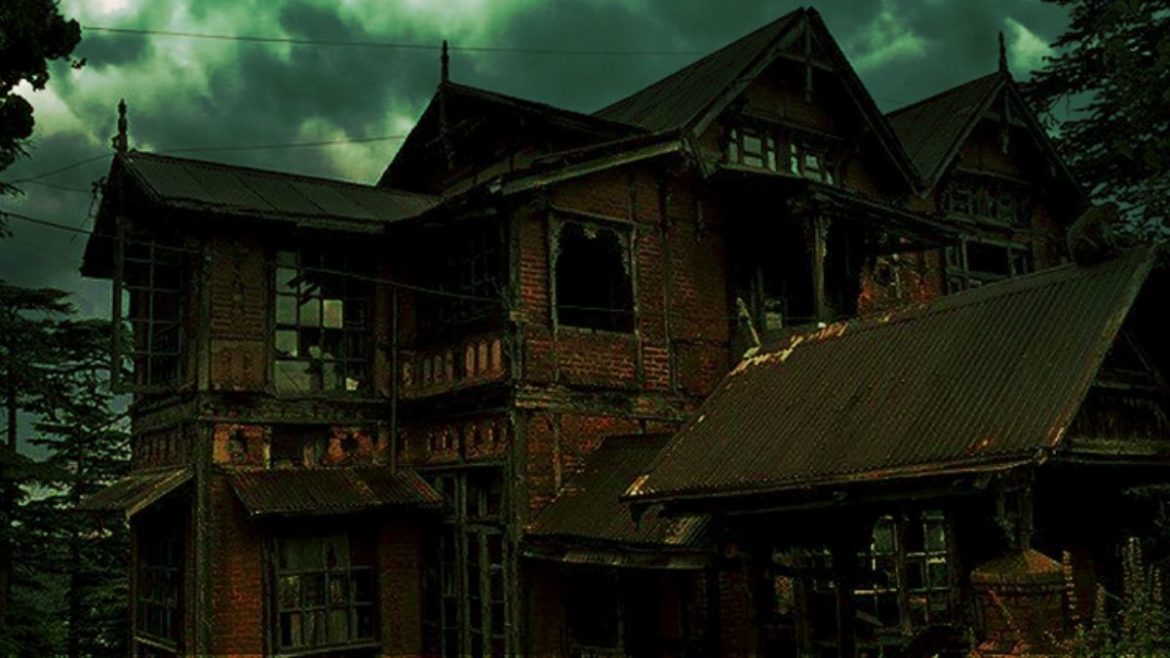 Himachal Pradesh is a beautiful state that is wrapped in scenic mountains. It is known for its picturesque landscapes, mountains, adventures, its handicrafts, and a lot more. But this gorgeous state also has some haunted places. Might be possible that these places have supernatural powers which lead to such horror happenings. There are stories based on the real experiences of people who were the victims of such powers. Let’s look at some of the most haunted places present in Himachal Pradesh.

Kasauli Graveyard is situated in Solan district, along the road to Shimla. It is claimed that most of the visitors have noticed some kind of paranormal activity in this spooky place. People have even complained about spirits roaming and the weird noises of people crying. The local authorities have abandoned visiting the graveyard after sunset. 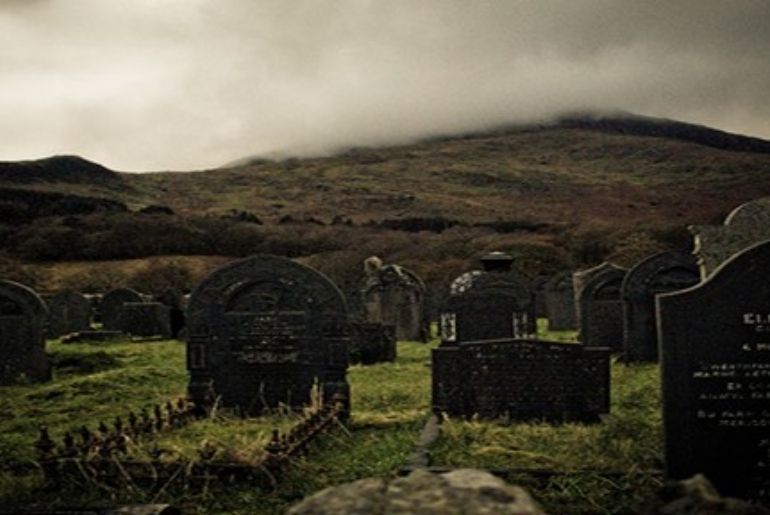 Dukhani is a beautiful house in Shimla, but it is known as a haunted house too. It is believed that at the time of the British era a man named Bucky shot himself there. And since then, it is believed that the spirit of the old man dressed in a white gown. People complain that they face an unusual feeling, or some kind of negative energy when they pass by this House of Dukhani. 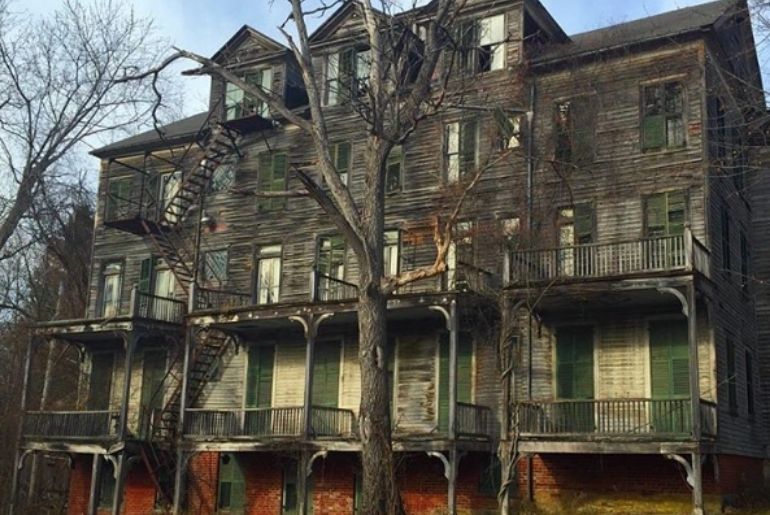 Chudail Boudi in Shimla is also known as Witch’s well. A lot of paranormal activities happen there in the evening. Like the speed of the vehicle automatically starts decreasing when they have come across Chudail Boudi.

In fact, people claim that an English woman in a white saree with long hair generally asks for a lift. Even if you refuse, she comes and sits in your car and stares at you in order to distract you. Due to this many people have met with an accident. 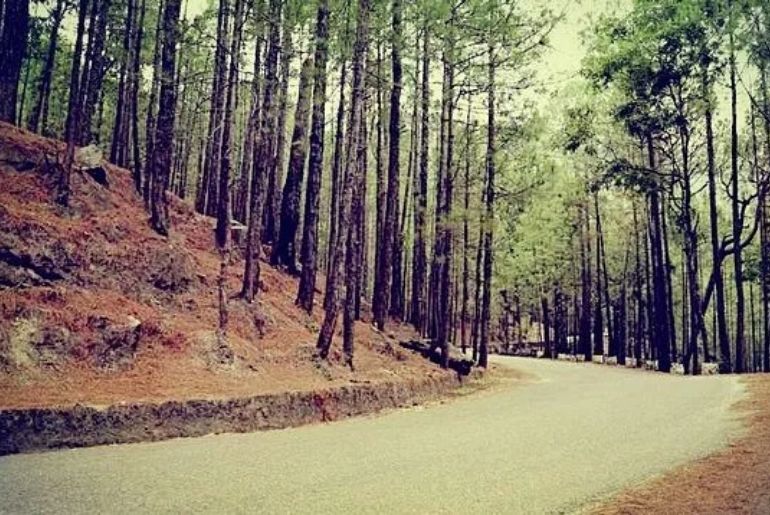 Colonel Barag was a British engineer who was given the responsibility to construct this tunnel in a certain period. Due to some fault in his calculations, he couldn’t meet the deadline. As a result, the British government fined him and humiliated him badly. He committed suicide in that tunnel only and it is believed that his soul still lives there.

The government has tried locking the spooky tunnel but the metal door lock was also broken. 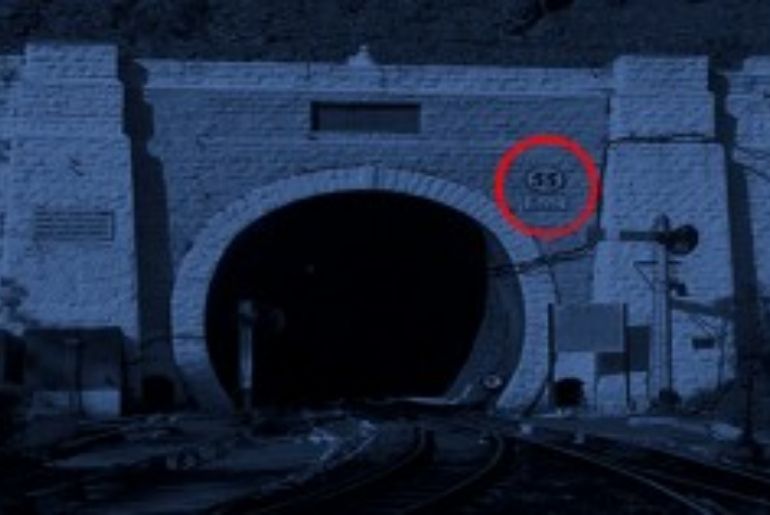 Indira Gandhi Medical College, Shimla is the largest medical college in Himachal Pradesh. This place is also known as a haunted property. Because of their staff, patients have seen paranormal activities happening in corridors, stairs rooms, and lifts of the building. 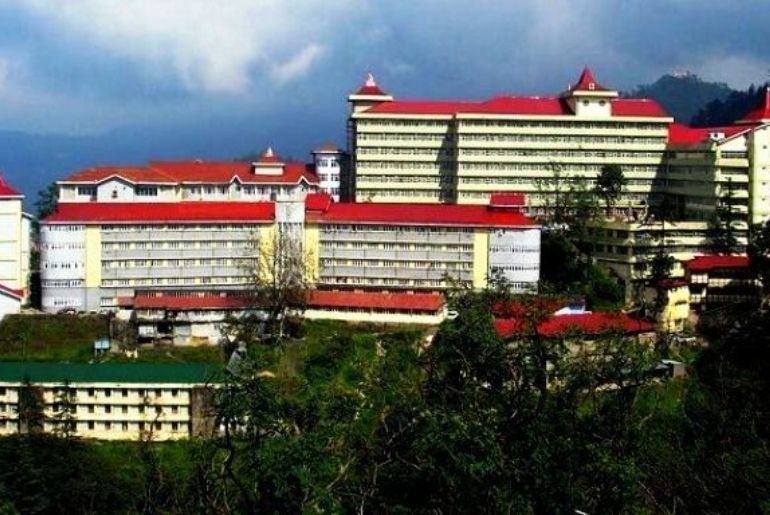 These places are spooky, awfully dark yet beautiful too. Will you ever take a chance to visit these places?