Mumbaikars shiver as the city records the coldest February month in a decade with the temperature dropping to as low as 11 degrees.

Mumbai shivers at 11 degrees as the cold wave hits the city making it the coldest February month in a decade. Along with a severe temperature drop, Mumbai also saw an alarming rise in pollution levels. 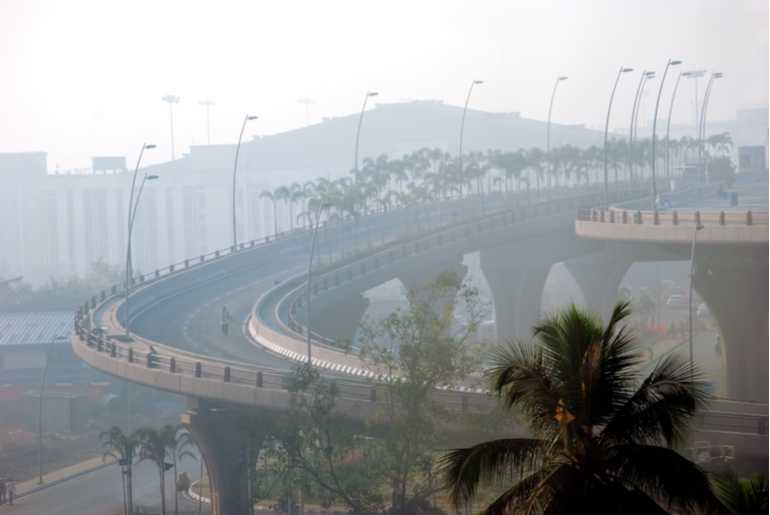 Not only has the temperature gone down but, even the air quality of Mumbai has gone bad. That’s right the air quality has been deteriorating for some time now. This can be seen as in a TOI report where it said the hospital admission rate has jumped by 15% due to poor air quality. In the month of January, there was only one day when the air quality was good while the other days it ranged from poor to very bad.

Mumbai’s giving tough competition to Delhi in terms of the cold and even the air quality index. Which city will win this one?