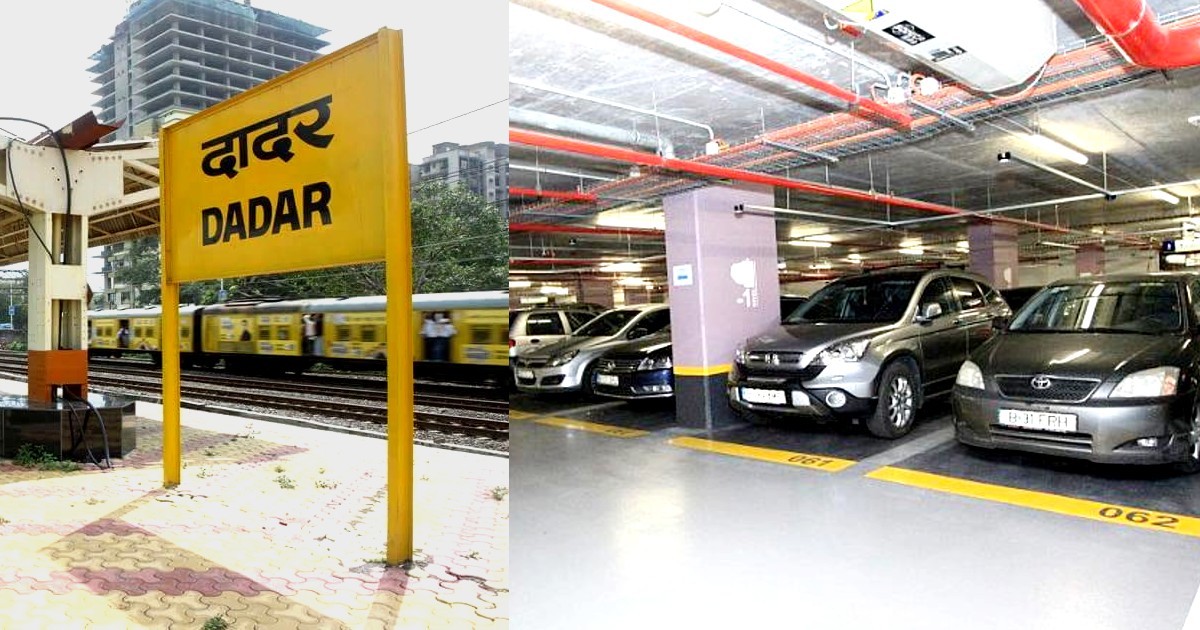 Mumbaikars, get ready for an upgraded Dadar railway station. The centre point of Mumbai locals shall get a massive facelift and makeover. This is thanks to a deal between Indian Railway Station Redevelopment Corporation and a South Korean Joint Venture. The deal will be signed on July 10. An amount of ₹456 crores is sanctioned for the reconstruction of the Dadar railway station. The facelift includes an elevated pedestrian zone and even an underground parking facility. During the ongoing coronavirus pandemic, the Indian Railways deployed 960 COVID care coaches in 5 states. 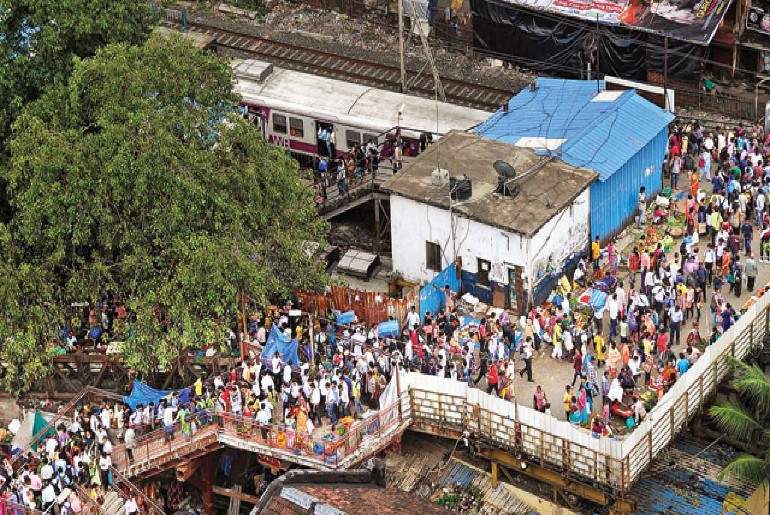 South-Central MP Rahul Shewale had told the Railway Minister Piyush Goyal the following words, “The process of urban renewal for Mumbai has to begin in the heart of the city, and there is no better place than Dadar to start this.” This helped in securing the in-principle nod for the ₹456 crore reconstruction. In the first week of Mumbai locals reopening over 6 lakh passengers commuted by the suburban trains.

Speaking to Mid-Day, Rahul Shewale, MP from South Central Mumbai also adds, “After much delay, the long-pending MoU is expected to be signed soon. The main plan is to construct an elevated pedestrian zone and an underground parking facility with an internal road between the two stations.”  The project costs an estimated amount of  ₹465 crores. And it will provide seamless connectivity to both the station roads.

Also Read: Enjoy A Virtual Tour Of Mumbai From The Comfort Of Your Homes

The project includes new pedestrian subways, underground and commercial complexes. Shewale also stated, “This plan has been pending for quite some time now. It was to happen earlier but got delayed due to the lockdown and other issues. Once this is done, the designs and other elements can be finalised. Dadar is the railway hub of Mumbai and caters to over 10 lakh passengers daily. It is important to build a proper station unit with ancillary facilities. At present, the unit is pretty scattered and it has two separate stations. If that amount of land can be utilised properly, it can become a hub of urban renewal.”

The new plan, which is in tandem with the Development Plan 2034, includes several amenities for commuters with seamless connectivity to both stations and roads. Back in 2018, the Ministry of Railways has identified seven stations on CR Mumbai CSMT, LTT, Kurla, Dadar, Thane, Panvel and Lonavala. For every Mumbaikar, Dadar has been the main hub of connectivity in the city. While Dadar is the main hub of connectivity in the city, anyone who has spent any time in Mumbai knows that the station can be crazy chaotic. These new additions to the station will definitely make your daily commute far easier. And if you do commuting by trains then take a virtual tour around this Train Museum in Delhi.