Mumbai Gets Its First AC Local From Churchgate To Borivali 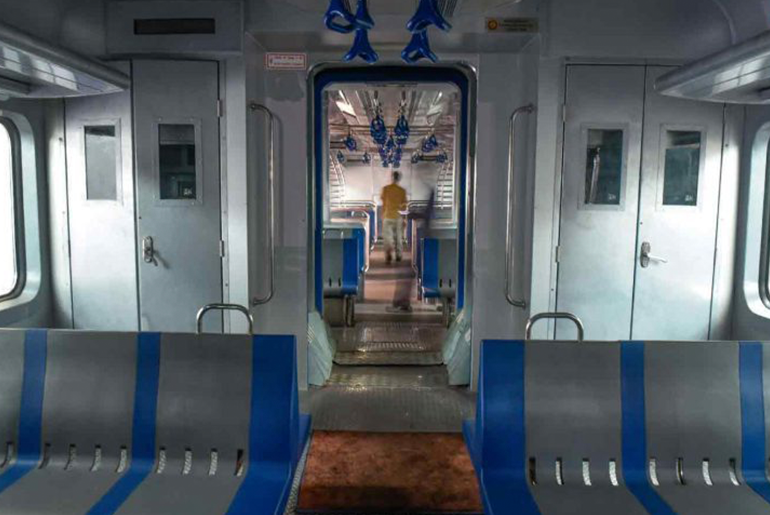 The Western Railway officials have stated that Mumbai has launched its first AC local from Churchgate to Borivali.

Okay firstly, why does Western Line have all the fun? What about us on the Central Line and the poor ostracized Harbour Line guys? Why can’t they be in the lime-light for once? So rants aside, Mumbai has started its first AC local from Churchgate to Borivali. Initial plans stated that the much hyped train was to start running in September. However, it started this month, so clearly we can now rejoice!

Also read: 5 Luxury Trains Of India That Will Make You Feel ‘Nawabi’ 4 AC locals will be running daily. 2 in the morning and 2 in the evening – both during rush hours. The local will be able to hold a maximum capacity of 5964 individuals – 1,028 seated and 4,936 standees. The pricing is a little on the higher side – obviously! The cost structure of the tickets are similar to the Delhi Metro. It’s expected to range from ₹140 for 2-5 km, to ₹170 for 21-32 km. If you’re going for the monthly pass, it will cost you nearly ₹5000 to ₹6000 depending on whether you’re choosing the Borivali to Bandra or Borivali to Churchgate pass.