This Jumbo Halwa Paratha From…
Complain On This Number Next…
Jaisalmer Food Guide: 5 Must-Visit…
5 Best Places In Dubai…

This Jumbo Halwa Paratha From Nagpur Is Getting Foodies Excited! 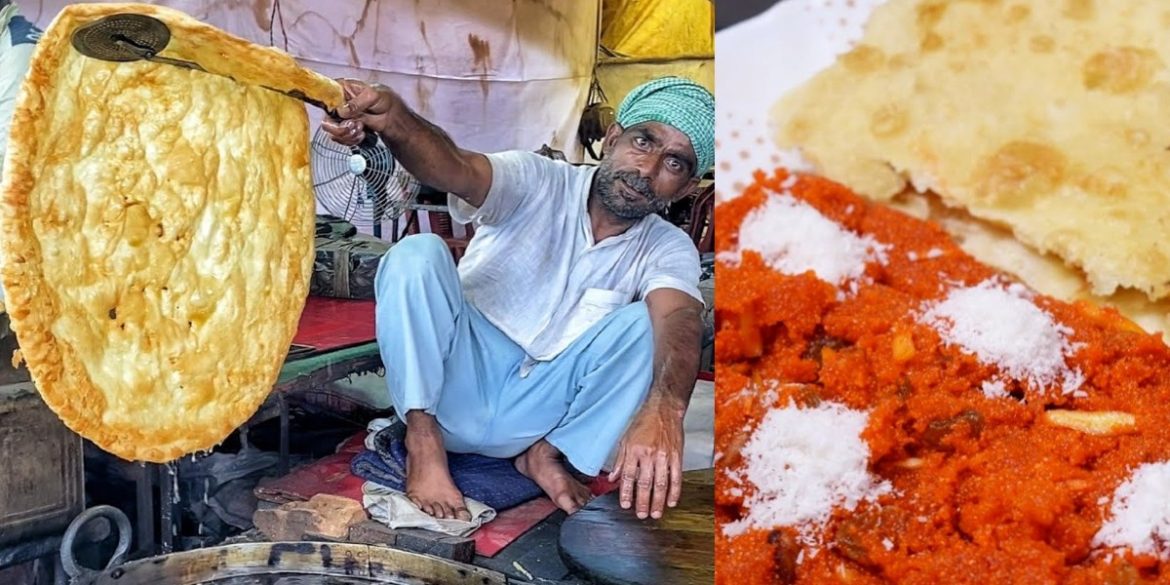 Indian street foods never fail to startle and tickle our tastebuds. The variety of delicious items that our talented Indian cooks and street vendors keep cooking also takes social media by storm. Just when you think you have tasted them all, there is something new just around the corner. Foodies, feast on Nagpur’s jumbo halwa paratha. A viral video posted on @eatographers Instagram page shows a massive paratha being prepared outside Baba Taj Dargah. Served for ₹40 per 250 grams, this halwa paratha is served hot with besan and suji halwa. While the paratha is slightly on the saltier side, the halwa balances the flavours perfectly. You’d need an entire army to help you finish this feast.

One 4 minutes long video posted by the Facebook page Street Food Recipes has garnered a lot of attention. It features the biggest parathas that you can gobble up! Introducing Mahim’s Halwa Paratha, it is made of maida, and the makers use ghee to fry it in a golden sizzle. In the video, you will see the chef flatten the dough and shape it round and as big as the large kadhai’s circumference. Upon frying, this Babubali of paratha is transferred to a plate and served with halwa that is topped with nuts and dry fruits. 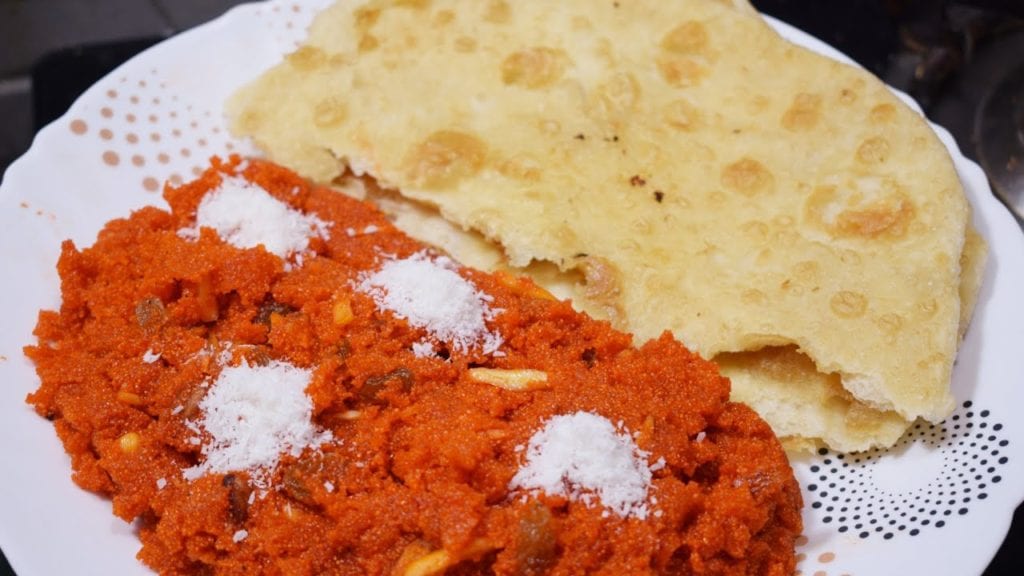 Our tastebuds are in seventh heaven already! It won’t be an exaggeration to say that Halwa Paratha is one of Mumbai’s most popular street food. And if you think Mumbai’s street food fare is all about sumptuous vada pavs, fiery curries and bhajis, you should perhaps try this interesting combination. However, netizens pointed out that the preparations are not healthy, and many were concerned with safety during these pandemic times. But that did not stop the video from garnering more than 63,000 likes and 2000 comments within a day of going live. 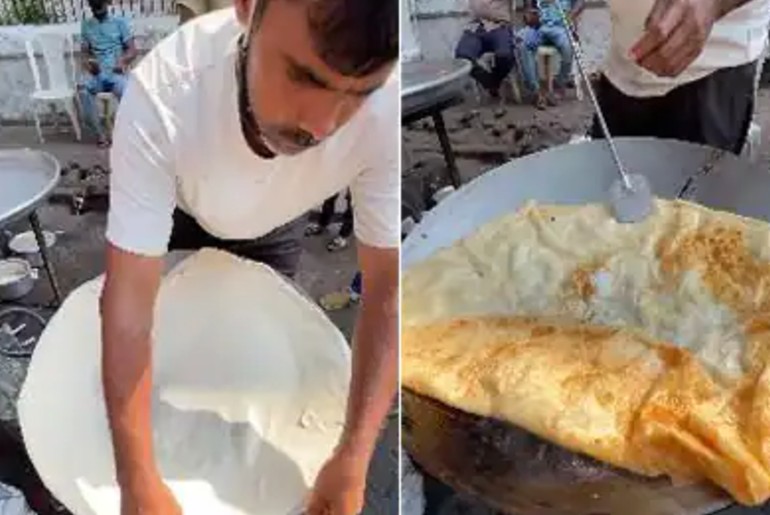 Apart from the halwa paratha that needs an entire army to finish it, Mumbai’s Rajinikanth style dosa and Flying Dosa at street food stalls have also been garnering a lot of attention on social media lately. Meanwhile, here are more street foods from Mumbai that must be on your foodies list.