Mumbai’s Oldest Shiva Temple Was…
This Lake In Bangalore Is…
This Kerala Woman Travels The…
Etihad Expects To Fly 2.7… 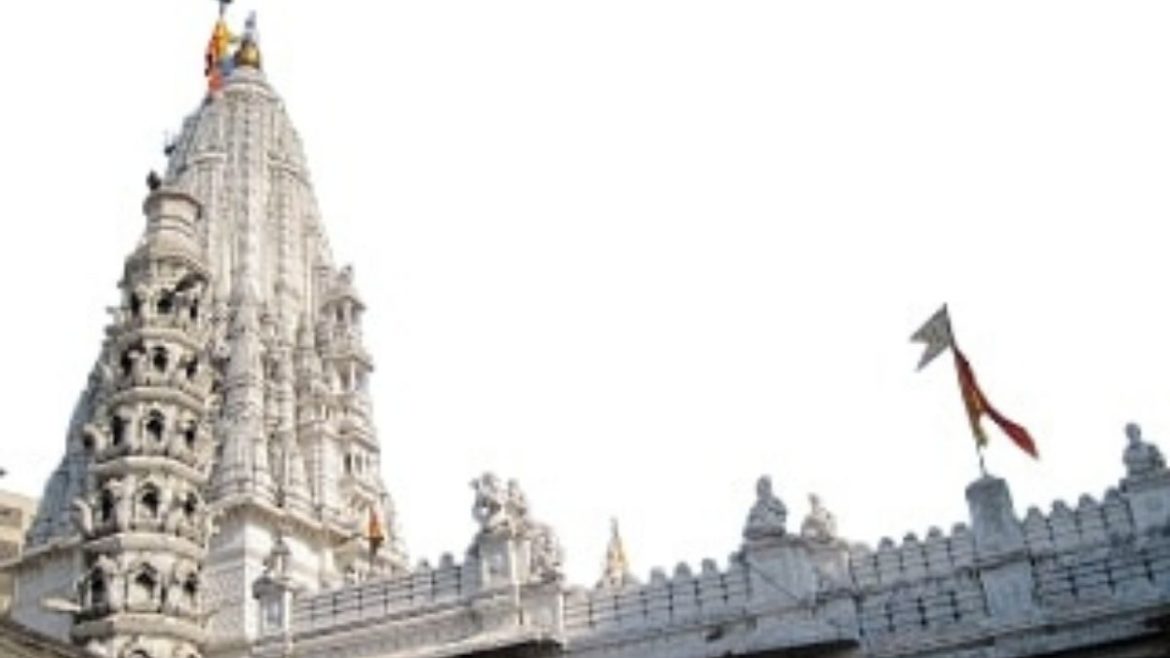 Situated to the South of Malabar Hill on a small hillock, overlooking the mighty Arabian Sea is the beautiful and the oldest temple of Mumbai, dedicated to Lord Shiva, Babulnath temple. The small hillock of jackfruit and wild almonds, Jamun and Gulmohar, has the temple nestled between them. Little did you know that this Shiva temple was literally once the tallest structure in Mumbai!

Story Behind The Existence Of The Shiva Temple

Since the 12th century, a shivling believed to be self-incarnated or ‘swayambhu’ has existed here is what a legend has about it. It is said that before Malabar hill became of the most desired places in Mumbai, the place was a hill that belonged to a goldsmith named Pandurang. His cows were herded on his hill by Babul, a very simple man. One day Pandurang enquired about one of his cows not giving milk to which Babul said that this cow would every day go to a specific spot and release milk. Pandurang wanted to know the truth so he followed the cow with Babul, and found out the story to be true, he then dug the place and found a shivling buried. In reverence and gratitude, Pandurang built a temple at the very spot. 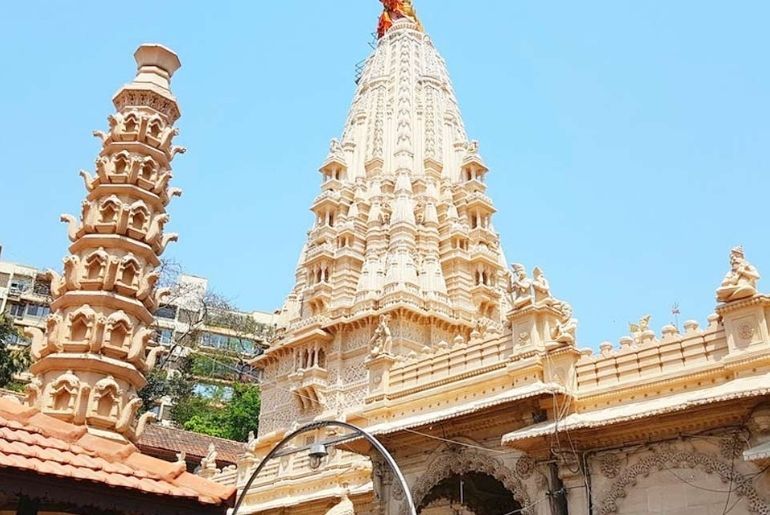 Another Story That Connects The Dots

There is another story which is dated centuries ago this chance discovery by Babul and Pandurang happened. King Bhimdev from the Solanki dynasty has built a temple here on this spot with a shivling and other idols as well. Unfortunately, the shrine was not able to withstand the ravages of time, and soon after his reign, it became ruins. 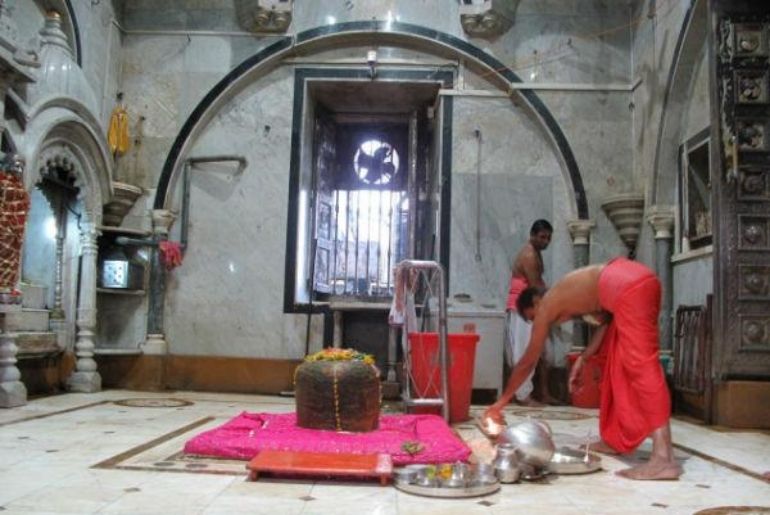 Also Read: 5 Ancient Temples In Odisha That Will Make You Swoon With Their History

Tallest Structure Until A Lightning Struck

Using limestone and marble sourced from Rajasthan, the pillars and ceilings of the temple were built. Over time the temple underwent many renovations and additions. Until 1890  when the temple’s gopuram was destroyed by a lightning strike, it was the tallest structure in Mumbai.

Also Read: Jharkhand Was Home To The First-Ever Beach On Earth 3.2 Billion Years Ago!