Nepal Bans Mt. Everest Climbers From Taking Photos & Videos Of Others Without Consent 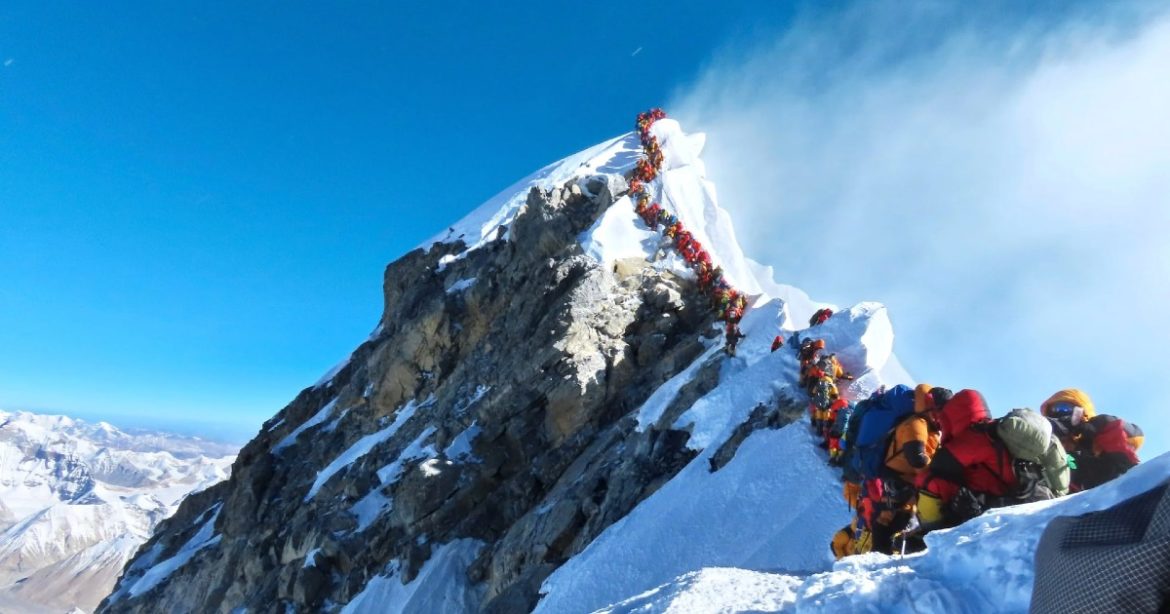 The Ministry of Culture, Tourism and Civil Aviation of Nepal has put prohibitions on taking and circulating pictures and videos of members of other teams while climbing Mount Everest. As per the notice, climbers can click and share snaps and videos of themselves and members of their own team. However, if they take pictures of others and members of other expedition teams without the permission of the department, they will have to face actions. The decision came after the picture of a traffic jam on Mt. Everest went viral on the internet that received a lot of criticism from international media. Read on to know more.

Mountaineers scaling Mount Everest won’t be allowed to click pictures of anyone other than themselves and their group, as per the latest notice by the Department of Tourism. Recently, record-holder Nimal Purja shared a picture of a traffic jam on Mount Everest. The picture was circulated on social platforms and it received criticism from international media over threat to the Himalayan ecosystem. The media and mountaineering organisations have criticised the Nepal Government’s efforts in managing the expeditions. Later on, several other climbers took pictures of other mountaineers and circulated them on social media. 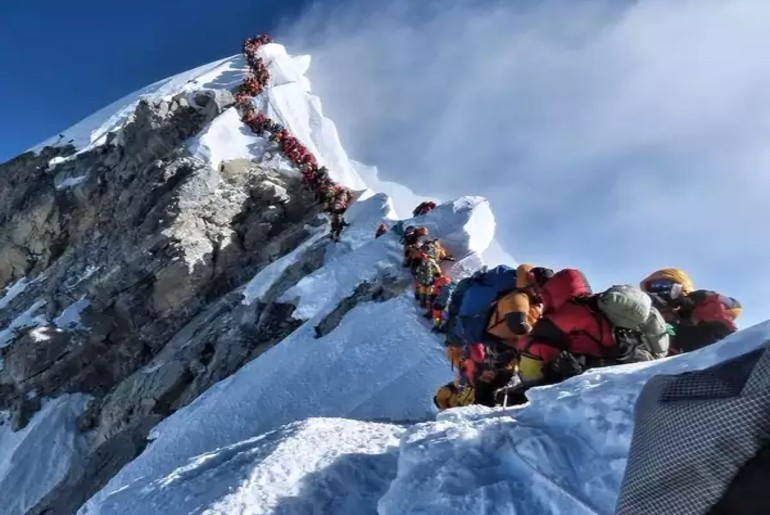 Officials stated that there have been defamation attempts on the tourism management of Mount Everest. To stop negative publicity, the authority has issued the ban, coming up with a new guideline. According to The Kathmandu Post, Mira Acharya, director at the Mountaineering Division of the Department of Tourism, has said, “Our law bans the dissemination of photos and videos taken on Everest without the department’s consent. But the practice has not stopped …. We have [therefore] issued new rules prior to the climbing season to make them more effective.” She added, “Each climber can take, share and make images and videos of their group or of oneself but they will face action if they take, make and share photos of other climbers without the department’s consent.” 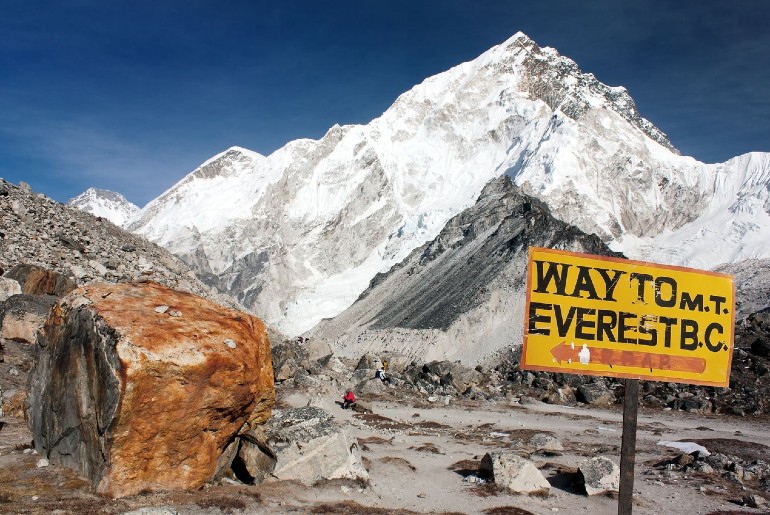 “We honour the personal freedom of climbers but that does not mean they can post images and videos of others without their consent. Either through commercial cameras or mobile sets, all such activities have been banned.”, said Acharya. Meanwhile, did you know that Mount Everest has grown taller, as found after remeasurement?