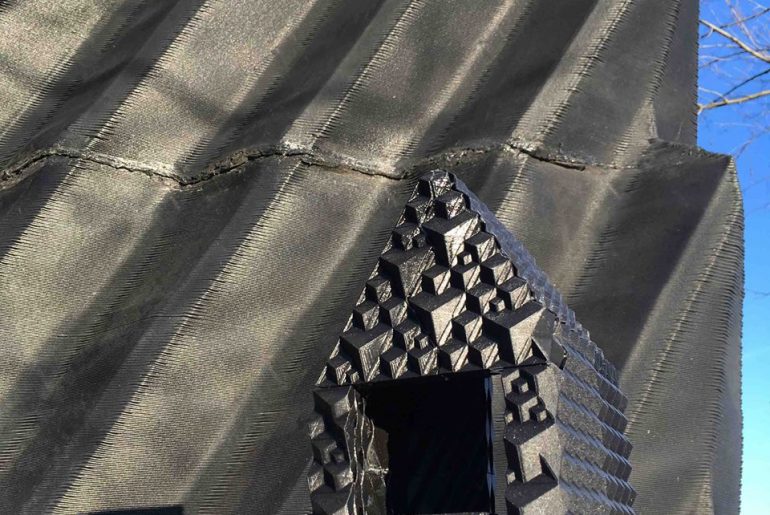 The Dutch city of Eindhoven is set to be the first to have habitable houses made by a 3D printer.

The Netherlands is going to be the first country to build houses of a 3D printer and the technology comes with a purpose to reduce costs and environmental damages. This innovation is going to revolutionize the construction industry.

Also read: 10 Reasons Why Amsterdam Should Be On Your Bucket List This technology solves the issue of a shortage of bricklayers and uses a 3D printer that uses a huge robotic arm with a nozzle that squirts out a specially formulated cement.

Also read: You Can Walk On Water At The Mudflats Of Wadden Sea This new form of innovation of a contracting firm Van Wijnen is in collaboration with the Eindhoven University of Technology, which they have named ‘Project Milestone’. The first five houses are to be occupied by residents before the summer of next year. Almost 5 percent of homes will be made using a 3D printer. The houses will be including bungalows and multi-story homes, and irregular shapes as a result of 3D printing flexibility.