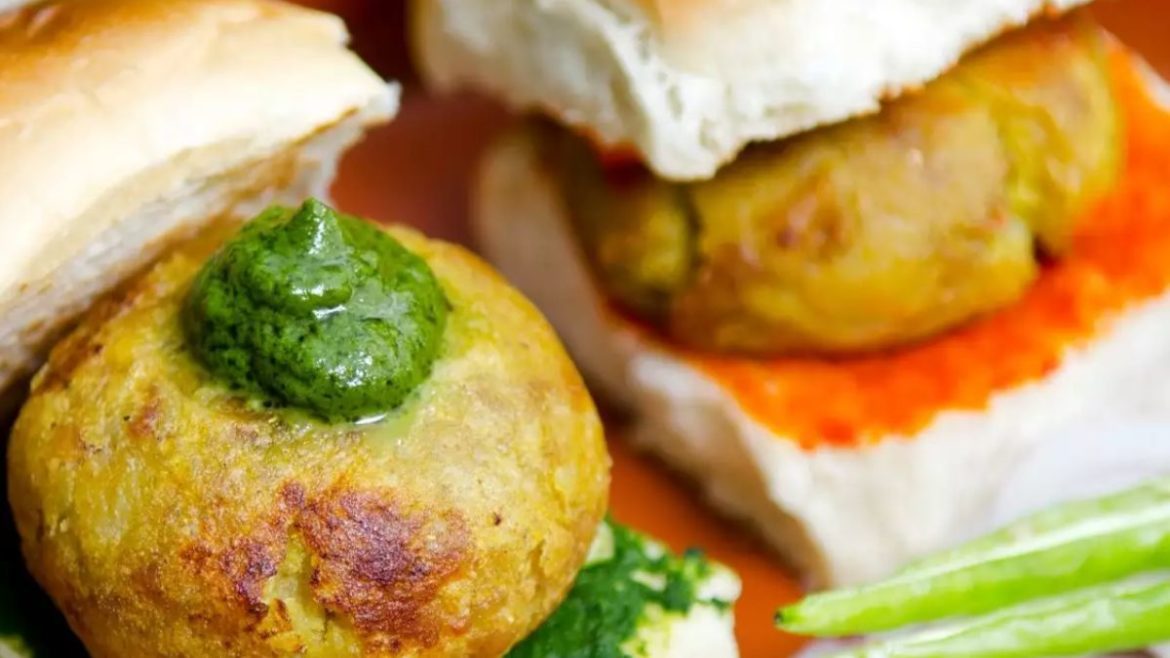 The fight for food supremacy between India’s two metros, Delhi and Mumbai is well known. And as far as their undying love for street food is concerned, both the cities boast of some of the most lip-smacking delicacies. Delhiites are possessive about their samosas while Mumbaikars have massive sentiments attached to vada pav. But recently a viral Twitter post with an image of a menu having “Mumbaiya Wada Pao” under “amchi Delhi” left netizens enraged. And we can totally understand their sentiments. I mean, imagine not putting ‘khaar’ under Assamese Cuisine. Any Assamese would be offended! Food in general is something that makes us proud of the culture and place we belong to, and as such seeing Vada Pav Under Amchi Delhi would totally offend any street food lover from Mumbai.

On August 7, a tweet by user @niquotein, left every Mumbaikar offended. The user put up the picture of a menu card that had Vada Pav under Amchi Delhi and captioned it as, ‘The audacity.’ Later talking about the incorrect spelling of Vada pav which was written as ‘Mumbaiya wada pao’ in the menu, the Twitter user added, ‘Second of all “wada” “pao” whatever happened to vada pav.” It was clear from the tweet that the user didn’t like the way a famous street food of Mumbai was disrespected. On top of that, the dish was placed under Amchi Delhi and a lot of Twitter users found that offensive.

The menu not only made a placement mistake of Mumbai’s famous street food Vada Pav but also got the name of the dish wrong! And that was what annoyed everyone a lot more. Netizens took to the comment section to express their opinions on the same and wrote, ‘At least Pav toh Likho’. Another user replied, Vada ka Wada and Pav ka Pao kr diya.’ Some even went ahead to diss Delhi food saying, ‘Tbf Delhi food is just a cheap bastardization of other foods.’ Looks like Mumbaikars have taken the issue seriously. The picture has garnered enough attention on Twitter and has made sure to offend a lot of street food lovers.

Tbf Delhi food is just a cheap bastardisation of other foods https://t.co/mzrP67x2ML