New Road In Dubai To Ease Traffic By 30% 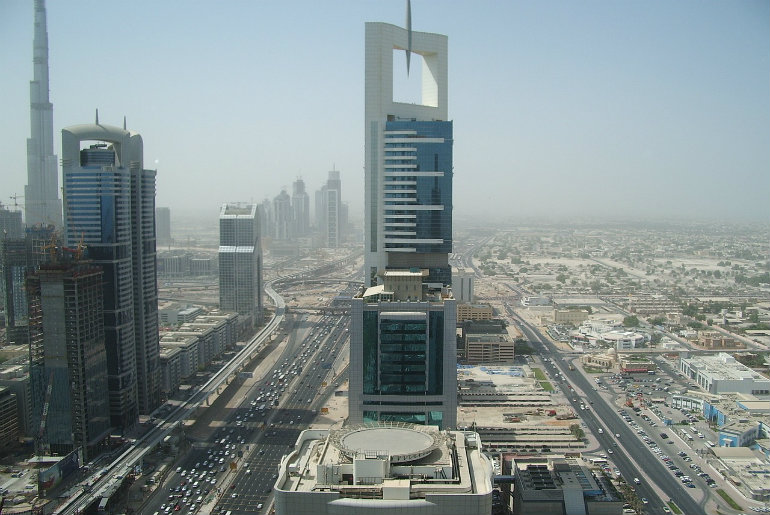 The Tripoli Street Improvement Project which will be parallel to the Airport Street will help raise road capacity to 12,000 vehicles per hour in both directions. The project has reached 60% completion and is expected to be completed and opened in full in the first half of 2019. The project will increase the street’s traffic intake to about 6,000 vehicles per hour per direction. Upon completion, the project will act as a parallel to Al Amardi-Al Khawaneej Streets as well as Al Awir-Ras Al Khor Streets.

Also Read: How To Get On A Road Trip By Bus From Dubai To Oman

Best Staycation Deals For Republic Day You Do...

Top 6 Destinations In India For A Libra...

This Chaiwala In Nagpur Serves Tea...

Indore Has A Waterfall Restaurant Where...