Nick Jonas Is Coming To Dubai For Halloween 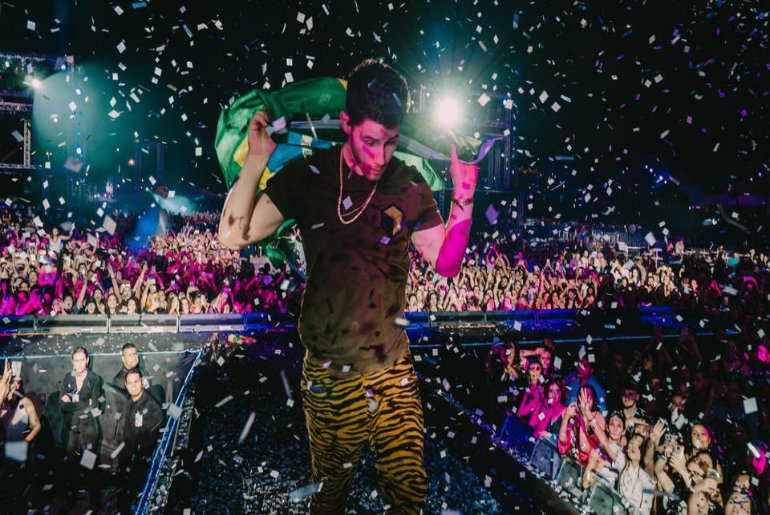 Halloween is right around the corner and so is the Fiesta De Los Muertos. As much as we are excited about it, we are sure you guys must be waiting for it. The Halloween music festival already has a fantastic line up from Cuban reggaeton to Mexican mariachi. To add more to the celebration the organizers have announced that Nick Jonas the popular pop star will be among the amazing lineup acts which is set to take place on 26th October at 117 Live Arena. Tickets are already on sale and start from AED 290 per person.  They also have a Vip package for AED 900 that includes a VIP parking and platform at the concert.