No One From Bollywood Is…
6 Best Food Joints To…
Ayushmann Khurrana: Mumbai Is A…
We Explored Gwalior’s Maharaj Bada…

No One From Bollywood Is Worth Being Invited For A Brunch At My House: Kangana Ranaut 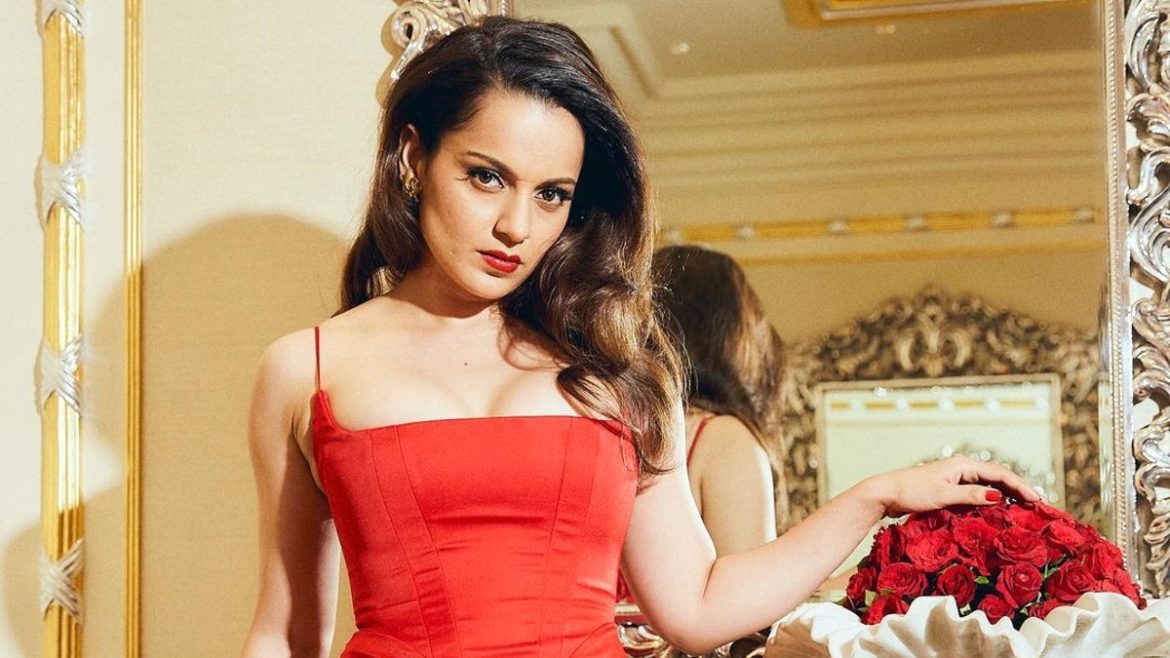 Flamboyant, straightforward and undaunting- these are the qualities that define the Queen of Bollywood Kangana Ranaut. She is a reigning personality who gives incredible performances on screen and never steps back from speaking her heart out. As Kangana said, “Courage is a consequence of honesty.” She is a queen in the true sense. But when it comes to getting invited by the queen, not everyone is lucky enough. In a Sunday Brunch interview with Curly Tales, Kangana said that no one from Bollywood is worth being invited for a brunch at her house.

When Kangana was asked who would be the three people in Bollywood she would like to invite for a Sunday Brunch at home, the actress replied, “No one from Bollywood is worthy of this hospitality. I won’t invite them at home. If they meet outside, that is fine. ”

They Are Just Obsessed With Me: Kangana On Haters

Kangana said that she doesn’t have any friends in Bollywood and added that they are not worthy to be her friends. Kangana humorously added that qualifications are needed for someone to be her friend. When she was asked who would be the person from Bollywood Kangana would never invite, she said that she has put all of them into that category. Also, speaking about her haters, Kangana said, “They are just obsessed with me”.

We Explored The Top Food Joints Of Powai...

This Desi Dhaba In Dadar Offers A Global...