No Trouser Tube Ride! Londoners Are Ditching Their Pants In Public. Here’s Why! 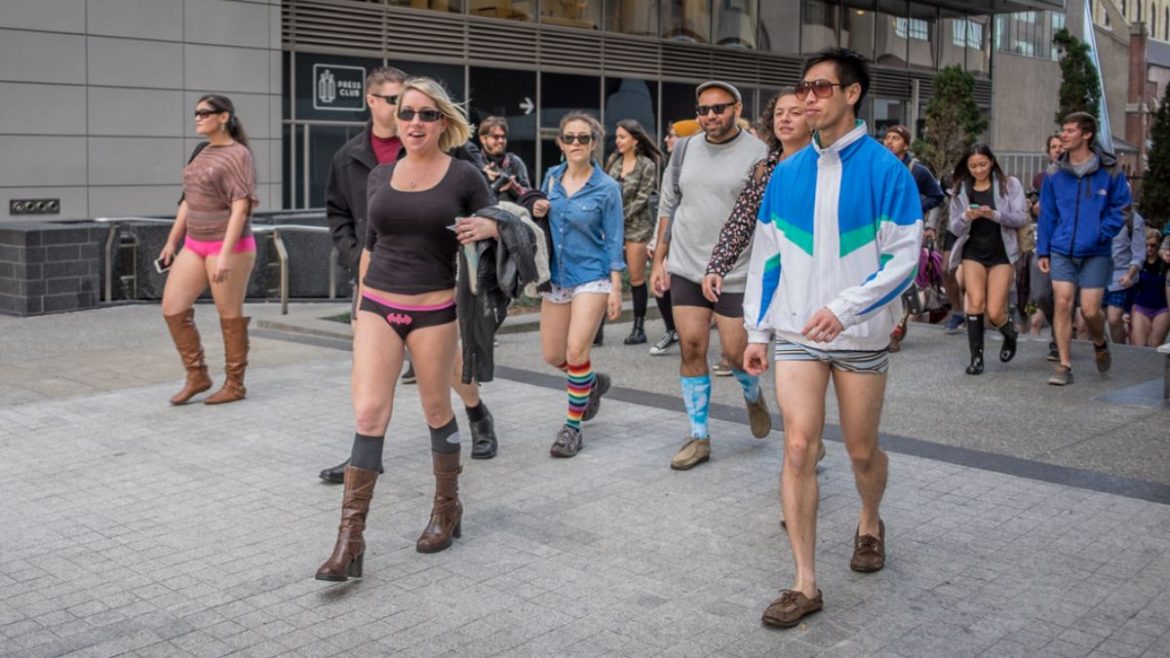 Have you ever had a dream where you are travelling to work but without your pants? Well, that nightmare is true for Londoners or an annual event. A ritual that started on another side of the Atlantic has spread to the capital of Great Britain. Take a look at what exactly happened on this normal working day in London.

No Pant Ride In London 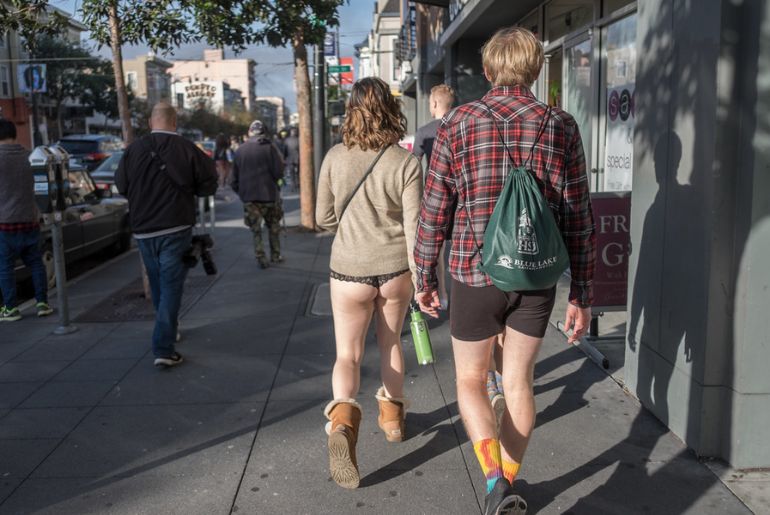 After the pandamic, this was first time that people of London partially disrobed themselves on a Monday. The reason for this hilarious act was a commemoration of the No Trouser Tube Ride. The return of this event encouraged all passengers to lose their trousers despite dropping temperatures. People bravely participated in the 12th annual event of stripping their trousers. This happened in New York for the first where people walked casually like it was a normal working day, but without pants. The Stiff Upper Lip Society was behind this laughable act. The aim was to celebrate a practical joke and the silliness behind it.

A Day With No Pants

The scenario of grown men and women walking without covering their lower halves would have caused some serious uproar. However, it was a casual day for people in London to go about their daily activities. Among participants, almost forty per cent were non-British people. Also, nearly fifty per cent of females were among these parties. The rules for participating are simple. First, you have to remove your pants and hang them on your back. And second, to make it a realistic event, no laughing or feeling awkward, but behaving as if it is a normal day.

What are your thoughts on this unique event?