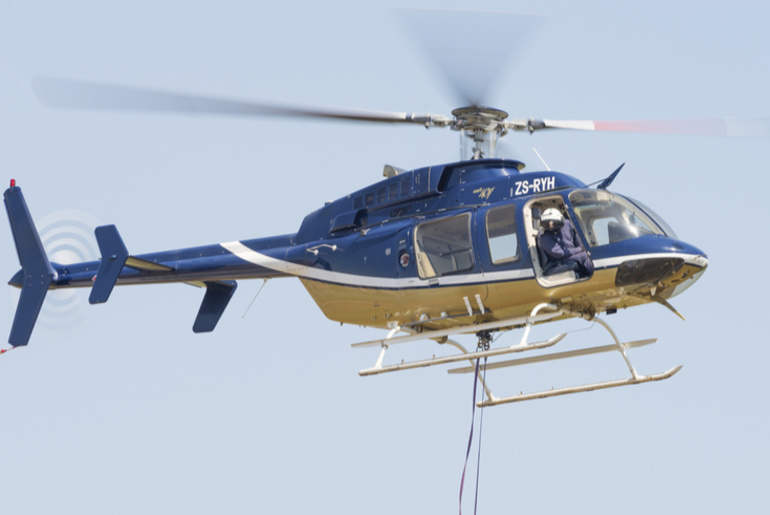 Here’s to finding a solution for all your traffic woes in the metropolitan city of Bengaluru with these helicopter cabs launching this week.

According to the recent reports, authorities at the Bengaluru International Airport have tied up a deal with the Thumby Aviation, the company behind the heli taxi operations which is set to be launched anytime this week.

Thumby Aviation is a Kerala based helicopter service to facilitate the heli-taxi service which is all set to introduce heli cabs in Bengaluru for people looking to avoid the traffic commotion on the road. This means what would normally take two hours will now only take 15 minutes to reach the Airport from the city or vice versa.

Also read: Experience Magic Under The Stars At This Drive-In Theatre In Bengaluru In Bengaluru, two Bell 407 helicopters have been sanctioned to transport passengers from Bengaluru’s Kempegowda International Airport to Electronic city, Phase 1 and to HAL Airport. These helicopters can commute up to six people at a time.

The heli cabs take on an average three trips in the morning and three in the evening. The routes are said to expand further to other areas in Bengaluru as well, but for now this is the only route.

You can book your seats through the Heli-taxi mobile app ‘Fly Now’ and choose the flight details.