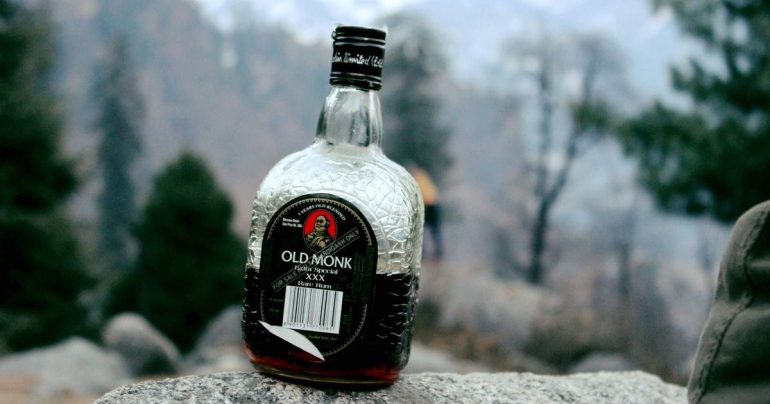 One of the best selling alcohol brands of India, Old Monk has hit a rough patch! 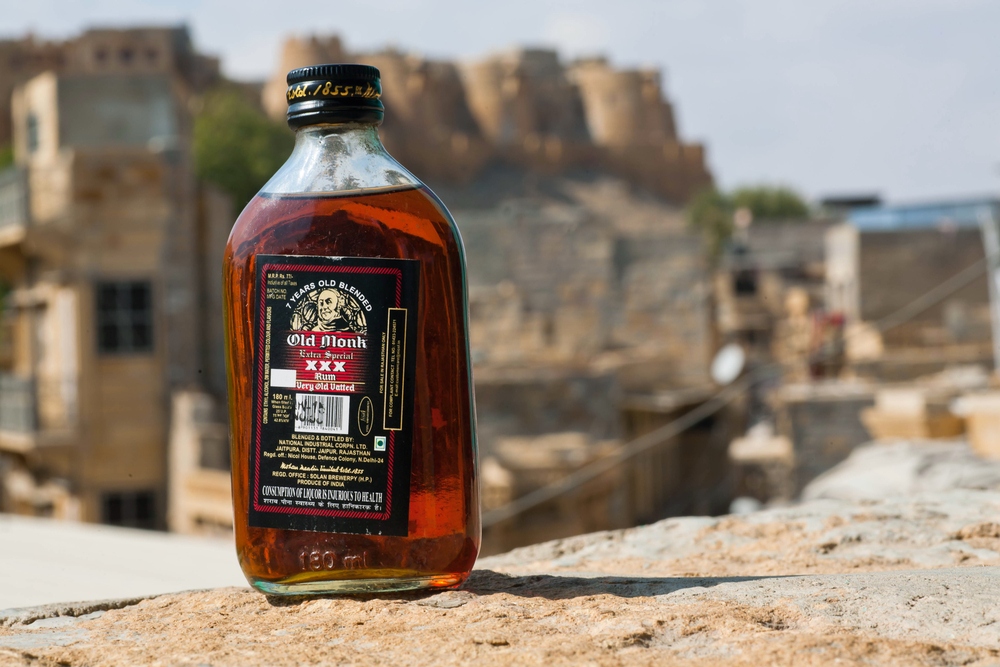 Also one of India’s oldest alcohol brands, Old Monk is now overshadowed by its only competitor, McDowell’s Celebrations. 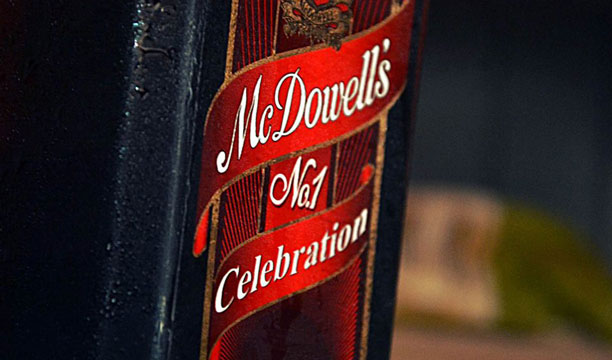 This increase in the popularity of Celebrations rum grows from Old Monk’s lack of advertising. The change was so drastic that in 2014, Old Monk faced a loss of almost Rs 20 crores! 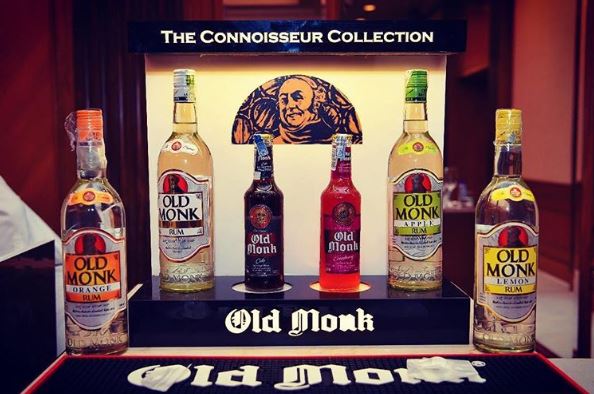 To salvage its sales, Old Monk also released a new range of drinks in 2018 that were flavoured such as Cranberry and Cola and ready to drink.

All through its decline, no publicity and advertising was done by Old Monk. It still heavily relied on word-of-mouth fame. 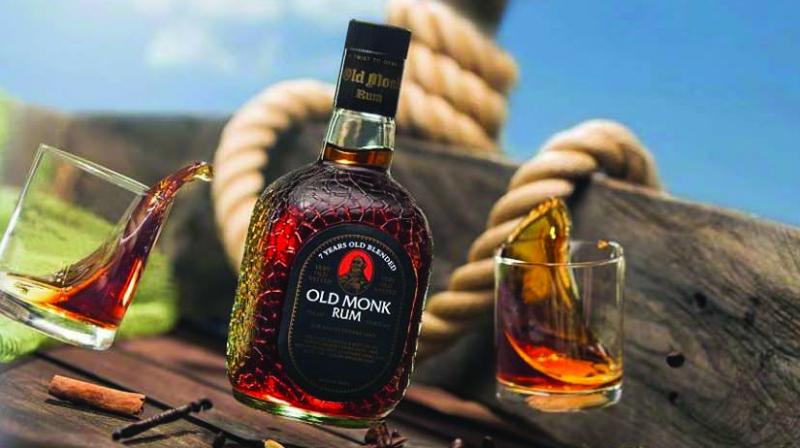 So is Old Monk still your favourite rum?