Over 50 Lakh Salaried Indians Lose Their Jobs Only In July; Total Unemployment In The Category At 1.8 Crores According to the Centre for Monitoring Indian Economy (CMIE), at least five million ( 50 lakh) salaried people have lost their jobs in the month of July, taking the total count of job losses in the category to 18.9 million ( 1.89 crores) since April 2020. With all industrial and transport activities shutting down, the coronavirus lockdown has crippled the country’s economy. As per the CMIE data, 17.7 million salaried employees had lost their jobs in April. In May, another 0.1 million jobs were lost. 3.9 million people had gained jobs in June, but five more million employees went jobless in July. Also, according to the National Restaurant Association of India (NRAI), over 20 lakh Indians may lose their jobs in the restaurant industry.

According to the Economic Times report, CMIE said, “On a net basis, the plight of salaried employees has worsened since the lockdown began as by July, their losses had swelled to 18.9 million.” It added, “While salaried jobs are not lost easily, once lost they are also far more difficult to retrieve. Therefore, their ballooning numbers are a source of worry.” 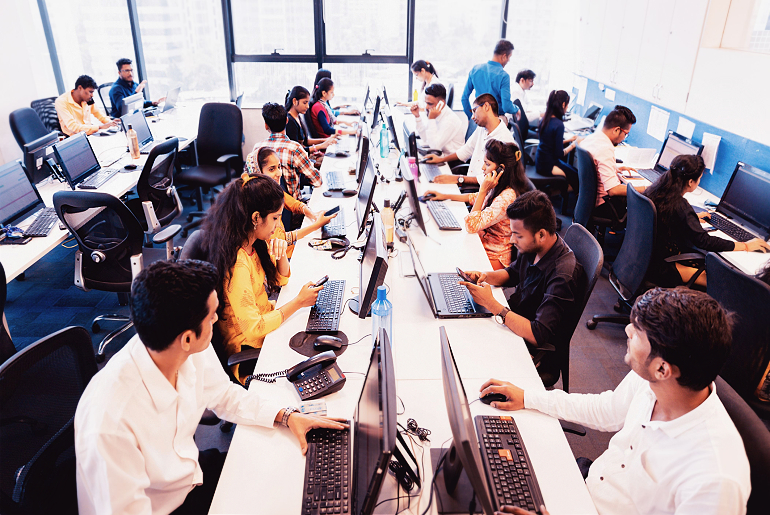 The latest CMIE report has revealed that nearly 6.8 million daily wagers have lost their jobs during the lockdown. Also, around 14.9 million people switched to farming for earning a livelihood.

Unable to cope with the acute financial difficulties, a large number of companies worldwide have filed for bankruptcies. Many organisations took to salary cuts and employee layoffs to stay afloat. Popular vacation rental company, Airbnb had laid off nearly 1900 out of 7500 employees.  As per reports, over 5 lakh people have already lost their jobs in the restaurant industry. Top airlines in India like Vistara, IndiGo, GoAir and SpiceJet had announced pay cuts. 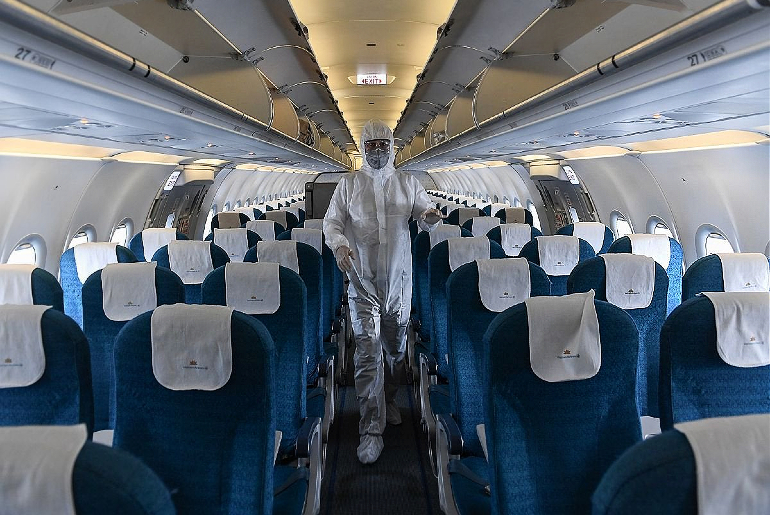 Also Read: Emirates Airline To Cut Up To 9,000 Jobs

Not only salaried employees, many people with independent businesses, especially in the travel and food industry have faced massive losses during the period. Many customers have complained about travel agencies not returning the money for cancelled tour packages. Also, the pandemic has left thousands of street food vendors jobless. Watch the video below to know how the Mumbai street vendors struggled through the crisis to make their ends meet: