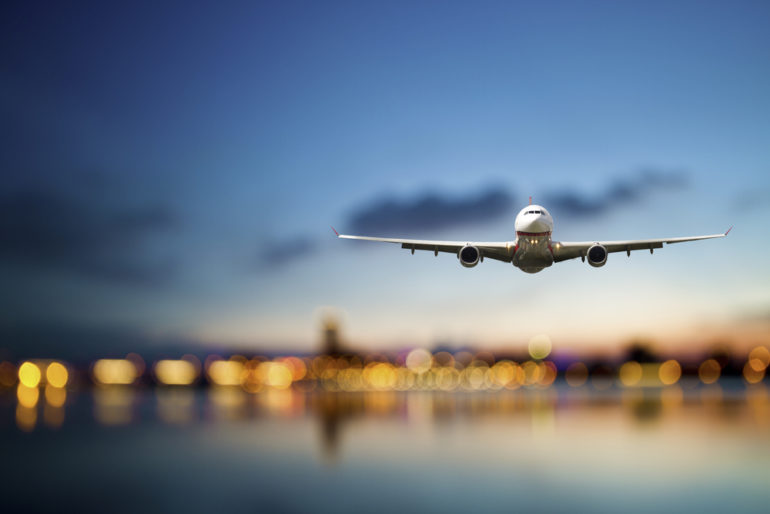 Low cost carriers IndiGo and SpiceJet are mulling over starting international flights from India to Europe. Their promo offers could mean that a one way ticket could come at really cheap prices!

Another international airline Scoot, (Singapore Airlines’ subsidiary) might also start flights between India and a few European destinations like London, Copenhagen etc at as low as ₹12,000 – ₹13,000 one way. A return ticket is expected to cost about ₹26,000. To put things in perspective, an average return ticket to Europe costs about ₹50,000! That’s almost HALF THE COST! Scoot is using it’s fifth freedom rights which allows a carrier to fly between to two international segments!

Now it’s really about who gets to the segment first! But what it does mean for travellers is super subsidised flights to Europe!

There has been a huge jump in the number of travellers heading to Europe and LCCs are now looking to capitalise in the segment. IndiGo has ordered a 142 Boeing 737 MAX which will be able to operate long haul flights.