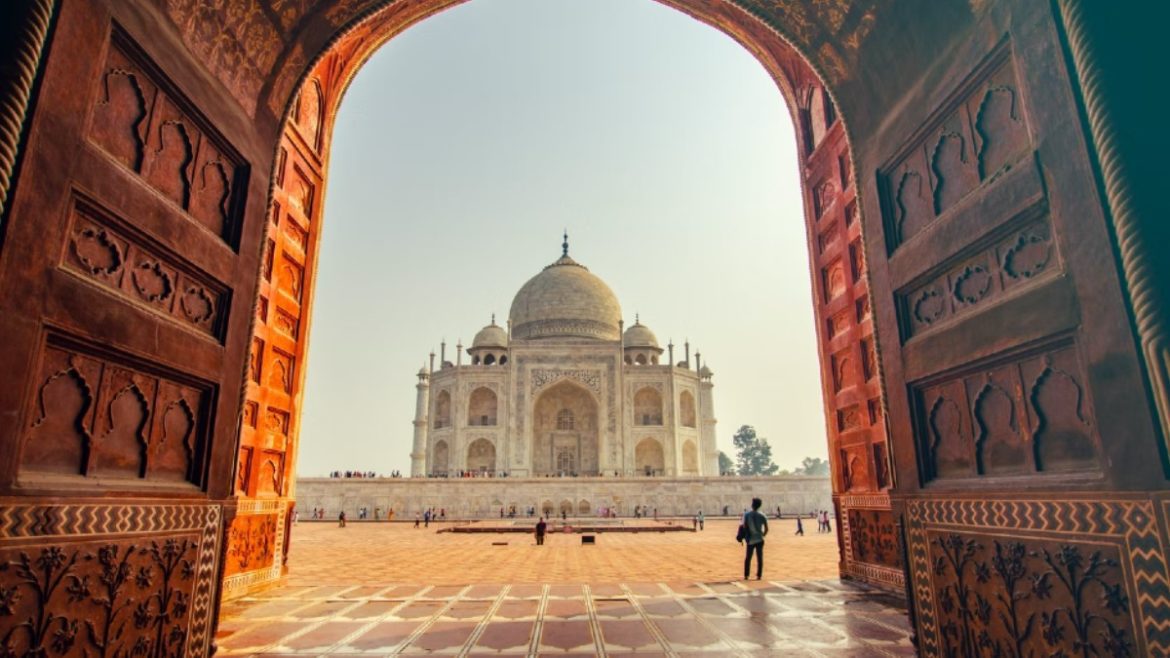 The famous Taj Mahal in Agra was pulled into controversy recently after the former princess of Jaipur, Diya Kumari claimed that the land on which it was built belongs to Jaipur’s royal family. Rajneesh Singh of the Bharatiya Janata Party also filed a petition, urging the Archeological Survey of India (ASI) to investigate the closed doors of the Taj Mahal to find the existence of a Hindu Temple at the Taj Mahal’s site. According to Singh, several historians and Hindu groups had claimed that there used to be a Shiva Temple at the site, which had been turned into a mausoleum.

The Rooms Lie Below The Main Building Of The Taj Mahal

ASI has shared photos of some of the ‘closed doors’ of Taj Mahal publically. These rooms lie below the main Taj Mahal structure. ASI has also stated that rooms do not always remain locked and has added that according to several records, there had not been any presence of Hindu deities. ASI has uploaded the photos for public view on its website as well as added them to the newsletter. 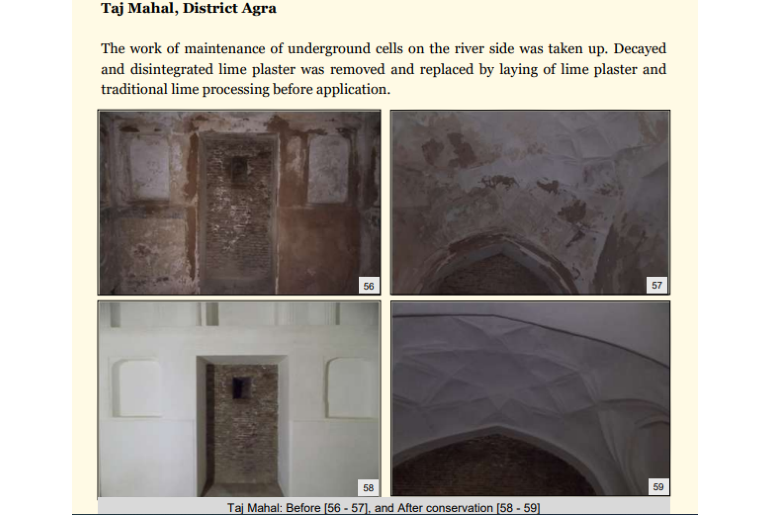 Meanwhile, historians Ira Mukhoty and Rana Safvi have disapproved of Diya Kumari’s claims stating that the land of the Taj Mahal wasn’t occupied. According to a TOI report, Safvi has stated that Raja Jai Singh was willing to hand over the land free of cost.